Home » Kids Health » Beverley Mitchell: Why I’m ‘Grateful for the Experience of a Miscarriage’ 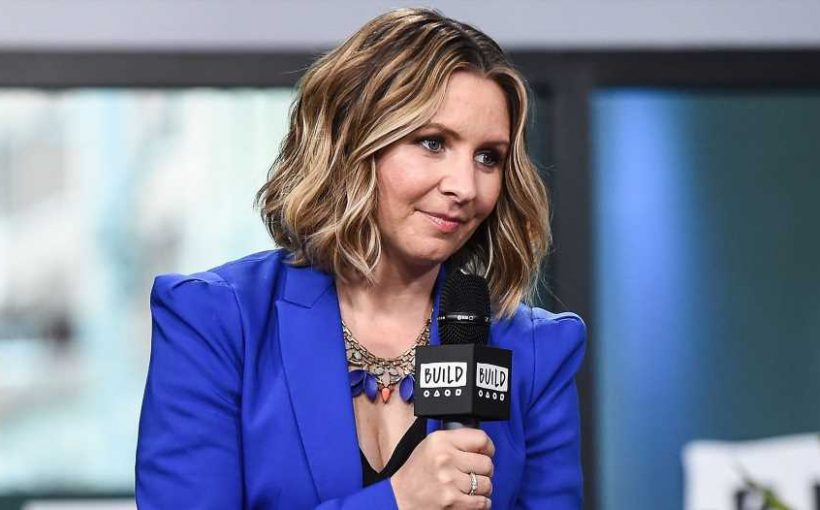 Mixed feelings. Beverley Mitchell revealed she miscarried twins in November 2018, but told Us Weekly exclusively why she’s “grateful” for the tragedy.

“To be honest, as weird as it sounds, I’m grateful for the experience of the miscarriage because I feel like it has taught me a lot and I’ve grown a lot from it,” the 7th Heaven alum, 38, told Us on Monday, April 15. “As much as it sucks, I feel like, for me, there was a lesson there, and I’m taking it to heart because … I always have to see that life is a journey and that there’s a reason for it.”

The country singer added that she and her husband, Michael Cameron, who share Kenzie, 6, and Hutton, 4, are still open to having more kids, but they aren’t putting any “pressure” on themselves. 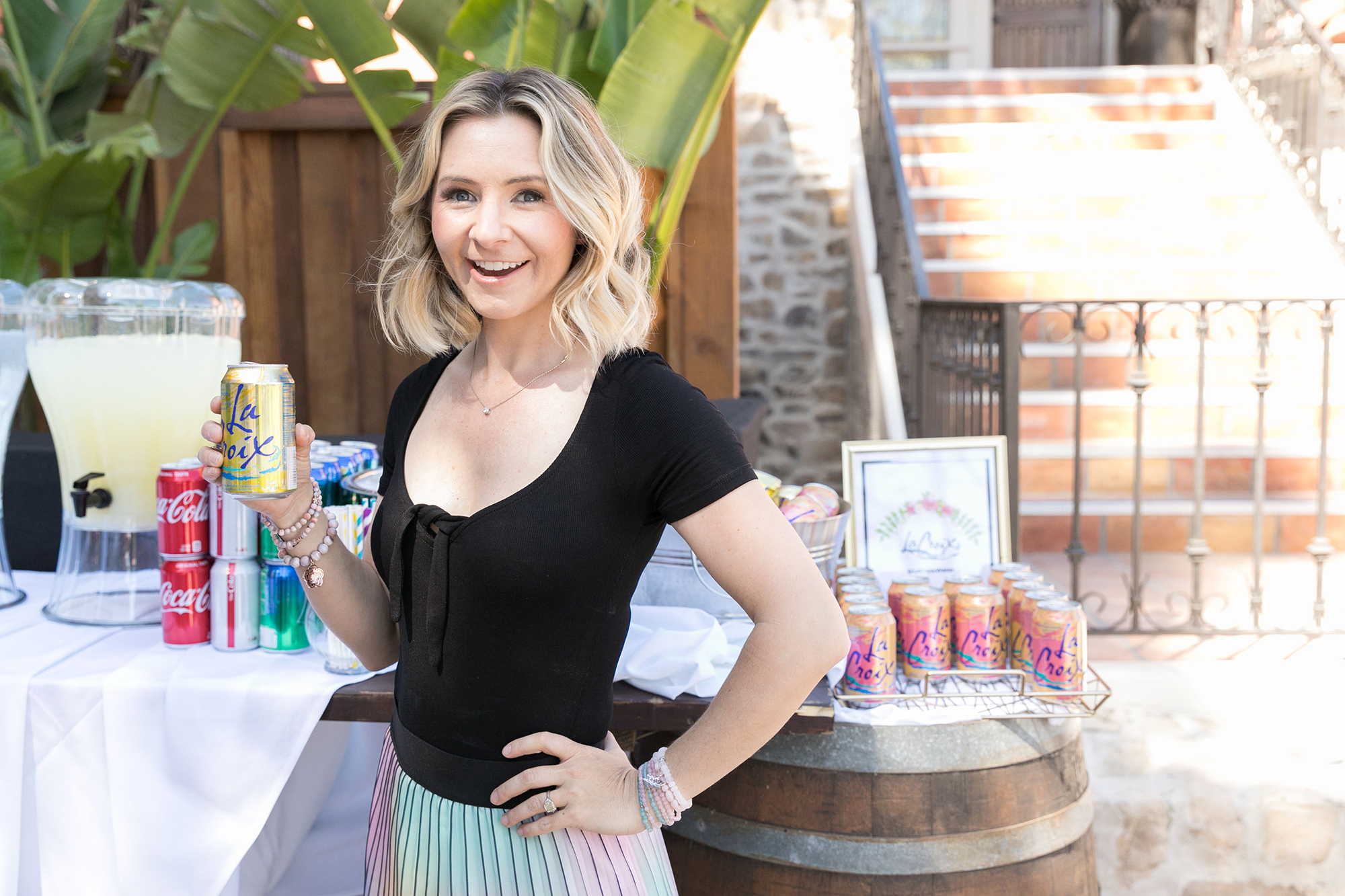 “If it’s in the cards for us to have more kids, then we absolutely will have more kids and if it’s not, we are so blessed with these two little angels and I can’t say that I’m missing anything in my life,” Mitchell told Us.

When it came to breaking the news to Hutton and Kenzie the Secret Life of the American Teenager alum and her husband were honest. They said that the babies “weren’t ready … [and] went away.” 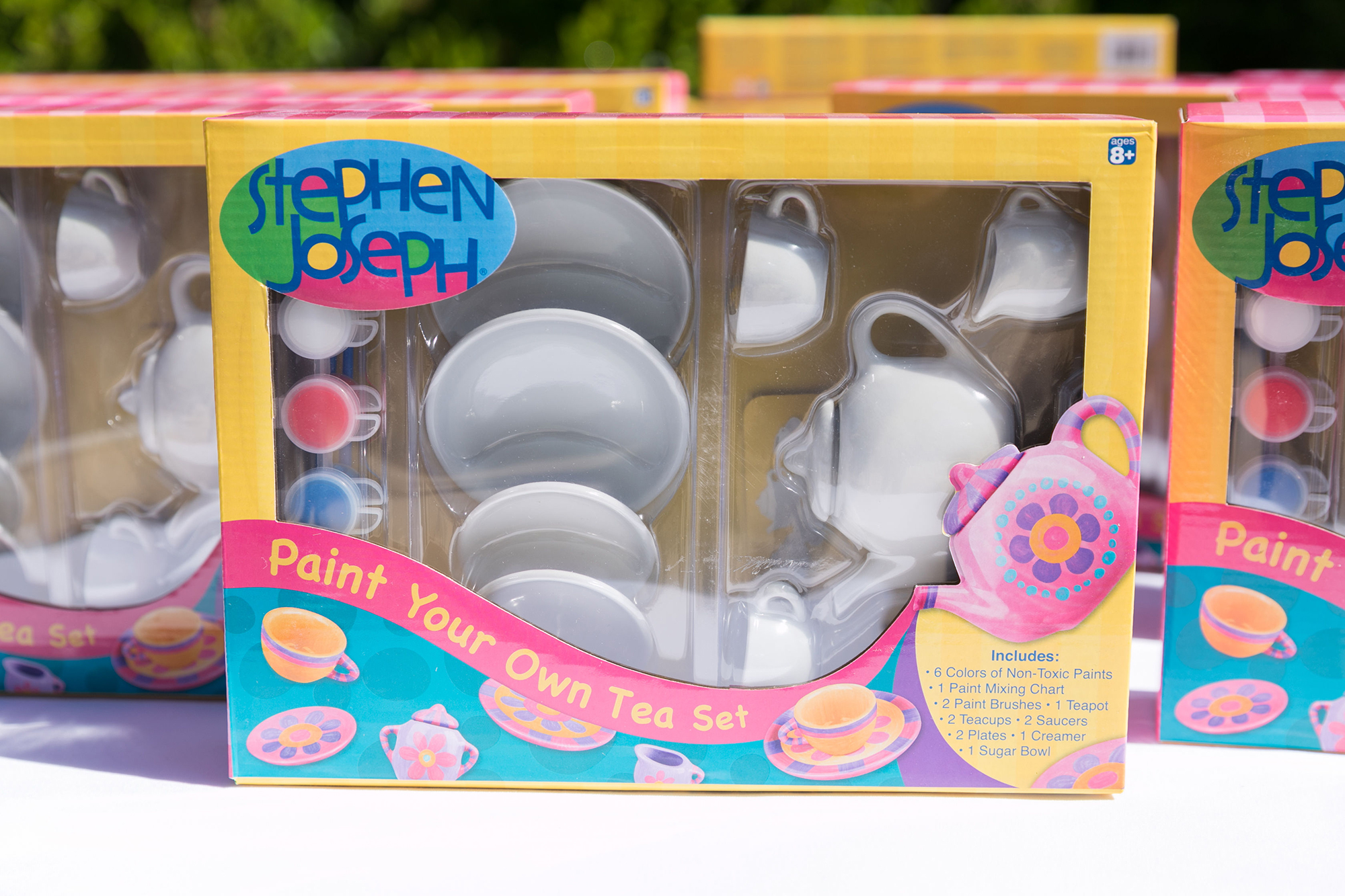 “Prior to me miscarrying, Hutton was so excited, and he was just like, ‘You better take care of those babies!’” the actress admitted. “That a bit broke my heart because I felt like for a minute after the miscarriage that I failed him.”

Sharing her story on social media, though, has lifted a weight off of her shoulders. “I like to talk about my feelings,” she told Us. “I don’t like to live in silence.” 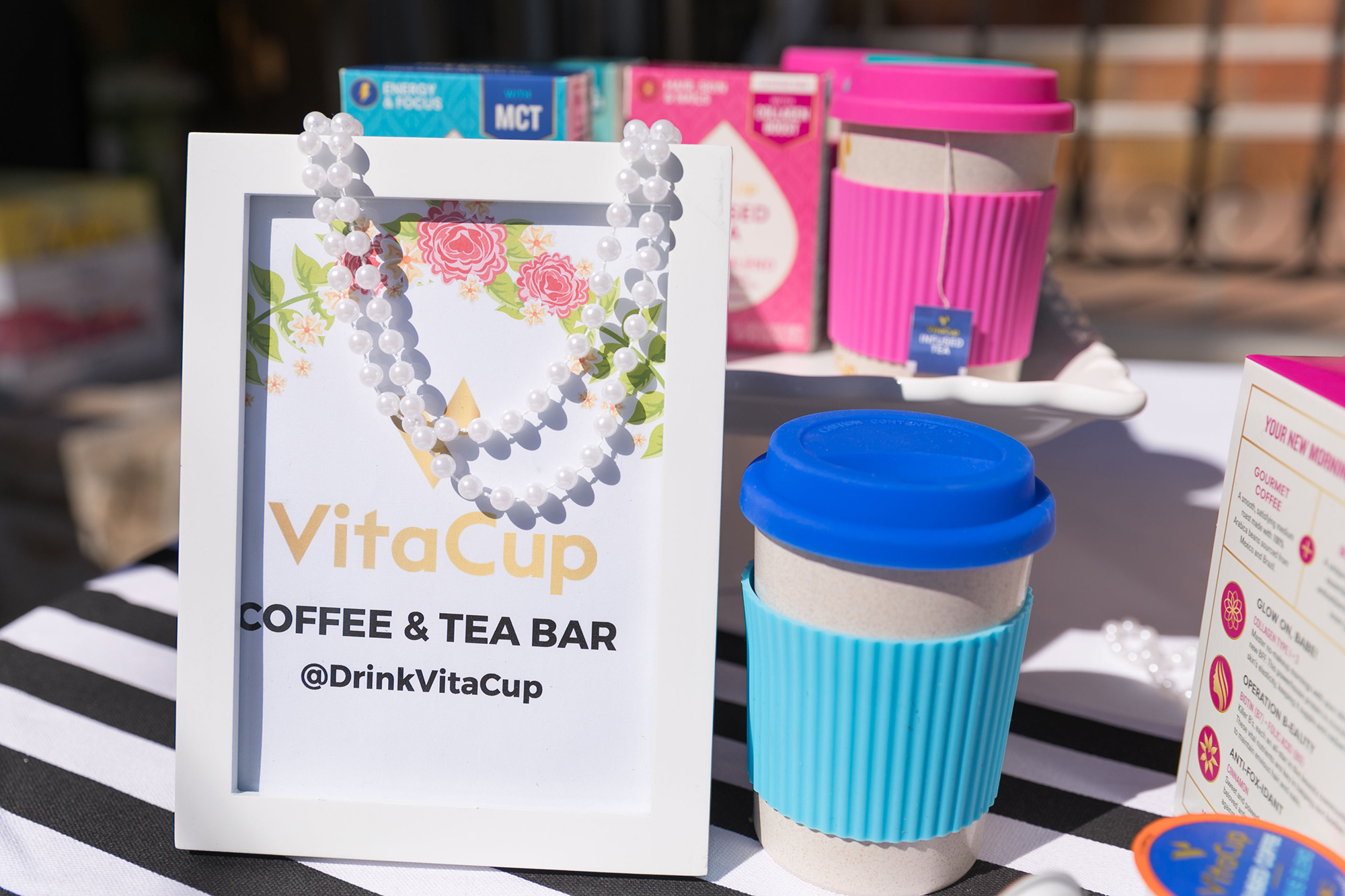 With reporting by Carly Sloane