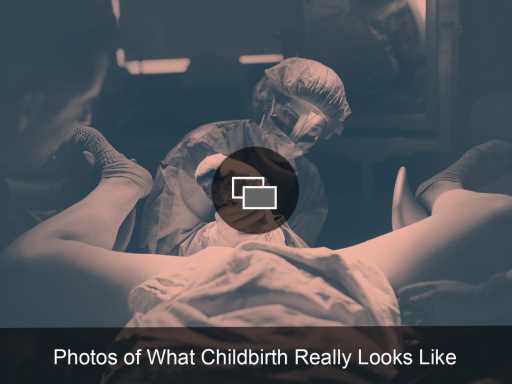 Allyson Felix, the most decorated track and field Olympian in U.S. history, put in an appearance at her first-ever Met Gala this week. And while her look was incredible, her message to her daughter was even better.

After the event, Felix shared an Instagram photo of herself dressed for the ball. “From the track to #MetGala 2021. Thank you @athleta & @fendi for this design!” she wrote. “I want Cammy and all the young girls out there to never forget to dream big…” Felix gave a shout-out to her sponsor, clothing company Athleta, which donated $50,000 to the “Power of She” fund — a program by The Women’s Sports Foundation and Athleta to empower girls and women in sports.

Felix shares 2-year-old Camryn with her husband, fellow track star Kenneth Ferguson. The girl is her mom’s biggest fan, even making an appearance on the track at this year’s Olympic Qualifier in Eugene, Oregon.

Felix’s pregnancy journey inspired her philanthropy — while expecting and giving birth to Camryn, she had severe preeclampsia (a condition marked by high blood pressure, per the Mayo Clinic) and delivered Camryn eight weeks early. The experience prompted her to join “Hear Her,” a Centers for Disease Control and Prevention campaign aimed at empowering pregnant people and raise awareness of pregnancy complications.

“I really want women to be aware, to know if they’re at risk, to have a plan in place, to not be intimidated in doctor’s offices, and to be heard. To know the signs and be persistent about anything that does not feel normal,” Felix said, according to the CDC. The group notes that Felix wants to raise awareness of the Black maternal health crisis — Black women in the United States are three times more likely to die from pregnancy and birth complications than white women.

“Looking back, I wish I would have been better informed about potential warning signs and talked to the doctor about those symptoms,” Felix said in a CDC statement. “I really want women to have information, to know if they’re at risk, to have a plan in place, to not be intimidated in doctor’s offices, and to feel empowered to speak up when they have concerns.”

Childbirth is nothing like in the movies, as these beautiful photos show.