Home » Health Problems » Type 2 diabetes—is it what you eat, or how much? 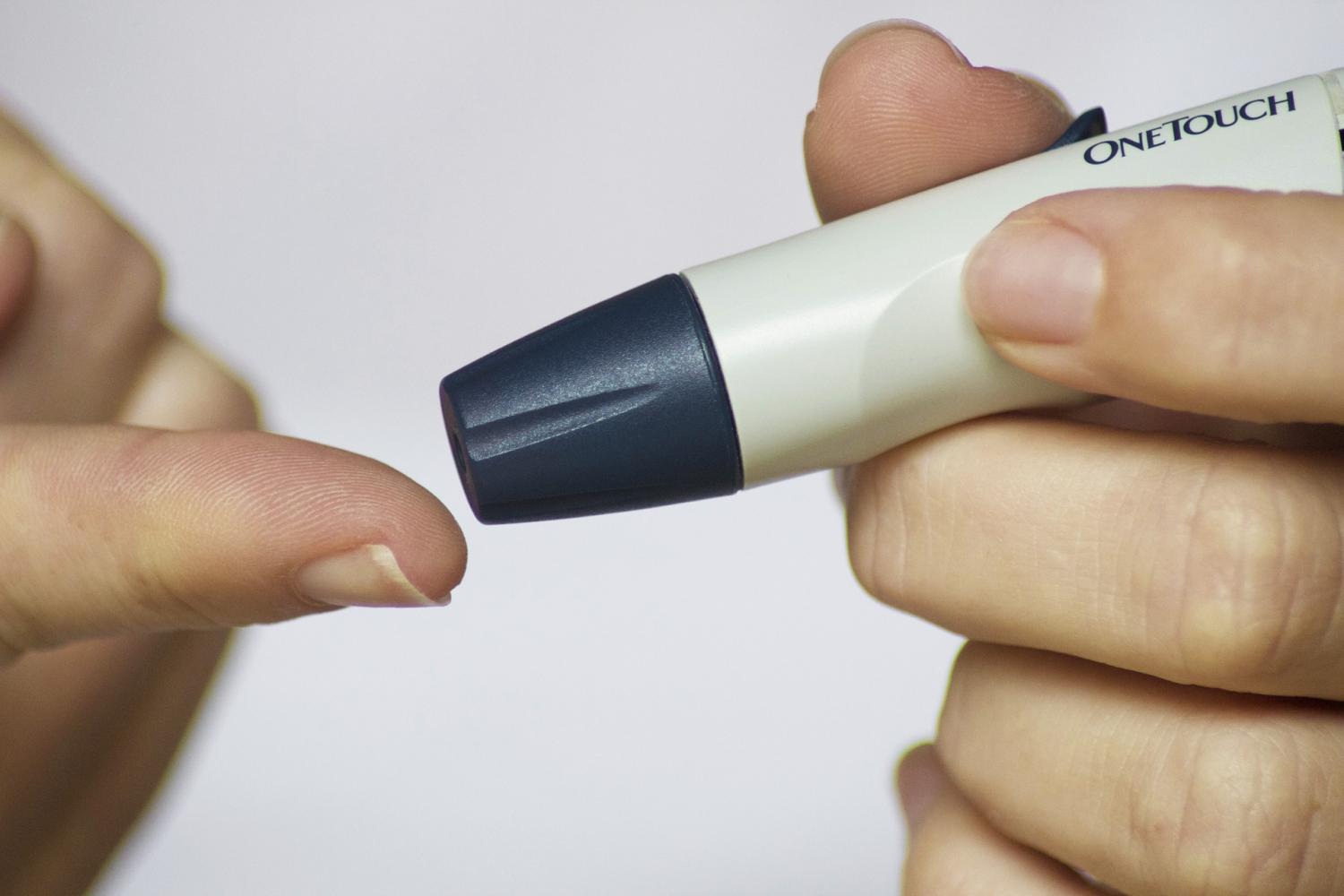 Type 2 diabetes is a growing concern. Already, two million Australians and almost half a billion people worldwide have diabetes.

At least one in three adults will develop diabetes as they age, costing them both quality of life and longevity. But for the same reasons it’s becoming more common, type 2 diabetes can also be prevented.

Diabetes is a disease in which the pancreas fails to make enough of a key hormone, insulin, whose job it is to maintain steady glucose levels in the body. As a result, blood glucose levels become chronically elevated, leading to progressive damage in the heart, kidneys, eyes, blood vessels and nerves.

In gestational diabetes, the natural resistance to the actions of insulin that accompanies pregnancy is beyond the capacity of some women to make enough insulin to overcome it. So, blood glucose levels can rise dangerously for both mother and baby. Gestational diabetes now occurs in one in seven pregnancies globally.

In type 2 diabetes, the combination of insulin resistance and impaired insulin production in some susceptible people conspire to impair the control of glucose levels in their blood. Type 2 diabetes is by far the most common form of diabetes today, and has increased almost ten-fold in the past 30 years, chiefly due to excesses in our diet and lifestyle.

Most people with type 2 diabetes are overweight or obese, due to eating and drinking more fuel (calories) than they burn during physical activity and body metabolism. A continuing positive energy balance and the excess fat resulting from it eventually reaches a crisis point, such that fat begins to be inappropriately deposited in and around internal organs such as the liver and pancreas, interfering with their healthy functions.

The primacy of this excess fat in causing type 2 diabetes is demonstrated by the high “remission rates” (more than 90 per cent) observed in recently diagnosed diabetic patients following bariatric surgery and massive weight losses associated with it. However, eventually, the pancreas becomes so damaged that even losing large amounts of fat is insufficient to bring sufficient insulin production back online.

Other than regular physical activity and reduced inactivity, it’s clear that one of the most practical ways to reduce our risk of diabetes is to eat and drink fewer calories. This can be achieved in many different ways, including calorie counting, dieting, intermittent fasting and meal replacements. However, weight loss is only achieved when a negative calorie balance is achieved and sustained.

The kind of foods we eat also contribute to our risk of type 2 diabetes, beyond their effects on our calorie balance or our waistline. For example, diets naturally high in fibre (or low in highly-refined cereal grains and white rice) are associated with a lower risk of diabetes, possibly due to slowing of carbohydrate absorption, increased satiety and actions on the gut microbiome.

The quality of carbohydrate that we eat also makes a difference. Some carbs are digested and absorbed more rapidly than others, placing extra demands on insulin production to maintain control. This is why low-GI products and sugar substitutes are often recommended for the prevention and management of diabetes, and sugar-sweetened soft drinks and confectionary are widely vilified.

Recent studies have also suggested that people who eat certain foods have a higher risk of developing diabetes, including red and processed meat products. By contrast, non-fat dairy products, coffee (even decaffeinated), nuts and leafy green vegetables are associated with a reduced risk of type 2 diabetes. How this works is still unclear.

But none of these associations work completely in isolation. In the context of a rich and varied diet, the positive effects may be accentuated, while the negative effects are obvious in those with a poor diet.