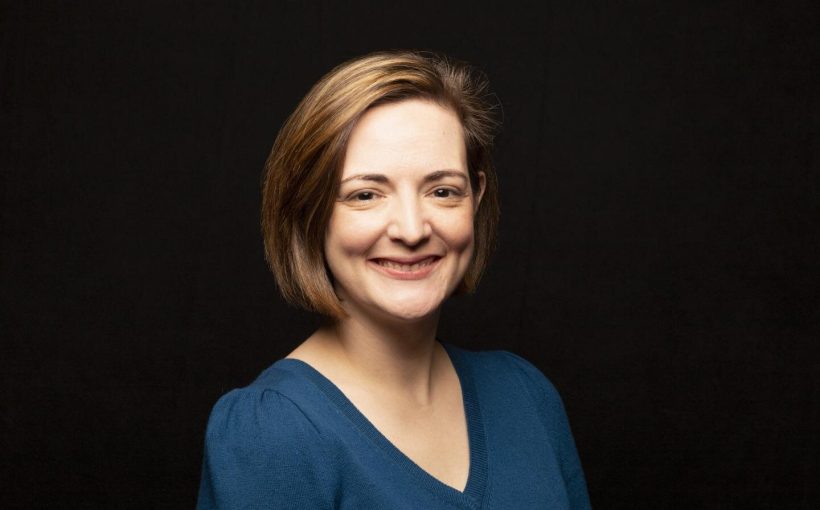 A recent study by Kessler Foundation researchers provided new findings about the nature of social cognitive deficits in the population with progressive multiple sclerosis (MS). The article, “Cognitive but Not Affective Theory of Mind Deficits in Progressive MS”, was epublished on June 10, 2019 by the Journal of the International Neuropsychological Society. The authors are Katie Lancaster, Ph.D., Eric M. Stone, and Helen Genova, Ph.D., of Kessler Foundation.