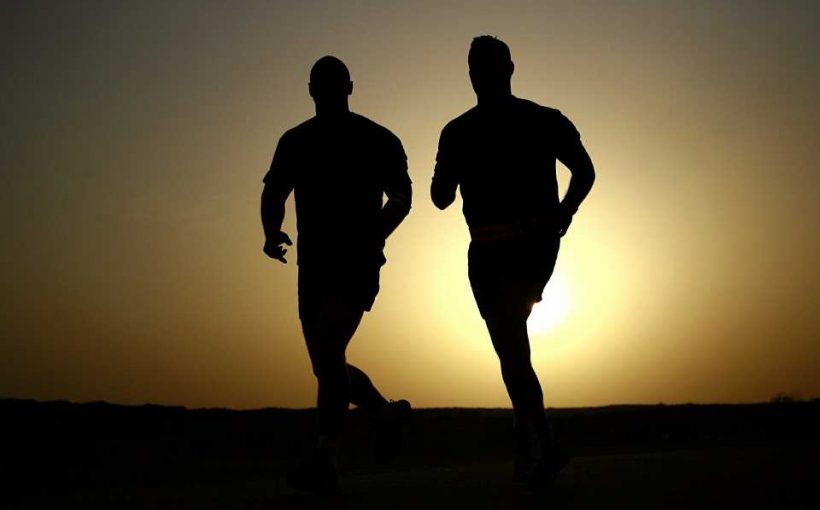 Fundamental and early-appearing dispositions of feeling and reacting, also known as temperament, are reflected in the amount of physical activity in midlife. High perceptual and associative sensitivity is associated with more frequent physical activity in both women and men. Men who are prone to feeling negative affects, such as frustration or discomfort, are less physically active. Recognizing one’s own response style can help in finding the most suitable pace and way to be physically active.

A recent study by the Gerontology Research Center and the Faculty of Sport and Health Sciences at the University of Jyväskylä, Finland, investigated for the first time whether temperament plays a role in explaining physical activity in adulthood.

“According to our study, our innate way of reacting to sensory stimuli is linked to how often and what way we exercise as adults,” says Jenni Karvonen, the corresponding author and a Ph.D. student at the Faculty of Sport and Health Sciences.

“In our study, women who were sensitive to the various details of the environment and its contribution to their affective states tended to exercise more often during free time,” Karvonen says. “This so-called orienting sensitivity was also linked to more frequent engagement in vigorous physical activity and increased odds for exercising in nature in men. For men, experiencing negative affects was associated with less exercise and regular sports watching.”

Temperament refers to a constitutionally based set of dispositions that, despite being relatively stable, is molded by individual experiences, such as upbringing. Temperament and experiences together form personality traits, which have already been shown to be one of the key factors associated with adult physical activity.

“Based on our results, in studies focusing on the links of temperament and personality traits to physical activity, women and men ought to be studied more often separately,” Karvonen suggests.

According to Karvonen, the present results could be utilized in promoting physical activity through more tailored counseling. Recognizing one’s own natural tendencies can also help in discovering the right pace and way to exercise.