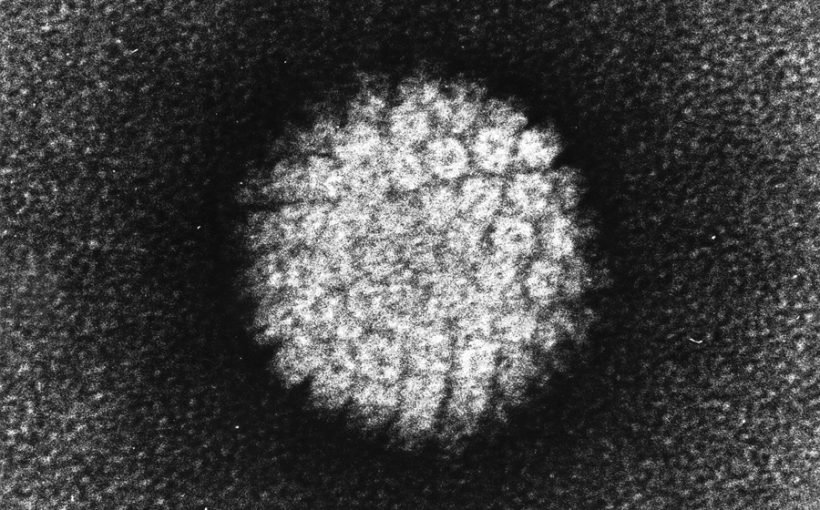 To mark World Cancer Day 2019, the International Agency for Research on Cancer (IARC) issued a statement in which it “unequivocally confirms the efficacy and safety of HPV vaccination”.

“Unfounded rumours about HPV vaccines continue to unnecessarily delay or impede the scaling up of the vaccination, which is so urgently needed to prevent cervical cancer,” said IARC director Elisabete Weiderpass.

Spread mainly through sex, the human papillomavirus causes most cases of cervical cancer, which claims the life of a woman somewhere in the world every two minutes.

It is the fourth most deadly cancer for women.

More than half-a-million new cervical cancers were diagnosed in the world in 2018, said the IARC.

Unless prevention is stepped up—with vaccination in the vanguard—the disease may claim as many as 460,000 lives per year by 2040, the agency added.

The UN’s World Health Organization recommends vaccination of all girls, and screening and treatment for older women to reduce cancer risk. The vaccine is most effective when administered between the ages of nine and 14.

Some countries also recommend the shot for boys, to eliminate the virus from general circulation.

But rumours about potential side effects, including chronic fatigue syndrome or multiple sclerosis, have put many people off getting the jab, even though scientists have repeatedly shown it is safe.