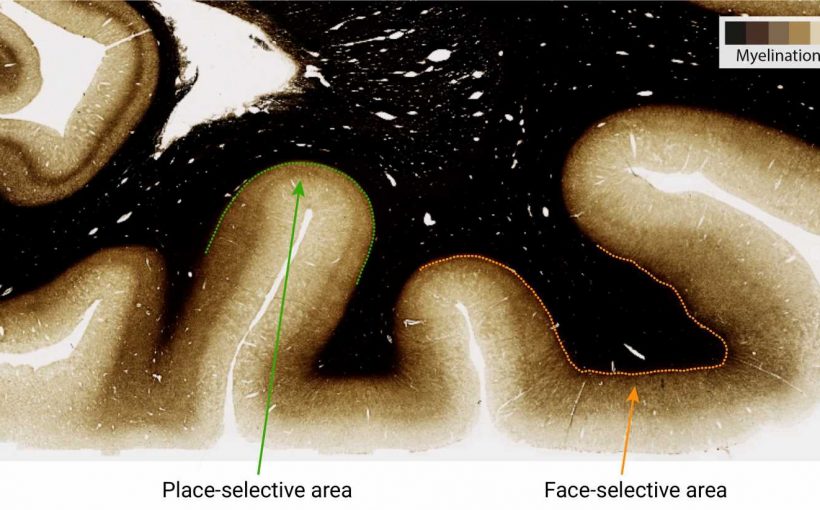 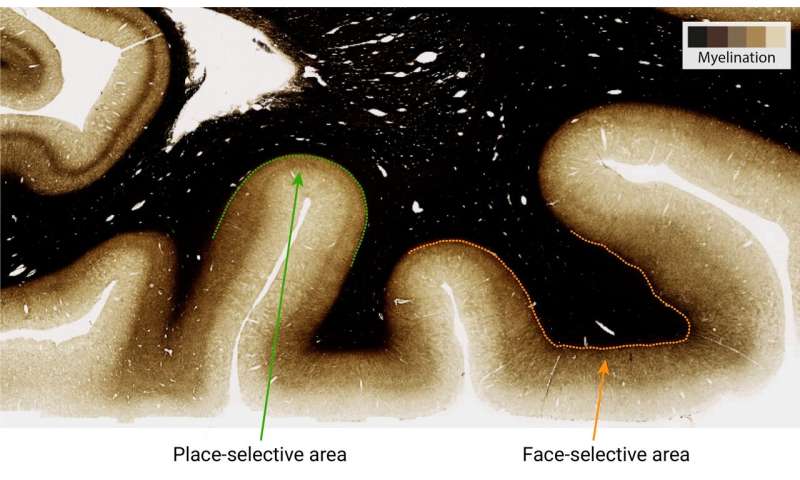 The brains of young children get thinner as they grow. At least that’s what scientists used to believe. For decades, the debate has been about how and why that happens. Now, an international collaboration of leading neuroscientists suggest, in Proceedings of National Academy of Sciences, it may be partly an illusion.

Using state-of-the-art brain imaging techniques, Vaidehi Natu at Stanford University in California, along with her colleagues from the Max Planck Institute for Human Cognitive and Brain Sciences in Leipzig, Germany, provide striking results that suggest the brains of children likely do not thin as much as expected. Rather, it seems there is an increase of myelin, which is the fatty sheath insulating nerve fibers.

Stepping back a bit, studies have shown repeatedly that certain regions of the cerebral cortex (the outer-most layer of the brain) get thinner as children develop. And at a mere 3 mm thick, on average, studies have reported that kids can apparently lose close to 1mm of gray matter by adulthood. Various hypotheses have been put forth to explain these huge losses. For example, it is established that gray matter cells and their connections can be naturally pruned, presumably to promote a more efficient brain. So perhaps extensive pruning in young brains could explain the thinning. Alternatively, we know that our brains expand during development. Perhaps the cortex gets stretched in the process? The new research certainly does not rule out these processes, and in fact finds evidence for the latter. However, the new work does suggest that a prominent change has gone undetected, due to limitations of prior measurements.

More specifically, the present study shows that when measured with quantitative MRI (or qMRI), it appears that young brains are actually becoming more myelinated. That’s a good thing, but it may be messing up estimates of cortical thickness (the gray matter). Myelin is the “white” in white matter. It’s a fatty sheath that insulates many nerve fibers and allows faster neurotransmission. The problem is, measurements of gray matter thickness critically depend on detecting the border between white and gray matter. As Natu and Kirilina have found out, this limit can be obscured and cortical thickness underestimated if myelination increases during development. The researchers obtained these results by examining adults and children using state-of-the-art quantitative MRI techniques.

Evgeniya Kirilina, who is working in the department of Neurophysics at MPI CBS, offers a word of caution. “The fact that the cortex thins during development is well established, even with histological methods. We are not claiming that thinning does not occur. But estimates may be off in some cases due to concurrent myelination.”

The team was actually looking at three specialized patches of brain in higher visual cortex. Despite their close proximity, each showed a unique developmental pattern, underlining the need for cautious interpretation. The face and word recognition areas showed the myelination effect described above, whereas the place recognition area showed apparent thinning but no indication of myelination. Instead, it seemed to structurally change, stretching over time. Highlighting the important link between structure and function, the differences in myelination of these functionally specialized regions were confirmed in post mortem brains of adults, using both ultra-high field MRI and histology.