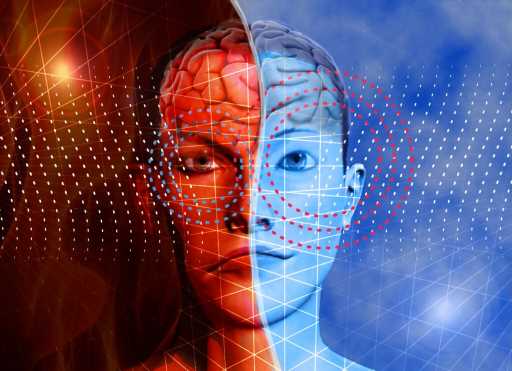 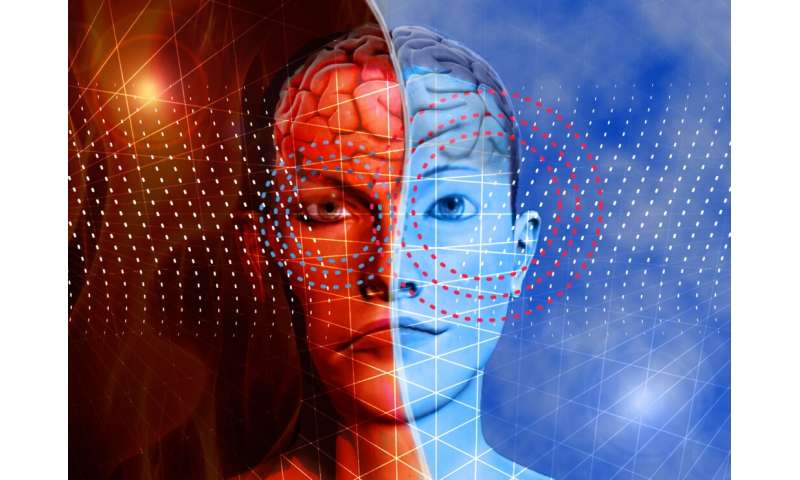 Hannibal. Voldemort. Skeletor and Gargamel. It’s hard to imagine any nefarious villain having redeeming qualities. But what if someone were to tell you that the Joker is a monster only because he learned the behavior from people around him and it’s possible that, one day, he might change for the better?

A new study out of Columbia University suggests that the way we perceive others’ bad behavior—as either biological and innate or potentially changeable—impacts our willingness to cut them some slack.

The study, published in the Journal of Experimental Psychology: General, found that adults are less willing to be charitable toward “bad” individuals whose moral characteristics are attributed to an innate biological source. Conversely, adults are more apt to be generous toward individuals when led to focus on other explanations for moral “badness” that suggest potential for change. Unlike adults, children did not appear to distinguish between characters whose moral characteristics were described in different ways.

The findings may have implications for how we perceive individuals in society, such as those imprisoned for crimes.

“If people want to take something away from this study and apply it to their own lives, it is to be mindful of how they talk about others and their transgressions,” said Larisa Heiphetz, an assistant professor of psychology and the study’s principal investigator. “People often encounter moral transgressions, whether in others’ behaviors or their own. This study reveals that the way we treat those individuals can be strongly influenced by the way others describe their transgressions.”

Heiphetz’s research also revealed that a person’s “goodness” was seen by both age groups as more of a biological, innate trait than “badness.” Both children and adults were more likely to say that goodness, rather than badness, was something with which people are born and a fundamental, unchanging part of who they are.

The study, funded by Columbia University, the Indiana University Lilly School of Philanthropy and the John Templeton Foundation, is one in a growing area of research focused on psychological essentialism—how we think about people’s characteristics in essentialist terms (e.g., innate, immutable and due to biological factors) or non-essentialist terms (socially learned, changeable). Prior work has shown that people readily attribute many human characteristics to innate, unchanging factors.

To learn how people perceive moral goodness and moral badness, Heiphetz and a group of Columbia students asked children and adults what they thought about a variety of morally good and morally bad characteristics. They found that both groups perceived “goodness” as a more central, unchanging feature of who someone is than badness, which was more likely to be perceived as something that can improve over time. That led Heiphetz to wonder if there were any consequences associated with this perception, so she gave children and adults material resources, including stickers and entries to a lottery, and told them about pairs of fictional people that had the same “bad” moral characteristics, but for different reasons: One was described in an essentialist way—born bad—and the other in a non-essentialist way—bad as a result of behavior they learned from other people in their lives.