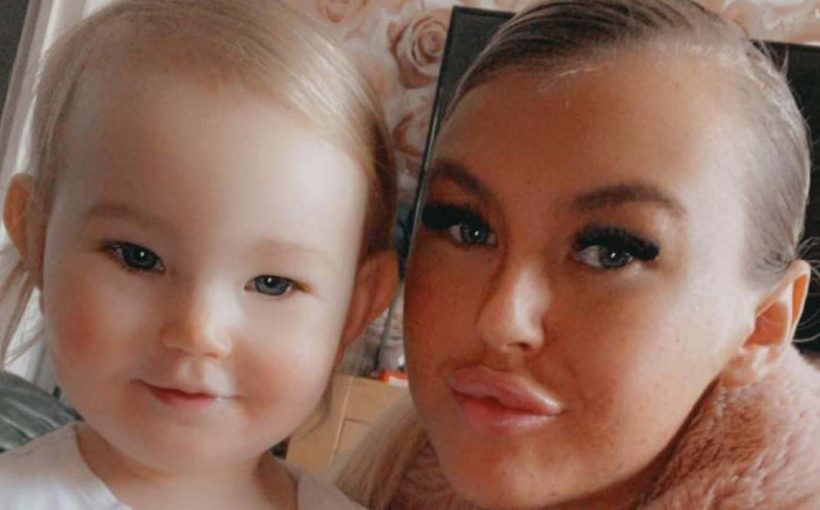 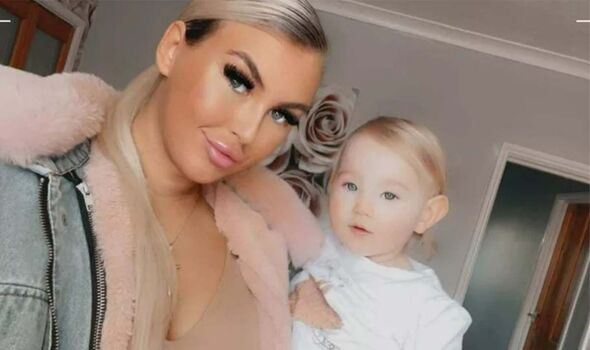 A young mum’s life was turned upside down last July, after it was discovered that she had a terminal brain tumour.

Reagan Kirkpatrick, 22, has shared her devastating diagnosis as well as her determination to race against time to make memories with her daughter.

It was last July that the 22-year-old was diagnosed with a Grade 4 diffuse midline glioma brain tumour and told the heartbreaking news that it was incurable. The courageous mum from Annitsford, North Tyneside, said she had spent weeks suffering from severe headaches in the run-up to her diagnosis.

“It all started in June when I began to get headaches and was really tired all of the time,” Reagan told ChronicleLive. “I went to the doctors and they said it was due to stress and gave me some tablets to help with them.”

However, as time went on Reagan’s headaches continued to get worse to the point where she was unable to go to work. After blood tests failed to reveal the cause of the problem, she decided to book an appointment with Specsavers.

“The optician did some tests and found that there was something behind my eye and gave me a letter, which she said I needed to take to the doctors [straight away],” she said. “The next day, I was still getting really bad headaches so I went to Cramlington Hospital and that’s when they did an MRI scan and told me I had a tumour.”

Just days later, Reagan underwent an operation at Newcastle’s Royal Victoria Infirmary to relieve some of the pressure that was causing the headaches. The brave mum has since undergone six weeks of radiotherapy at the Freeman Hospital and is now on her fourth round of chemotherapy.

She has been told that the tumour is shrinking but tragically it remains incurable with no way of knowing how long she has left with her daughter, Amara Bell, two.

“Doctors can’t tell me how long I had the tumour before it was diagnosed or if it could have been prevented,” Reagan said. “I am just taking each day as it comes [but] it is so hard.

“I don’t go out that much because it is taking its toll on me now and I can hardly go up the stairs. My balance is really bad and I need a wheelchair if I go to the shop.”

Reagan is now on a mission to make as many memories as she can with her beautiful little girl and is hoping to take her to Disneyland Paris in 2023. Reagan’s colleagues at Domestic and General, where she worked as a customer sales advisor, have launched a fundraising campaign called ‘Raise 4 Reagan’ to help pay for her final wishes.

A Go Fund Me page has been set up by work friend Liam Vinsome as part of the campaign and has so far raised more than £3,000.

Reagan said: “I want to take my daughter to Flamingo Land and, hopefully, to Disneyland Paris. I am so thankful to Liam and my work colleagues who have set up the fundraiser.”

She also has an important message for anyone struggling to get a diagnosis. She said: “If you think something is wrong, definitely get a second opinion.”