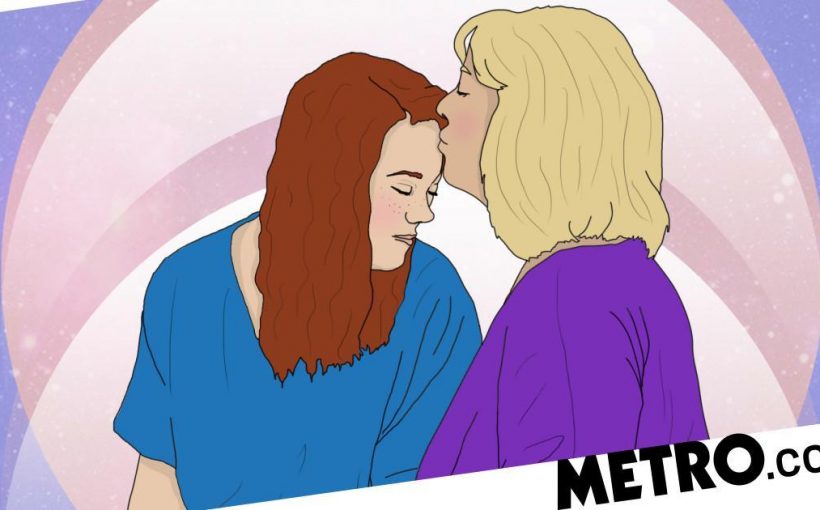 First there was hygge – the Danish lifestyle concept that suggested that overall contentment and wellbeing could be achieved through the simple things in life.

Then, Marie Kondo sparked joy with her tips for decluttering both our homes and minds.

But now, there’s another wellness concept in town, and it goes by the name of ‘nunchi’.

While it might seem new, nunchi refers to an ancient Korean art – so it’s actually been around for centuries.

Here’s everything to know about the doctrine that’s set to spread, over the coming months.

Pronounced ‘noon-chi’, the Korean concept is explained by academic Euny Hong, in her upcoming book titled The Power of Nunchi: the Korean Secret to Happiness and Success – which lands next month.

Nunchi translates as ‘eye measure’ and, according to author Euny, it describes ‘the subtle art of gauging other people’s thoughts and feelings in order to build trust, harmony and connection’.

Euny says nunchi is a mixture of tact, perceptiveness, having a good grasp of social situations and possessing an instinctive sense of how to read a given encounter, alongside knowing how to respond to it.

In short, it’s the act of grasping what other people are thinking and learning how to anticipate their needs.

So, a lot of it comes down to gauging the moods of others.

People who have ‘quick nunchi’ are the first to pick up on the mood of the room.

But it can also apply to relationships. Those with the best nunchi can understand the feelings of their partners and friends from their body language and words. They then use these unconscious signals to make those around feel understood.

Having nunchi will improve social relationships and unlock greater feelings of contentment.

For centuries nunchi has been a crucial part of Korean life. It was first introduced to the country around 2,500 years ago, with the teachings of Confucius, and Koreans have been practicing and adapting it ever since.

In fact, one of the most common (and rather Shakespearean) phrases in Korea is ‘to have nunchi’ or ‘to have no nunchi’.

Alongside this, it’s also important in Korean communities that everyone maintains ‘kibun’ – the mood of feeling of being in a comfortable state of mind.

So nunchi can be used to sense someone’s kibun.

Expect to hear a lot more about these concepts in the coming months, especially surrounding the publication of Euny’s book this autumn.

The best ways to practice nunchi

According to the book, it’s also important to be aware of the Nunchi Observer Effect because – if you’re familiar with the concept – when you enter a room you’ll have the ability to influence and change it. So there’s a greater responsibility to be aware of when practicing it.

Nunchi aficionados will confidently trust their own first impression of someone, that is, if they’ve let it slowly develop in front of them and if they’ve kept a lookout for telltale signs that someone is not being authentic.

Nunchi helps decipher whether someone is just acting fake to look better or whether they are doing it to make a false impression, with bad intentions.

There are also benefits to using it in the workplace.

Nunchi can help someone understand whether a boss is in a good or a bad mood, and so know when to ask for certain things off the back of this.

All in all, the ancient Korean creed seems to benefit all areas of life, and it’s hard to argue with that.