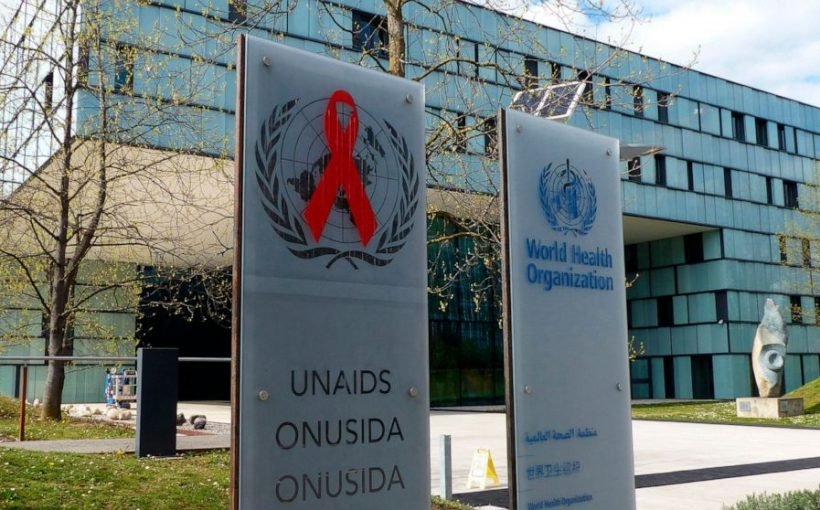 The U.S. government says it is “concerned” about allegations of misused funds at the U.N.’s AIDS agency after a report by The Associated Press this week revealed ongoing financial and sexual misconduct problems at the agency.

In a statement late Tuesday, the U.S. State Department said the government remains “committed to ensuring that UNAIDS has a clear and robust approach to eliminating all forms of harassment” within the organization.

Earlier this week, the AP reported the U.N. AIDS agency remains embroiled in unfinished misconduct investigations involving a whistleblower who went public last year with claims she was sexually assaulted by a top deputy.

“We are concerned any time that there are potential allegations of fraud or misuse of funds,” the U.S. spokesperson said. The U.S. is UNAIDS’ biggest donor.