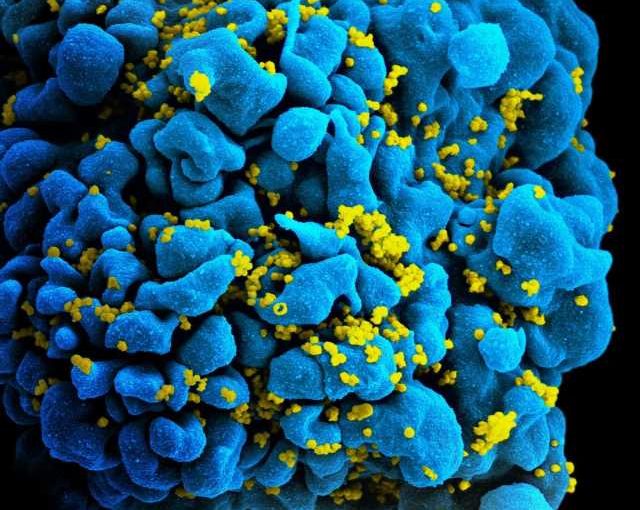 Early detection of the virus that causes AIDS mitigates the impact on the patient and prevents further spread.

A report by the European Centre for Disease Prevention and Control (ECDC) and the World Health Organization’s (WHO) regional office for Europe showed that in 2019, more than 136,000 cases of HIV were diagnosed across the WHO European region, with 80 percent of cases in its eastern parts.

The report did however not include data from member states Andorra, Belgium, Monaco, North Macedonia, Turkmenistan and Uzbekistan.

Roughly half of the European HIV cases were diagnosed at a late stage of infection, “when the immune system has already started to fail,” the agencies said, calling it “a sign that testing strategies in the region are not working properly to diagnose HIV early.”

The authors of the report added that late diagnosis increased the risk of “ill health, death and onward HIV transmission,” and called for new strategies to improve testing.

“Despite the focus on COVID-19 right now, we must not lose sight of other public health issues like HIV. Earlier diagnosis of HIV is an urgent priority,” ECDC director Andrea Ammon said in a statement.

Newly diagnosed cases in the region “increased by 19 percent over the last decade,” the report noted, and “the number of people living in the region with undiagnosed HIV is increasing.”

In contrast, in the area covered by the ECDC—which includes the EU plus Iceland, Lichtenstein and Norway—the number of new yearly diagnoses instead declined by nine percent, and the proportion of those living with undiagnosed HIV was estimated to be decreasing.