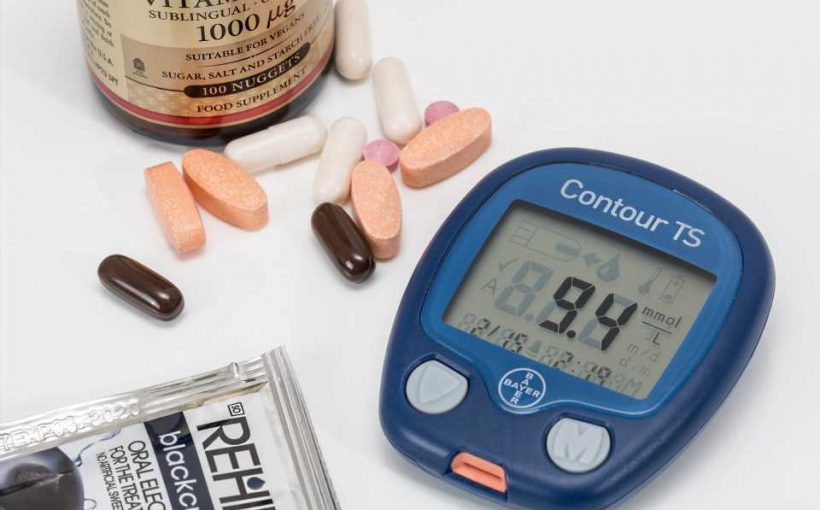 Patients with type 2 diabetes secrete not only too little insulin but also too much glucagon, which contributes to poor blood glucose control. A new study from Uppsala University suggests that this is because the glucagon-secreting α-cells have become resistant to insulin.

In healthy individuals, insulin signals the body to absorb glucose, thereby reducing the sugar in the blood and providing energy to tissues. In patients with type 2 diabetes this mechanism fails, because the glucose-absorbing tissues become resistant to insulin and because too little of the hormone is released into the blood. This leads to elevated blood glucose and long-term complications that often become disabling or even life-threatening.

Often, type 2 diabetics also have elevated levels of glucagon, another hormone that is released by the pancreas. Glucagon counteracts the effects of insulin by instructing the liver to release stored glucose into the blood. After a meal, the release of glucagon is normally blocked to prevent excessive production of glucose by the liver. When this fails in diabetic patients, too much glucagon contributes to a vicious cycle that exacerbates the already high blood sugar levels of diabetics. Despite this vital function of glucagon, relatively little is known about how its release is regulated. Using advanced microscopy techniques, a team led by Omar Hmeadi in Sebastian Barg’s research group at Uppsala University now adds insight into how glucagon-producing α-cells are controlled by glucose.

As expected, the experiments showed that glucagon is secreted during periods of low glucose, while high levels of the sugar efficiently block its release. However, in α-cells of type 2 diabetics this regulation was disturbed and high glucose no longer blocked the release of glucagon. To find out why, Hmeadi and colleagues isolated the α-cells and separated them from their tissue context in the pancreas. Surprisingly, the cells now behaved in a ‘diabetic’ manner and continued to secrete glucagon even when glucose was elevated.

The reason, Hmeadi explains, is that α-cells are normally blocked by insulin and other hormones that are released at high blood glucose from nearby cells. When the cells are separated from each other, this cell-to-cell communication is lost and glucagon secretion proceeds even when it should not. But why do the isolated α-cells behave as if they were diabetic? It turns out that the α-cells in type 2 diabetes become resistant to insulin, much like liver, fat and muscle. The result is that glucagon release is no longer inhibited during the mealtime rise in blood glucose, and this leads to the elevated levels of the hormone in type 2 diabetes.