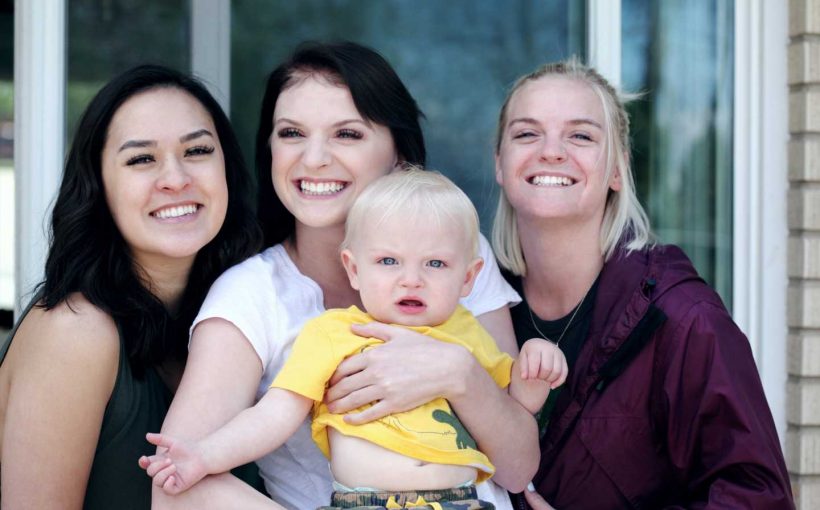 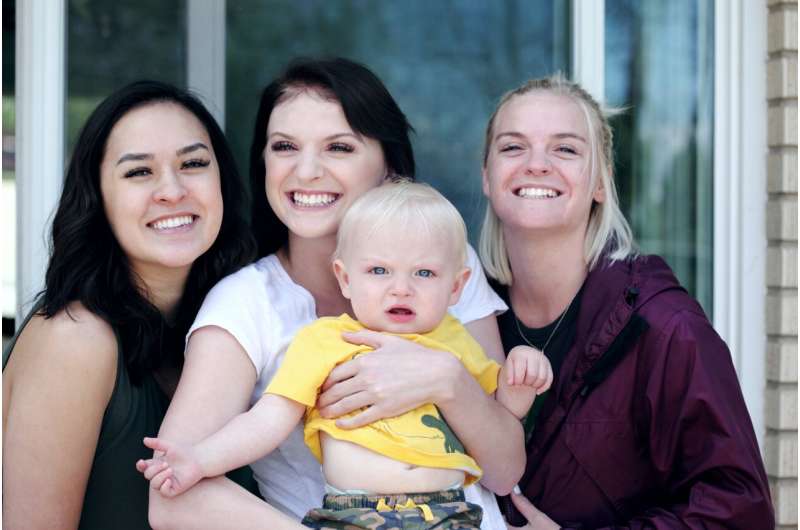 Led by scientists at the Stanford University School of Medicine, the study published March 28 in the American Journal of Obstetrics and Gynecology. It is the first population-based study to investigate obstetric health among sexual and gender minorities in the United States.

“We found that there is a diversity of parent structures in California, meaning different family constellations with different demographics and health outcomes,” said the study’s senior author, Juno Obedin-Maliver, MD, MAS, MPH, an assistant professor of obstetrics and gynecology at Stanford. Doctors need to pay attention to the health risks associated with giving birth as part of a nontraditional family, she added, because many of the risks, including elevated blood pressure, postpartum hemorrhage and twin pregnancies, could be addressed with better medical care.

There is a growing need to understand the reproductive health of sexual and gender minorities, Obedin-Maliver said. More young adults identify as being in these groups than in the past, and they are now more likely to build families by giving birth.

“The disparities faced by people who were mothers in partnership with a mother were striking,” said lead author Stephanie Leonard, Ph.D., an instructor of obstetrics and gynecology Stanford. “The crude observed rates of postpartum hemorrhage were about double compared with people in mother-father partnerships, and after we adjusted for confounding factors, hemorrhage risk was still about 40% higher. That was more than I had expected.”

The study was enabled by a change to California’s birth certificates. Since 2016, instead of asking for identifying information about the baby’s mother and father, the forms request the “parent giving birth” and “parent not giving birth,” allowing each role to be specified as “mother,” “father” or “parent.” The biological sex of the “parent not giving birth” is not provided on the certificate; neither is the gender identity of either parent. The new forms enable all parents to accurately report their family structures and establish legal parentage. Because California’s birth certificate data is available for research purposes and is linked to electronic health records, the change also created opportunities to study the health of LGBTQ+ parents during pregnancy and birth.

The researchers studied all California live births from 2016 through 2019 for which the birth certificates had information on both parents. For any pregnancy with multiple births, such as twins or triplets, parent records from only the first child born were used in the study to avoid double-counting outcomes from a single pregnancy.

After adjustment, mothers with mother partners were about four times as likely to have a multiple pregnancy; about 20% more likely to have had labor induced; and 40% more likely to experience postpartum hemorrhage, severe morbidity or nontransfusion severe morbidity when compared with mothers who had father partners. After adjustment, these groups did not have significant differences in their rates of cesarean birth or severe pre-eclampsia or eclampsia. There were no significant risk differences after adjustment between fathers giving birth and mothers with father partners.

“I was surprised that the largest differences for mothers with mother partners were in rates of postpartum hemorrhage and severe morbidity,” Leonard said.

Prior research has shown that lesbian and bisexual women have elevated rates of cardiovascular conditions, hypertension and diabetes, so the research team had expected to see higher rates of pregnancy complications related to these pre-pregnancy conditions instead, she said. The differences that persisted after accounting for pre-pregnancy disease, especially in postpartum hemorrhage, suggest that mothers with mother partners are receiving less adequate medical care during pregnancy, and also that caregivers need much more awareness of inequities faced during pregnancy and birth by sexual and gender minorities, and how these may intersect with other types of discrimination patients may also face, she added.

“Our goal is not just to prevent severe outcomes but also to promote positive experiences with pregnancy and childbirth for all parents,” Leonard said. “Pregnancy and birth should not be traumatic.”

More research is needed to explore why differences exist and how they can be mitigated, Obedin-Maliver said.