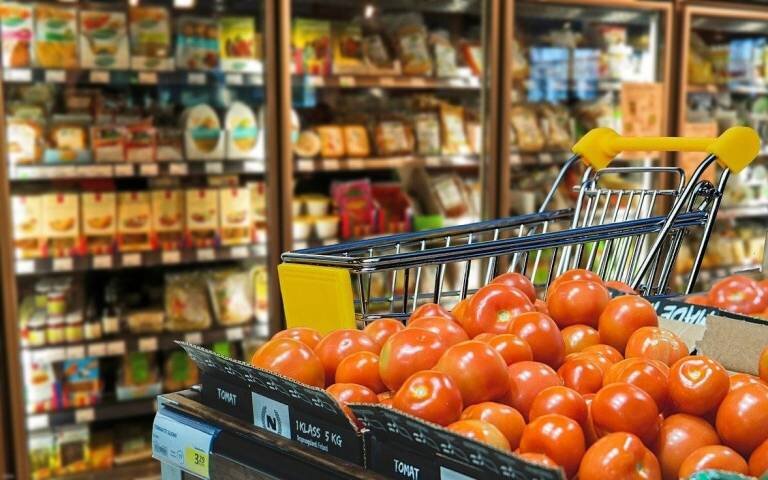 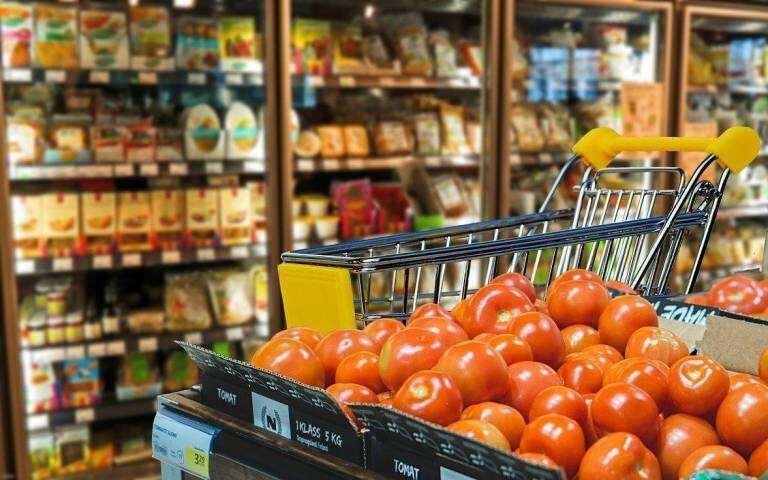 Spending time in supermarkets, eating out, socialising and using public transport, as well as being in contact with someone who has a cold, significantly increases the risk of contracting a respiratory illness, according to new UCL research.

The Wellcome-funded study, which is under review in Wellcome Open, is the first to investigate the impact of a range of public activities on the risk of acquiring respiratory tract infection in a population-based cohort using data from the Flu Watch study.

“This research clearly shows that respiratory infections can spread easily in a wide range of public spaces including public transport, shops, restaurants, and places of worship and at parties. Contact with symptomatic people outside the home is also a clear risk.”

The Flu Watch cohort is a community study of respiratory infection occurrence and risk factors which followed households across England and Wales through the winter seasons of 2006/7-2010/11.

At recruitment, participants were asked what activities they had engaged in the week before, such as using public transport, shopping, eating out or going to the cinema or a party or being with someone with a cold outside their house). This data was then was used as a baseline assessment.

A greater number of people had spent time shopping, traveling on a bus, eating out, going to a party or place of worship or been in a room with someone with a cold before they got ill.