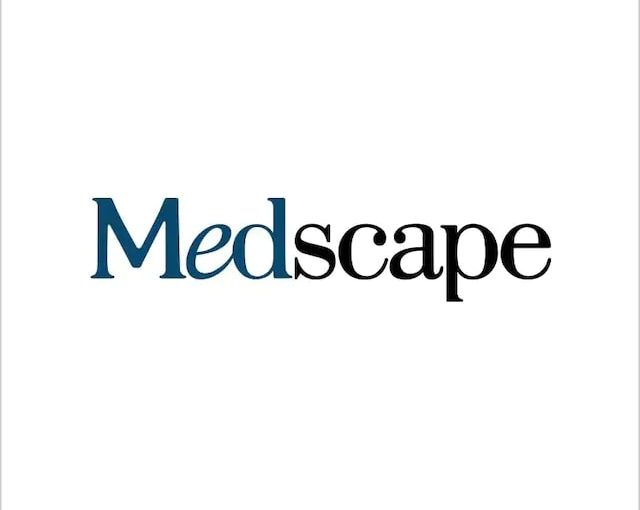 WASHINGTON (Reuters) – Officials and global health experts outside China are anxiously watching a COVID-19 surge there, worried a nation of 1.4 billion people is inadequately vaccinated and may not have the healthcare tools to treat a wave of illness expected to kill more than one million people through 2023.

Some U.S. and European officials are struggling to figure out how, or if, they can help mitigate a crisis they fear will hurt the global economy, further constrain corporate supply chains and spawn new coronavirus variants of concern.

“We have made that point that we are prepared to help in any way they might find acceptable,” U.S. National Security Council spokesman John Kirby said on Wednesday.

Advance preparation of the healthcare system, accurate and shared data collection, and open communication are all important to battling mass coronavirus infections, say health experts from countries outside China who struggled through their own COVID waves. Many of those elements appear to be lacking in China, they say.

President Xi Jinping has long insisted that the country’s one party-system is best suited to handle the disease, and that Chinese vaccines are superior to western counterparts, despite some evidence to the contrary.

Democratic governments find themselves in a difficult spot diplomatically, wanting to help stem a burgeoning crisis with global and domestic health and economic implications in a way that the Chinese government might be willing to accept.

“China’s vaccine nationalism is deeply tied to Xi’s pride, and accepting Western assistance would not only embarrass Xi, it would also pierce his oft-propagandized narrative that China’s governance model is superior,” said Craig Singleton, deputy director of the China program at the Foundation for Defense of Democracies.

European and U.S. officials are conducting careful behind-the scenes talks with Chinese counterparts, while issuing deliberately worded public statements intended to make clear that the ball is in Beijing’s court.

However, the United States and other Western countries are not openly encouraging China to accept Western-made mRNA vaccines, White House coronavirus response coordinator Dr. Ashish Jha told reporters on Thursday. “We stand ready to help any country in the world with vaccines, treatments, anything else that we can be helpful with,” he said.

Beijing has said “institutional advantages” will help it get through the epidemic without foreign assistance, and China’s estimated COVID death toll is still lower than the 1.1 million U.S. deaths and Europe’s 2.1 million.

LIVING WITH THE VIRUS?

But U.S. drugmaker Pfizer last week reached an agreement to export its COVID antiviral treatment Paxlovid to China through a local company, saying it was working with all stakeholders to secure adequate supply.

“Whether China asks or not, as a citizen of Beijing, I welcome the attitude of the US government,” Hu Xijin, former editor of party tabloid the Global Times, said on Twitter, adding that he hopes the U.S. government will push Pfizer to lower Paxlovid’s price.

The rivalry between the United States and China, the world’s two largest economies, has intensified in recent months, with the Biden administration trying to kneecap China’s semiconductor sector and elbow Beijing out politically in Asia and Africa.

President Joe Biden has described the state of global politics as an inflection point between democracy and autocracies.

But the two countries remain deeply intertwined, with China the largest U.S. trade partner and top customer for many American companies.

Health experts outside China despair that it may be too late to stave off a tragedy.

“What do you do for a Category 5 hurricane when it’s an hour and a half offshore? If you haven’t done it by now, it’s too late,” said Michael Osterholm, director of the Center for Infectious Disease Research and Policy at the University of Minnesota.

“This pandemic is just going to blow through (China) in the next weeks,” he said. “It’s unfortunate they didn’t think about this six or 10 months ago. They could have bought themselves time to be in a better position.”

More than 160 million people in China are believed to have diabetes, and there are eight million unvaccinated Chinese over age 80, Yanzhong Huang, a senior fellow for global health at the Council on Foreign Relations said. Those are risk factors for severe COVID.

South Korea, which has one of the lowest COVID mortality rates of any large country, managed the pandemic by vaccinating as many people as possible, shoring up hospitals before reopening, and communicating with the public about the disease, said Dr. Jerome Kim, director general of the Seoul-based International Vaccine Institute.

Officials set up health centers and apps that told people with symptoms how to avoid infecting others, he said.