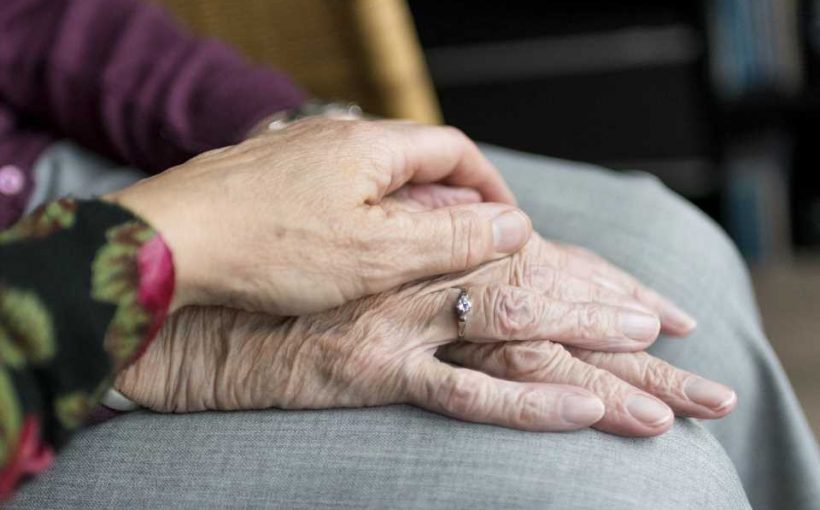 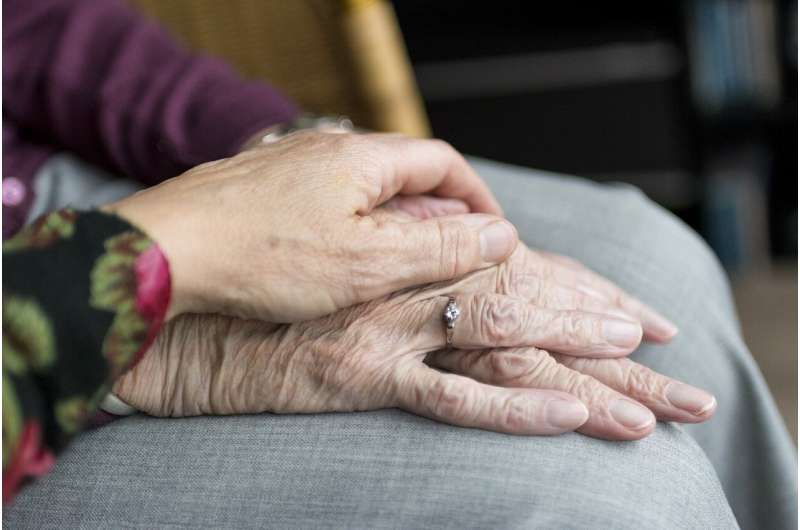 Risks of SARS-CoV-2 coronavirus infection for long-stay nursing home residents were mainly dependent on factors in their nursing homes and surrounding communities, according to a large study led by a researcher at the Johns Hopkins Bloomberg School of Public Health.

“Our findings suggest that the dynamics of the pandemic work differently in a nursing home setting than they do in the wider community,” says study lead author Hemalkumar Mehta, Ph.D., assistant professor in the Department of Epidemiology at the Bloomberg School. “The findings should help community leaders and nursing home administrators in devising better protections for nursing home residents during the remainder of the COVID-19 pandemic and in future pandemics.”

Among the roughly 30 million recorded cases of COVID-19 in the U.S. since the start of the pandemic, there have been more than 500,000 deaths. Of those U.S. deaths, about one-third have been in nursing homes. These facilities have been especially vulnerable to COVID-19 due to their concentrations of frail, elderly residents.

Even so, the COVID-19 case, hospitalization, and mortality rates have varied greatly among nursing homes.

For their study, the researchers used Medicare data to identify a cohort of 482,323 long-stay nursing home residents, aged 65 and up, who had not yet been diagnosed with COVID-19 as of April 1 of last year. The cohort included residents at 15,038 nursing homes across the U.S.

A total of 137,119 residents (28.4 percent) were diagnosed with SARS-CoV-2 infection during the period April 1 through September 30. The researchers found that the risk of infection was dependent mainly on which nursing home the resident lived in, and in which county, rather than patient-specific factors.

When accounting for the influence of local factors, the large nominal differences in infection rates between whites and Blacks, whites and Asians, and whites and Latinos went virtually to zero.

Among the personal characteristics examined, only body mass index, a gauge of thinness or obesity, appeared to be important in determining infection risk: Having a BMI greater than 45 (“morbidly obese”) was associated with 19 percent more infection risk than having a BMI in the normal range of 18.5 to 25.

Frailty and poor health appeared to be factors too. Residents with severe functional impairment were 15 percent likelier to be hospitalized when they got COVID-19; and those who had to use a catheter were 21 percent likelier.

Ethnicity/race was a big factor in hospitalization risk, even when adjusting for nursing home facility and geography. Asian nursing home residents, for example, were 46 percent more likely than whites to be hospitalized when diagnosed with COVID-19.

Somewhat surprisingly—and contrary to the results of prior studies outside nursing homes— factors most associated with hospitalization risk appeared to have a lesser role in mortality risk after controlling for differences among nursing homes. Asians were more likely than whites to die when they got COVID-19, but only 19 percent more likely. Moreover, Blacks and Hispanics had no significant difference in mortality risk compared to whites.

Again surprisingly, BMI was not a significant risk factor for mortality—except for those with a BMI below the normal range, who had a 19 percent greater risk of dying when infected with COVID-19.

Older age was the largest apparent mortality risk factor. For example, being over 90 was associated with 155 percent greater risk, compared to being 65-70, and even being 81-85 brought a 76 percent increase in mortality risk compared to the youngest age bracket of 65-70 years.

Male residents were 57 percent likelier than females to die when they had COVID-19.

On the whole, according to the researchers, the results suggest that hospitalization and mortality risks, which normally go together for people living at home, were somewhat disconnected in the nursing home setting, at least under the unusual circumstances of the COVID-19 pandemic.

“This may represent resident or family preference to avoid hospitalization, triaging decisions when local hospitals were full, or other factors yet to be determined,” Mehta says.