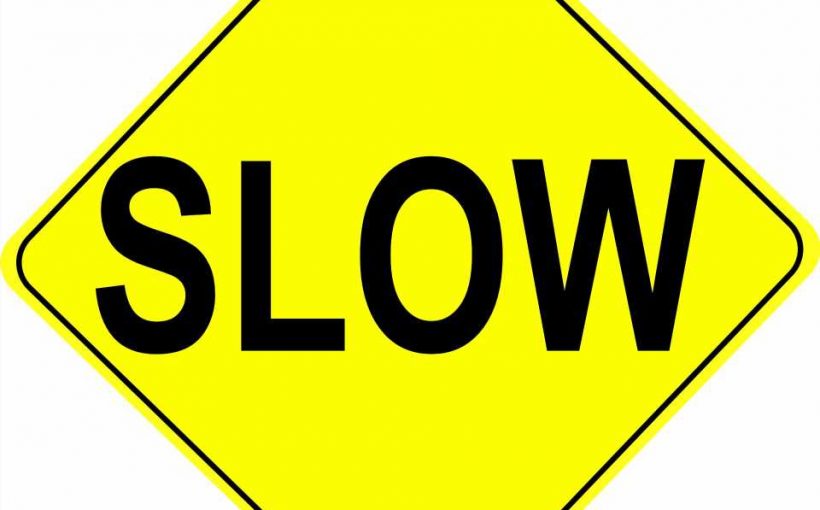 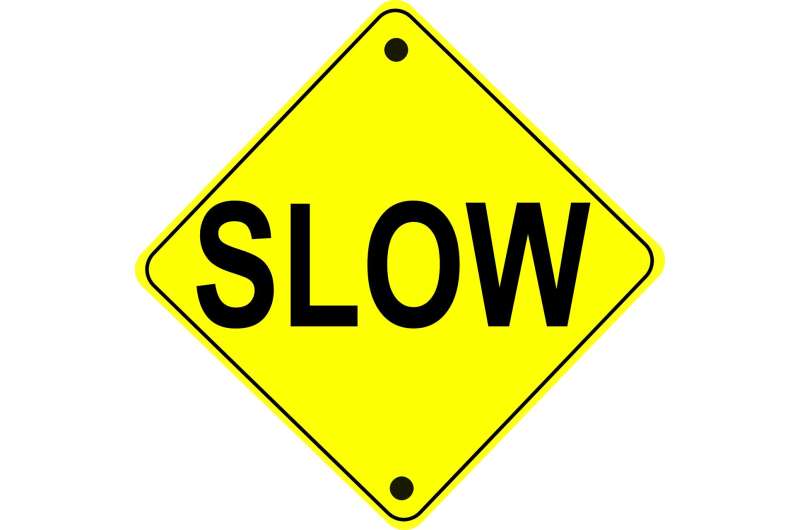 Restricting speed limits to 20 miles per hour (mph) in town and city centers doesn’t seem to reduce road traffic collisions, casualties, or driver speed, finds a 3-year study of its rollout in one major capital city, published online in the Journal of Epidemiology & Community Health.

But the scheme does seem to be associated with a significant reduction in traffic volume, the findings show.

The main reasons for reducing traffic speed in urban areas are to lessen the likelihood of a road traffic collision as well as the severity of associated casualties. At traffic speeds of 30–40 mph, the risks of pedestrian fatalities are 3.5–5.5 times greater than at speeds of 20–30 mph.

Consequently, schemes to reduce road traffic speed to 20 mph, or the equivalent 30 km per hour, have become increasingly popular in the UK and parts of Europe.

But there’s not much evidence on their effectiveness, with previous studies producing mixed results, and few covering longer term outcomes, say the researchers.

To explore these issues in more depth, the researchers drew on routinely collected data for road traffic collisions, casualties, driver speed and traffic volume for one city—Belfast, the capital of Northern Ireland—before 20 mph speed limits were introduced in 2016 in 76 streets in the city center, and 1 and 3 years afterward.

These data were then compared with those in city center streets where the restrictions didn’t apply, as well as streets in the surrounding metropolitan area and similar streets elsewhere in Northern Ireland that had all retained their speed limits (30–40 mph).

Analysis of all the data showed that when compared with the sites that had retained their speed limits, a 20 mph speed limit was associated with little change in short- or long-term outcomes for road traffic collisions, casualties, or driver speed.

Small reductions in road traffic collisions of 3% and 15%, respectively, were observed 1 and 3 years after the policy took effect. But there was no statistically significant difference over time.

But weekly traffic volume fell by 57 vehicles 1 year after the rollout and by 71 vehicles 3 years after the rollout, with the largest reductions observed during the morning rush hour (8:00–9:00 a.m.)—166 fewer vehicles a week compared with similarly matched streets where the 20 mph speed hadn’t been applied.

A statistically significant decrease in traffic volume was also observed when comparing all sites before and 3 years after rollout—185 fewer vehicles a week.

This is an observational study, and is relatively small-scale compared with other similar studies, point out the authors, who add that speed limits may not work so well in isolation.

“Such success may then have the capacity to facilitate an ambitious culture change that shifts populations away from the car-dominant paradigm and help us recognize that 20 mph speed limits are not simply a road safety intervention, but instead part of the fundamental reset of the way we choose our life priorities—people before cars,” they suggest.