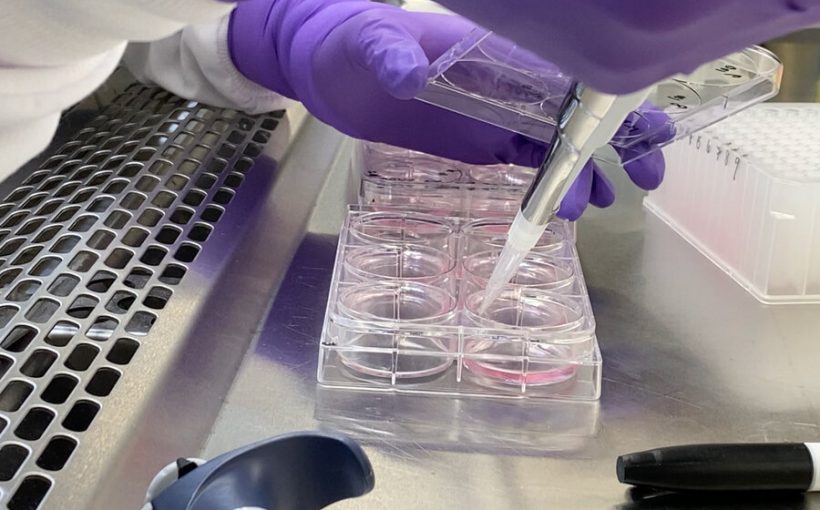 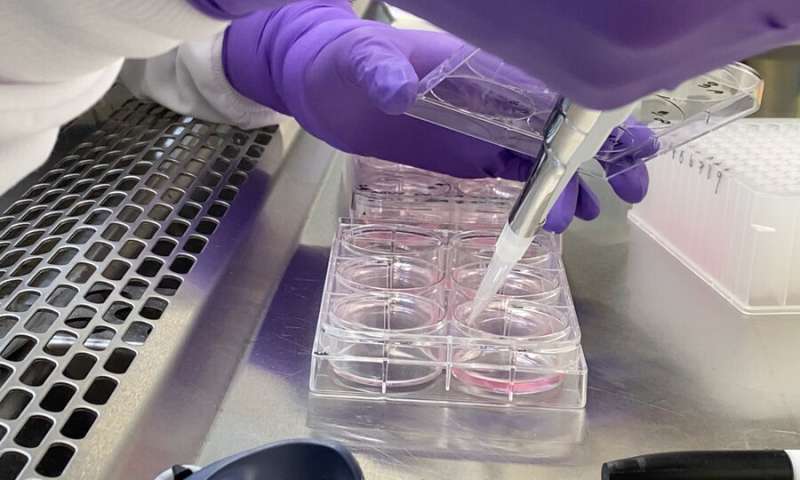 Many people think of new medicines as bullets, and in the pharmaceutical industry, frequently used terms like “targets” and “hits” reinforce that idea. Immuneering co-founder and CEO Ben Zeskind ’03, Ph.D. ’06 prefers a different analogy.

His company, which specializes in bioinformatics and computational biology, sees many effective drugs more like noise-canceling headphones.

Rather than focusing on the DNA and proteins involved in a disease, Immuneering focuses on disease-associated gene signaling and expression data. The company is trying to cancel out those signals like a pair of headphones blocks out unwanted background noise.

The approach is guided by Immuneering’s decade-plus of experience helping large pharmaceutical companies understand the biological mechanisms behind some of their most successful medicines.

“We started noticing some common patterns in terms of how these very successful drugs were working, and eventually we realized we could use these insights to create a platform that would let us identify new medicine,” Zeskind says. “[The idea is] to not just make existing medicines work better but also to create entirely new medicines that work better than anything that has come before.”

In keeping with that idea, Immuneering is currently developing a bold pipeline of drugs aimed at some of the most deadly forms of cancer, in addition to other complex diseases that have proven difficult to treat, like Alzheimer’s. The company’s lead drug candidate, which targets a protein signaling pathway associated with many human cancers, will begin clinical trials within the year.

It’s the first of what Immuneering hopes will be a number of clinical trials enabled by what the company calls its “disease-canceling technology,” which analyzes the gene expression data of diseases and uses computational models to identify small-molecule compounds likely to bind to disease pathways and silence them.

“Our most advanced candidates go after the RAS-RAF-MEK [protein] pathway,” Zeskind explains. “This is a pathway that’s activated in about half of all human cancers. This pathway is incredibly important in a number of the most serious cancers: pancreatic, colorectal, melanoma, lung cancer—a lot of the cancers that have proven tougher to go after. We believe this is one of the largest unsolved problems in human cancer.”

As an undergraduate, Zeskind participated in the MIT $100K Entrepreneurship Competition (the $50K back then) and helped organize some of the MIT Enterprise Forum’s events around entrepreneurship.

“MIT has a unique culture around entrepreneurship,” Zeskind says. “There aren’t many organizations that encourage it and celebrate it the way MIT does. Also, the philosophy of the biological engineering department, of taking problems in biology and analyzing them quantitatively and systematically using principles of engineering, that philosophy really drives our company today.”

Although his Ph.D. didn’t focus on bioinformatics, Zeskind’s coursework did involve some computational analysis and offered a primer on oncology. One course in particular, taught by Doug Lauffenburger, the Ford Professor of Biological Engineering, Chemical Engineering, and Biology, resonated with him. The class tasked students with uncovering some of the mechanisms of the interleukin-2 (IL-2) protein, a molecule found in the immune system that’s known to severely limit tumor growth in a small percentage of people with certain cancers.

After Zeskind earned his MBA at Harvard Business School in 2008, he returned to MIT’s campus to talk to Lauffenburger about his idea for a company that would decipher the reasons for IL-2’s success in certain patients. Lauffenburger would go on to join Immuneering’s advisory board.

Of course, due to the financial crisis of 2007-08, that proved to be difficult timing for launching a startup. Without easy access to capital, Zeskind approached pharmaceutical companies to show them some of the insights his team had gained on IL-2. The companies weren’t interested in IL-2, but they were intrigued by Immuneering’s process for uncovering the way it worked.

“At first we thought, ‘We just spent a year figuring out IL-2 and now we have to start from scratch,'” Zeskind recalls. “But then we realized it would be easier the second time around, and that was a real turning point because we realized the company wasn’t about that specific medicine, it was about using data to figure out mechanism.”

In one of the company’s first projects, Immuneering uncovered some of the mechanisms behind an early cancer immunotherapy developed by Bristol-Myers Squibb. In another, they studied the workings of Teva Pharmaceuticals’ drug for multiple sclerosis.

As Immuneering continued working on successful drugs, they began to notice some counterintuitive patterns.

“A lot of the conventional wisdom is to focus on DNA,” Zeskind says. “But what we saw over and over across many different projects was that transcriptomics, or which genes are turned on when—something you measure through RNA levels—was the thing that was most frequently informative about how a drug was working. That ran counter to conventional wisdom.”

In 2018, as Immuneering continued helping companies appreciate that idea in drugs that were already working, it decided to start developing medicines designed from the start to go after disease signals.

Today the company has drug pipelines focused around oncology, immune-oncology, and neuroscience. Zeskind says its disease-canceling technology allows Immuneering to launch new drug programs about twice as fast and with about half the capital as other drug development programs.

“As long as we have a good gene-expression signature from human patient data for a particular disease, we’ll find targets and biological insights that let us go after them in new ways,” he says. “It’s a systematic, quantitative, efficient way to get those biological insights compared to a more traditional process, which involves a lot of trial and error.”

Even as Immuneering advances its drug pipelines, its bioinformatics services business continues to grow. Zeskind attributes that success to the company’s employees, about half of which are MIT alumni—the continuation of trend that began in the early days of the company, when Immuneering was mostly made up of recent MIT Ph.D. graduates and postdocs.

“We were sort of the Navy Seals of bioinformatics, if you will,” Zeskind says. “We’d come in with a small but incredibly well-trained team that knew how to make the most of the data they had available.”

In fact, it’s not lost on Zeskind that his analogy of drugs as noise-canceling headphones has a distinctively MIT spin: He was inspired by longtime MIT professor and Bose Corporation founder Amar Bose.

And Zeskind’s attraction to MIT came long before he ever stepped foot on campus. Growing up, his father, Dale Zeskind ’76, SM ’76, encouraged Ben and his sister Julie ’01, SM ’02 to attend MIT.

Unfortunately, Dale passed away recently after a battle with cancer. But his influence, which included helping to spark a passion for entrepreneurship in his son, is still being felt. Other members of Immuneering’s small team have also lost parents to cancer, adding a personal touch to the work they do every day.

“Especially in the early days, people were taking more risk [joining us over] a large pharma company, but they were having a bigger impact,” Zeskind says. “It’s all about the work: looking at these successful drugs and figuring out why they’re better and seeing if we can improve them.”

Indeed, even as Immuneering’s business model has evolved over the last 12 years, the company has never wavered in its larger mission. 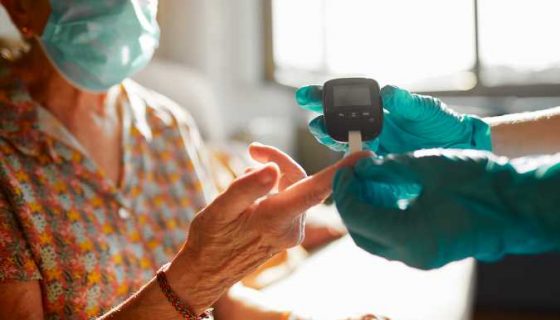 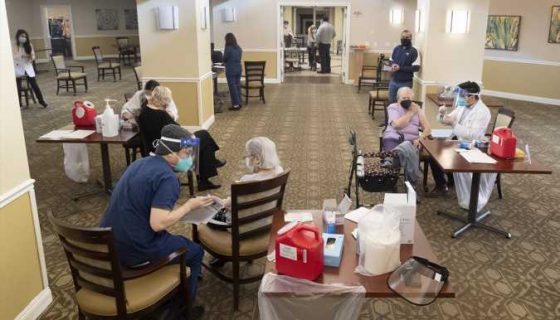 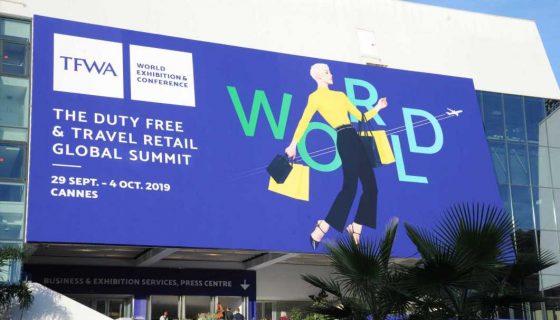 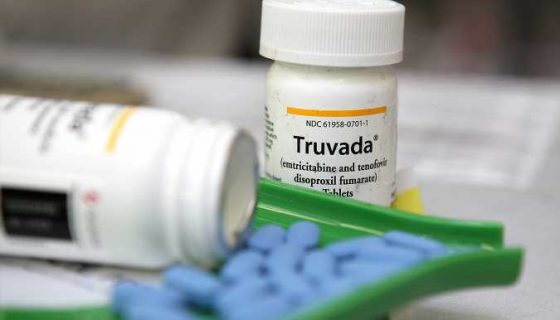 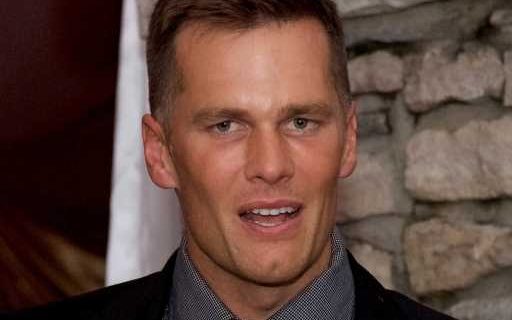 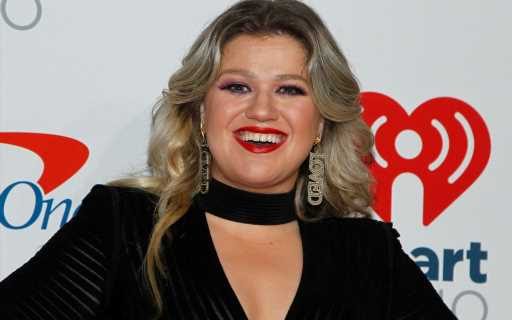