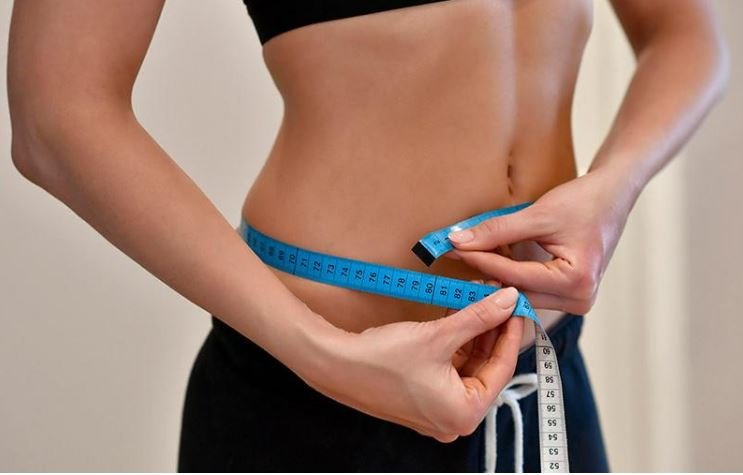 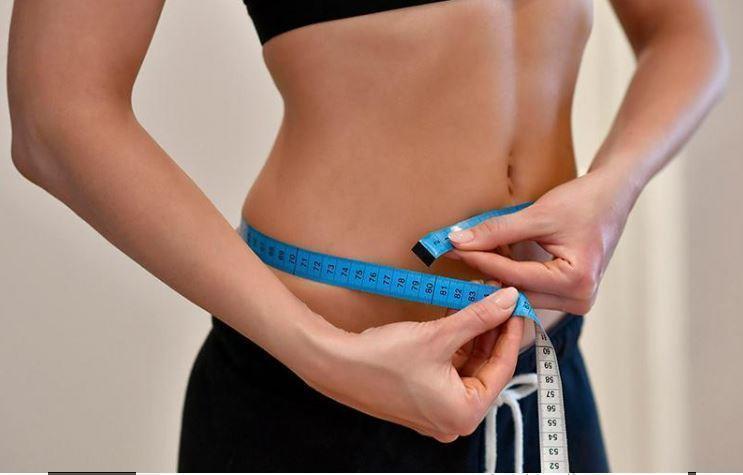 Scientists from the National medical center in California concluded that weight loss reduces the risk of breast cancer in women. This study was published in the American Cancer Society.

Experts tracked the life and health 61 335 women who have previously had breast cancer. In particular, they measured the weight and parameters of the subjects. For nearly 11.5 years of 3061 women were identified with breast cancer. It was found that those who lost weight by approximately 5%, had the risk of developing tumors by 12% lower compared with women with stable weight. While those whose weight increased, the risk of cancer increased by 54%.

“These data prove that the program weight loss can affect breast cancer,” summarized the doctor of medical Sciences Rowan Khlebovskoe, quoted on the website EurekAlert!.

Earlier in September, the scientists said on the way to lose weight “thinking.” According to them, a key role in this process is visualization of the end result.