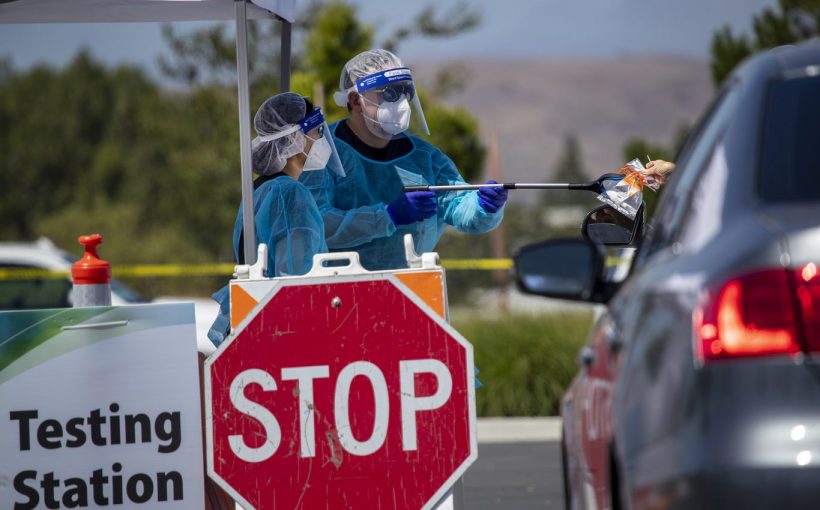 A 25-year-old man in Nevada has been identified as the first person in the U.S. to get COVID-19 twice, according to a study published in the medical journal The Lancet on Monday.

Why it matters: The finding indicates that being infected with the virus "might not guarantee total immunity in all cases," the study's researchers write. It also calls into question the value of any potential source or indicator of immunity — whether that's antibody testing, the use of blood plasma as a treatment, or perhaps even a vaccine, per Axios' Sam Baker.

The big picture: The Nevada case is the fifth confirmed reinfection worldwide since scientists documented the first reinfection in Hong Kong in August, per NPR.

Worth noting: The Nevada patient first tested positive on April 18, and again on June 5. He tested negative twice in between the cases, according to the study.

The bottom line: The finding could have significant implications regarding the efficacy of a potential coronavirus vaccine, which "might not result in a level of immunity that is 100% protective for all individuals," the researchers wrote.

Read the full study, via DocumentCloud: