Home » Health News » Sadness is more likely to cause chain smoking, compared to other emotions: Study 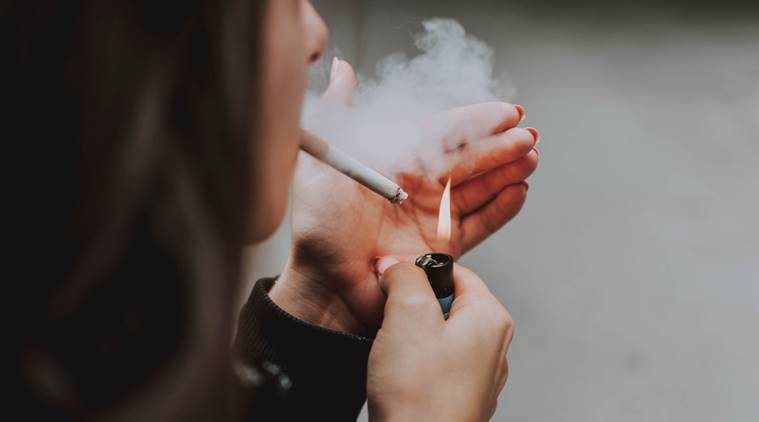 Based on a set of four studies. researchers found that sadness can play a stronger role in triggering addictive behaviour. 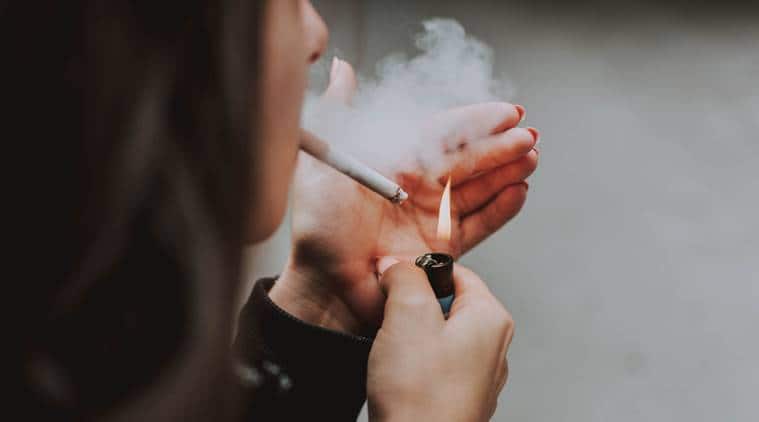 According to reports, lead researcher Charles A Dorison from Harvard Kennedy School was quoted as saying, “The conventional wisdom in the field was that any type of negative feeling, whether it’s anger, disgust, stress, sadness, fear or shame, would make individuals more likely to use an addictive drug.”

“Our work suggests that the reality is much more nuanced than the idea of ‘feel bad, smoke more’. Specifically, we find that sadness appears to be an especially potent trigger of addictive substance use,” the researcher added.

The results were based on a set of four studies. In the first one, researchers examined data from analysing 10,685 people for over 20 years. Self-reported sadness in participants was found to be associated with being a smoker with relapsing back into smoking one and two decades later.

In the second study, 425 smokers were analysed to see if sadness caused them to smoke. The ones who watched sad videos or wrote about personal loss were found to have higher cravings to smoke.

The third study measured actual impatience for cigarette puffs rather than self-reported craving, while in the fourth, smokers were recruited to test how sadness influenced actual smoking behaviour.

“We believe that theory-driven research could help shed light on how to address this epidemic,” Dorison added.

Read| Want to quit smoking? Do it in pairs, says study

How does smoking become addictive?

Nicotine is the known addictive substance in tobacco, regular consumption of which leads to addiction. Studies in the past have shown that smokers enjoy the ritual of smoking as it gives them pleasure and relieves nicotine withdrawal symptoms. According to American Cancer Society, it impacts the smoker’s mood by “flooding the brain’s reward circuits with a chemical called dopamine…At some point, the person uses tobacco, the unpleasant feelings go away, and the cycle continues.”

For all the latest Lifestyle News, download Indian Express App