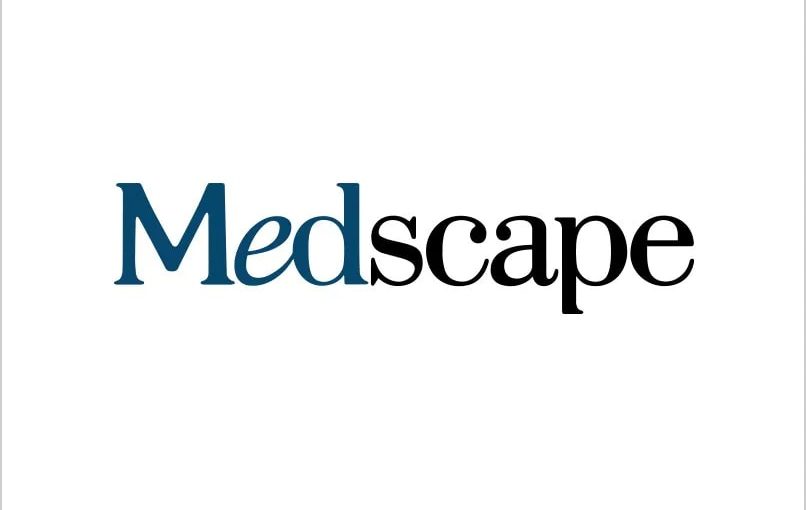 NEW YORK (Reuters Health) – Contact between college football players when on the field does not appear to carry a heightened risk of SARS-CoV-2 infections, a new study suggests.

An analysis of data obtained through remote sensing and automated logging of interactions and proximity between players who were wearing tracking devises revealed that none tested positive after interacting with an opponent who tested positive within 48 hours of the game, researchers report in JAMA Network Open.

“We learned that despite football being viewed as a high-contact sport with lots of physical interactions, those are usually fleeting and brief and don’t accumulate to too much,” said Dr. Rebecca Fischer of the Texas A&M University School of Public Health, in College Station. “Football athletes didn’t seem to be put at any increased risk of exposure based on their play.”

“This doesn’t necessarily extrapolate to other sports, but it teaches us that rigorous mitigation strategies to prevent transmission work,” she told Reuters Health by phone. “With sports like basketball, which is played on a smaller court, we may not see the same things. We are currently analyzing data to answer that question.”

While the study as designed can answer the question of whether athletes are at increased risk when at play, it doesn’t address what happens in locker rooms and training facilities, which are known to be higher risk, she said.

To take a closer look at the potential risks for college football players developing COVID-19 during play, Dr. Fischer and her colleagues analyzed data collected by the Southeastern Conference, which had implemented a system to capture episodes of contact on the field.

All the athletes in the conference were tested for the virus at least three times a week via PCR and those testing positive within 48 hours of a game were traced for potential exposures and subsequent interactions over 14 days using the Centers for Disease Control and Prevention’s close-contact definition: 15 or more cumulative minutes spent within six feet of an infected person.

Between September 26 and December 19, 2020, 1,190 college football players had nearly 110,000 opposing-player interactions over 64 regular-season games. Most interactions were short (median length six seconds) and the majority were for less than 23 seconds.

For the most part, the accumulated contact time between two players in a single game was less than 26 seconds. Only 13 opponent pairs had cumulative contact during a game longer than 15 minutes and none of these 13 tested positive for the virus during 14 days before or after a game.

“Twelve percent seems high, but they were being tested constantly, unlike the general public,” Dr. Fischer said. “Had we tested the general public on the same schedule we might know how the rate among the players compared.”

Contact tracing showed that the 18 players had interactions with opponents lasting from one to 364 seconds, with none of the contacted athletes testing positive over the following 14 days.

Because the report is a research letter, there isn’t a lot of detail in it, said Dr. Waleed Javaid, a hospital epidemiologist and professor of medicine in the division of infectious diseases at the Icahn School of Medicine at Mount Sinai, in New York City, and director of infection prevention and control at the Mount Sinai Downtown Network.

While the researchers did evaluate the risk of infection due to interactions between players, there are numerous other potential off-the-field exposures for these players at a game, he told Reuters Health by phone. And those might help to explain the high percentage of players who tested positive.

The researchers are not looking at exposure during the time the players spend in the locker room, for example, Dr. Javaid said. Also, they don’t say what the infection rate was in the communities these players were from, he added.

Another issue not discussed by the researchers is the risk to spectators, Dr. Javaid said. “Is exposing the community to a potentially life-threatening disease worth the potential perceived benefits?”