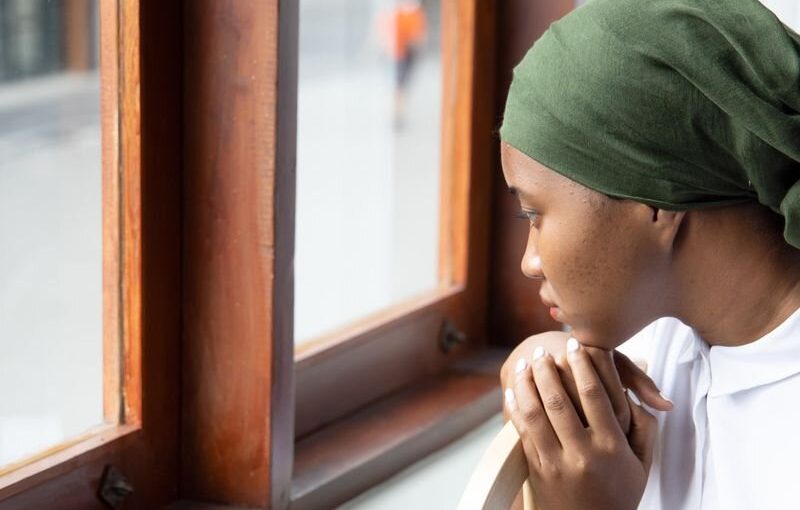 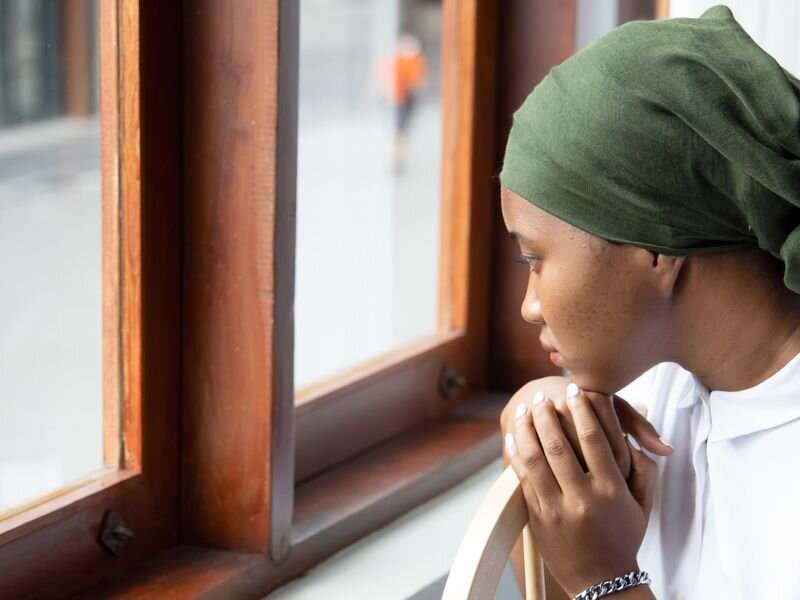 Nearly one-third of women with breast cancer experience temporary or lasting depressive symptoms during and after treatment, according to a study published online April 14 in JAMA Network Open.

“Findings of this study suggest that characterization of depressive trajectory groups after breast cancer diagnosis needs further validation but is a key step toward personalized management of patients at risk of depression, a common comorbidity in breast cancer associated with poorer prognosis,” the authors write.