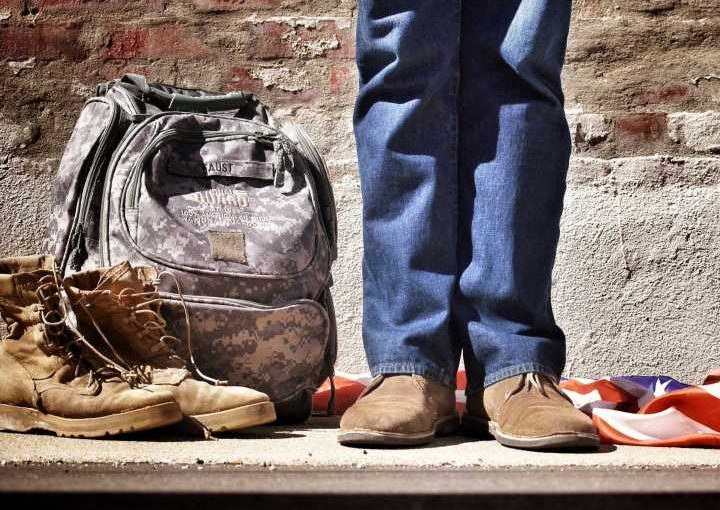 The suicide rate among U.S. military veterans is nearly twice as high as that of the general population, and numerous studies have tried to explain why that is. In recent years, for instance, scientists have identified many genes associated with suicidal thoughts and behaviors, and have developed polygenic risk scoring to identify individuals at higher risk of taking their own lives.

In a new study that builds upon this work, researchers at Yale and the National Center for PTSD (NCPTSD) asked a crucial question: Do social factors such as personal relationships and social support help ward off suicidal thinking among those at higher genetic risk of suicide?

For the study, published Nov. 2 in the journal Molecular Psychiatry, the researchers computed polygenic risk scores for suicidal thoughts and behaviors in veterans who had participated in the National Health and Resilience in Veterans Study, a seven-year, nationally representative study of veterans. They then examined whether these risk scores interacted with psychosocial factors such as optimism, purpose in life, and social support to predict various courses of suicidal thinking.

The research was headed by Peter Na, a staff psychiatrist at the VA Connecticut Health System and clinical instructor of psychiatry at Yale, and Robert Pietrzak, director of the NCPTSD Translational Psychiatric Epidemiology Lab and professor of psychiatry and public health at Yale.

Among veterans identified as having higher polygenic risk for suicide, those who expressed a greater sense of optimism about life and who received more emotional support from loved ones at the start of the study were less likely to develop suicidal thoughts and more likely to stop having these thoughts over the study period.

“While the field is just beginning to understand how genetic and environmental factors interact to shape risk for suicide, our results suggest that genetic risk for suicide may be reduced by interventions that target modifiable psychosocial factors such as optimism and social support,” said Pietrzak, the senior author of the paper.

The researchers said that clinicians could potentially use polygenic risks scores to identify veterans most at risk of suicide, and then connect them to existing programs designed to bolster personal strengths and social well-being.