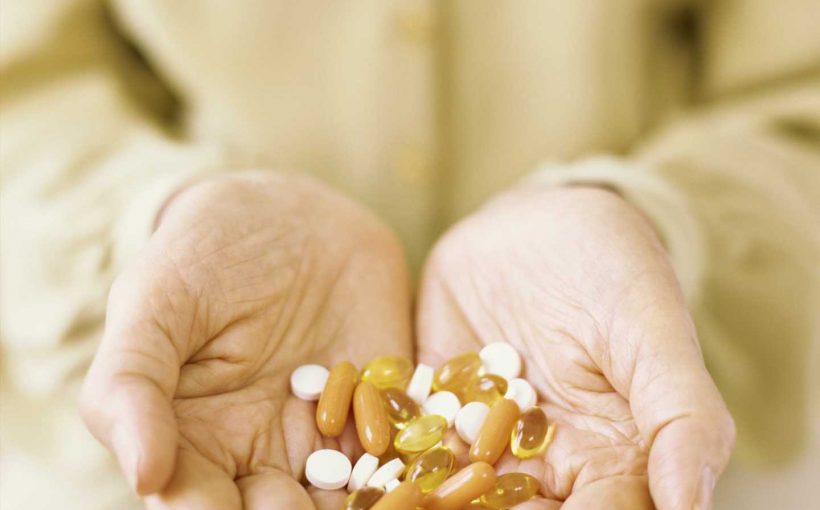 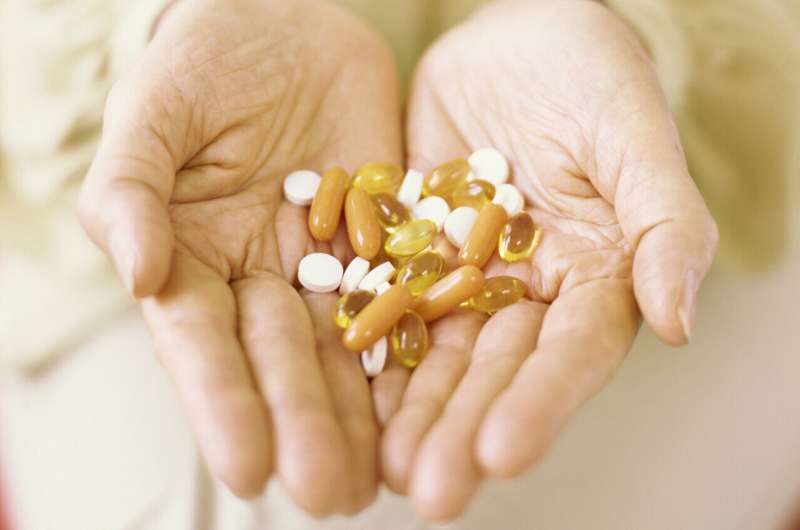 Older people correctly ascertained basic information such as dosage and duration of use for more than 70% of the medications they were prescribed, regardless of whether their physician explained it during an office visit. But when physicians failed to verbally provide information about potential side effects, people incorrectly assumed that about 55% of their prescribed medications had none. And even when physicians did discuss possible side effects, their patients incorrectly assumed there were no side effects for 22% of the medications.

There is a shortage of data about how well people understand basic information about the medications they are prescribed. This information is important for ensuring that people take their medications safely and properly and adhere to medication regimens.

The researchers examined data from 2009 and 2010 for 81 people age 50 and older who were subjects in a previous study aimed at improving how physicians communicate about newly prescribed medications.

The researchers note that more than half of the people in the study had high levels of health literacy and at least some college education. Also, people were allowed to refer to information that had been provided to them about the medications when they were responding to the survey. These factors may limit the applicability of the findings to the general population.

The findings suggest that although physicians might not need to spend much time conveying information on dosage, the number of pills in a prescription or how frequently medications must be taken, they should spend more time explaining side effects to ensure their older patients are fully informed.