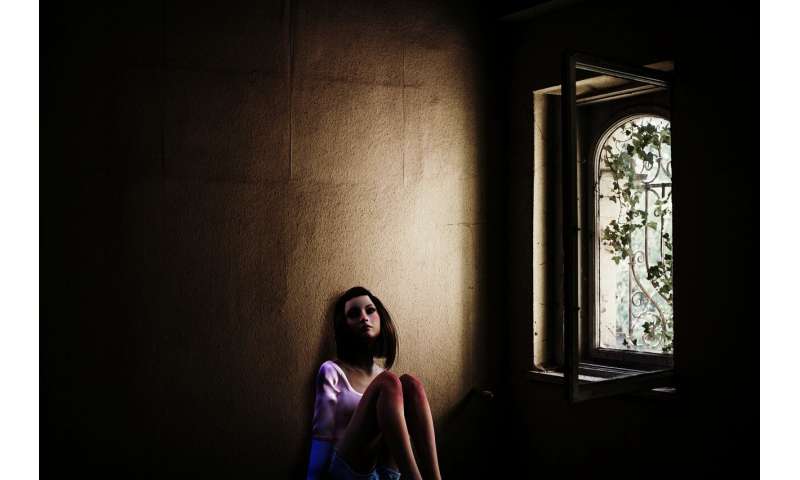 Young females in their late teens are more likely than other Australians to be victims of sexual assault, and young males of the same age group are most likely to be recorded as perpetrators, according to police-recorded data in a new report from the Australian Institute of Health and Welfare (AIHW).

“According to estimates from the Personal Safety Survey, the proportion of women aged 18 and over who were sexually assaulted at least once in the 12 months prior to the survey increased from 1.0% in 2012 to 1.6% in 2016. The proportion of males was similar for both years (0.4% in 2012 and 0.6% in 2016). In 2016 it was estimated that perpetrators of sexual assault were four times as likely to be someone known to the victim as they were to be a stranger. In 2018–19, the vast majority (97%) of sexual assault offenders recorded by police were male. Young males aged 15–19 when police proceedings commenced, had the highest offender rates (102.9 per 100,000) of any age group.”

The report also examines criminal court cases for sexual assault, which may follow a police charge.

“If we were to exclude those defendants who were transferred to other court levels (for example, from a Magistrates Court to a higher court), almost three in five (57%) defendants in finalized sexual assault cases were found guilty in 2018-19, others were acquitted or had their case withdrawn by the prosecution,” Ms. York said.

“However, as criminal courts data relate to individuals who have entered the criminal court system, and not all individuals charged by police, these data do not reflect the proportion of all sexual assault charges resulting in conviction.”

For finalized defendants with a principal offense of sexual assault found guilty in 2018–19, the most common sentence was custody in a correctional institution (57%).

“Four in five (82%) of those given a custodial sentence were required to serve some or all of their sentence in a correctional institution (prison or juvenile detention), while other custodial sentences were served in the community (5.2%) or were fully suspended (13%),” Ms. York said.

“Custodial sentence length ranged from under three months (2.5% of custodial sentences) to 10 or more years (5.8%). Sentences of at least two but under five years were most common (30%).”

Ms. York said that sexual assault can have a range of consequences for a victim.

“Victims can experience physical injury, but also many other, ongoing effects, such as fear, anxiety, and changes to their sleep, diet and social routines, as well as their ability to work,” Ms. York said.

“In 2017-18, most (93%) hospitalized sexual assault cases for people aged 15 and over were females, with injuries to the trunk and head, and burns the most common.”

National data on the range of health, legal and community services that support people who have experienced sexual assault is currently limited, and would improve the evidence base, if available.

The data in this report is for a time period before the COVID-19 pandemic. However, findings from an online survey of 15,000 women aged 18 years and over, published by the Australian Institute of Criminology, found that 2.2% of all women and 4.2% of women in cohabiting relationships experienced sexual violence in the first three months of the COVID-19 pandemic.

Sexual assault is a type of violence that involves any physical contact, or intent of contact, of a sexual nature against a person’s will, using physical force, intimidation or coercion.