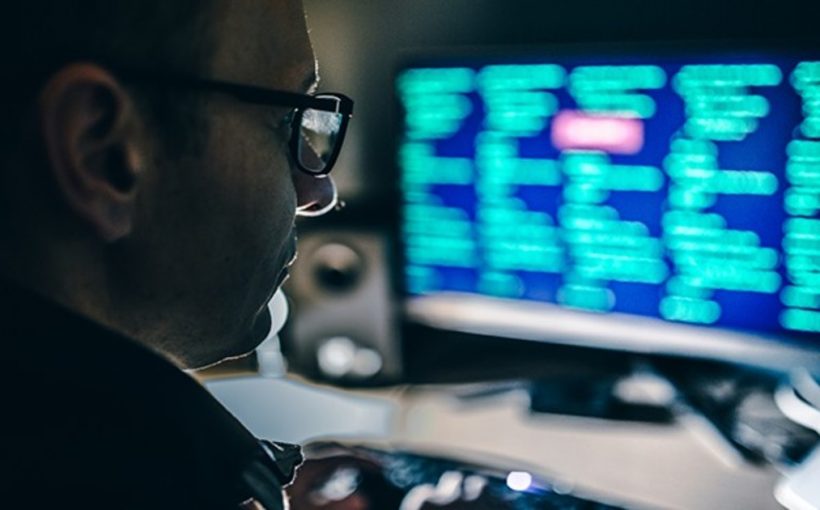 The National Institutes of Health is among the federal agencies that have been victimized by Russian hackers, according to a report in the Washington Post.

The hackers reportedly used updates for network management software from the SolarWinds company to breach the organizations.

A December 13 archival snapshot of the SolarWinds website also lists the U.S. Centers for Disease Control and Prevention and Blue Cross Blue Shield as customers. (The site has since been taken down.)

It is unclear whether the CDC or BCBS were affected by the intrusion, which impacted “fewer than 18,000” SolarWinds customers worldwide, according to a U.S. Securities and Exchange Commission filing from the company Monday.

When asked whether it was among those 18,000 customers, the CDC directed Healthcare IT News to DHS, who did not respond. BCBS did not respond by press time.

“The victims have included government, consulting, technology, telecom and extractive entities in North America, Europe, Asia and the Middle East. We anticipate there are additional victims in other countries and verticals,” said company representatives in a blog post.

The Cybersecurity Infrastructure and Security Agency issued an alert on Sunday directing all federal agencies to disconnect SolarWinds products immediately. As the FireEye blog post noted, the campaign may have been going on for months, perhaps since the spring.

The identities of those affected are continuing to trickle out. On the archived list of SolarWinds customers are, among others, the U.S. Postal Service, the U.S. Secret Service and the U.S. Department of Defense; telecommunications companies such as AT&T, Bellsouth, Sprint and Comcast Cable; Visa USA and MasterCard; and IT consulting firm Booz Allen Hamilton.

Cybersecurity is of increasingly heightened concern as the U.S. workforce continues to conduct business at home, with the FBI, HHS and CISA warning of “increased and imminent” threats against the healthcare industry earlier this fall.

And the pending roll-out of the COVID-19 vaccine also presents bad actors with a number of targets, from the “cold chain” to physicians’ devices at the point of care. In fact, Cozy Bear was also accused of targeting organizations involved with vaccine development and testing this summer.

“The actors behind this campaign gained access to numerous public and private organizations around the world,” read the FireEye blog.

“This campaign may have begun as early as Spring 2020 and is currently ongoing. Post compromise activity following this supply chain compromise has included lateral movement and data theft. The campaign is the work of a highly skilled actor and the operation was conducted with significant operational security.

“If attacker activity is discovered in an environment, we recommend conducting a comprehensive investigation and designing and executing a remediation strategy driven by the investigative findings and details of the impacted environment,” the post continued.