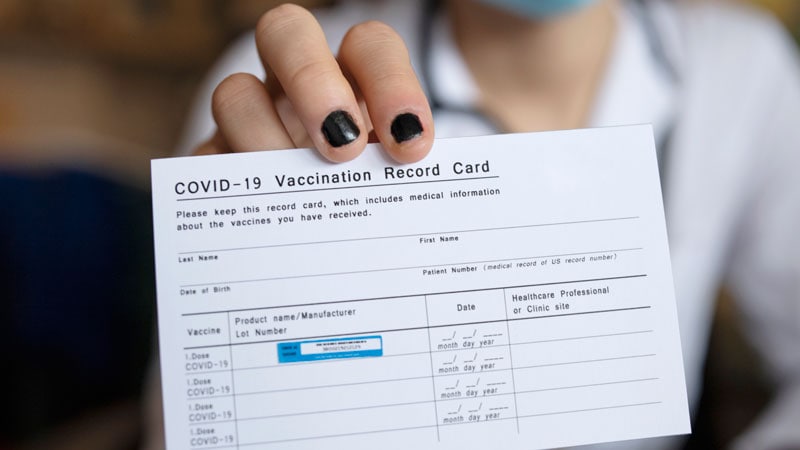 Love scheduled a hearing for Sept. 22 about requirements for educators. A hearing was set for Sept. 28 to consider whether the pause for health care workers should be extended.

The citywide vaccine mandate for teachers was scheduled to take effect on Sept. 27. Unions representing teachers against the vaccines sued the city in early September to stop the mandate.

The statewide vaccine mandate for health care workers, which was issued Aug. 28, required those at hospitals and nursing homes to receive their first shot by Sept. 27. A group of 17 medical professionals sued New York Gov. Kathy Hochul and other state officials over the mandate.

The medical professionals said the requirement violates their religious beliefs against using cells from aborted fetuses for vaccines, though the COVID-19 vaccines don’t contain these types of cells, Bloomberg reported.

On Tuesday, the governor’s office said the mandate for health care workers is part of the state’s plan to reduce the spread of the more contagious Delta variant, which has led to a surge in COVID-19 cases, hospitalizations, and deaths nationwide.

“This order does not suspend the vaccine mandate, but it temporarily bars the Department of Health from enforcing the mandate where individuals have claims for religious exemption,” Hazel Crampton-Hays, the press secretary for Hochul, told Bloomberg in an emailed statement.

“We are considering all of our legal options to keep our communities safe,” she said.

The Medical Society of the State of New York also said it was “greatly dismayed” by the judge’s decision to pause vaccine requirements for health care workers.

“We believe this step will result in a flurry of attempts to circumvent the well-reasoned vaccination requirement that was an important step towards reversing the recent surge attributable to the more easily spread Delta variant,” Joseph Sellers, MD, president of the society, told The Associated Press.

“No major religious denomination opposes vaccinations,” he said. “And the Supreme Court has for over 100 years upheld vaccination requirements as a means to protect the public health.”