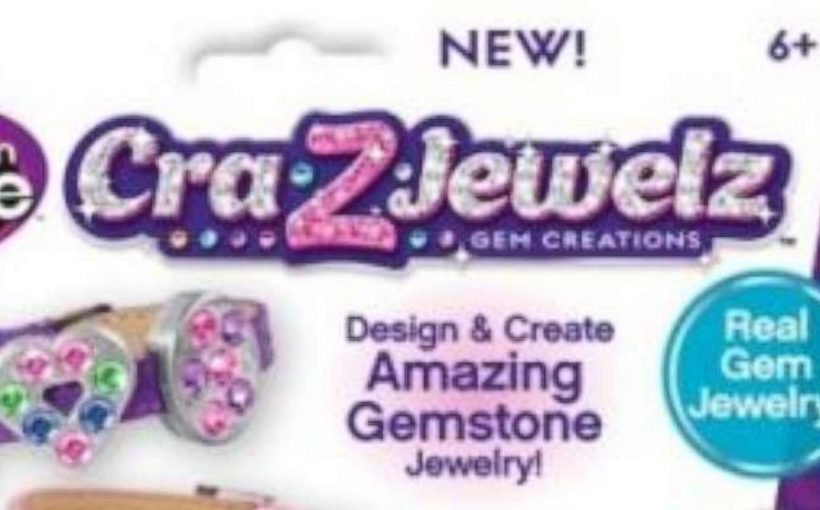 Authorities allege that those retailers and importers committed deceptive acts, false advertising and thousands of violations of state laws related to selling hazardous toys when they imported and sold thousands of Cra-Z-Jewelz jewelry-making kits between 2015 and 2016, according to the suit filed in Albany County Supreme Court. 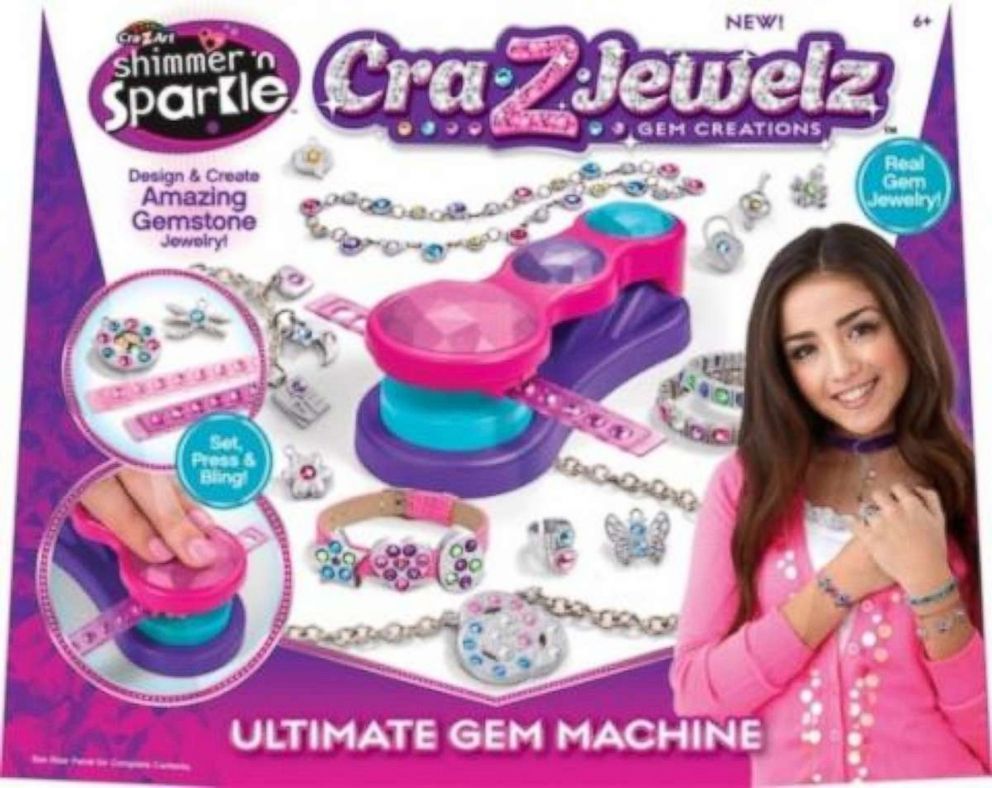 “No parent should have to worry that their child’s toy may be toxic. As we allege, these companies imported and sold toys with dangerous levels of toxic lead – jeopardizing the health of New York’s children and breaking the law,” Underwood said in a statement. “Our lawsuit seeks to hold these companies accountable for the failures that allowed lead-contaminated toys on store shelves, while forcing them to take responsibility for the safety of the products they sell.”

The federal limit for lead is 100 parts per million (ppm).

In a statement, Walmart said that they take safety seriously and “require our suppliers to meet safety standards.”

“As soon as LaRose Industries made us aware of the product recall nearly three years ago, we removed the items from our shelves and online and haven’t sold them since. We’ve discussed this matter with the New York Attorney General’s office and will address the allegations and demands with the court,” Walmart added.

Target also issued a statement in response to the lawsuit.

“As soon as the New York Attorney General let us know about the allegations with this product after its testing back in 2016, we immediately and voluntarily pulled the bracelet kit from our stores,” said Target in a statement. “We’re committed to providing high quality and safe products to our guests and we require all of our vendors to follow safety laws and CPSC guidelines for the products they sell at Target.”

In 2015 and 2016, the New York attorney general’s office said they tested Cra-Z-Jewelz kits sold in New York City, Long Island, Syracuse and Buffalo and found lead levels of 120 to 980 ppm in wristbands from kits sold at Target and supplied by LaRose. Prosecutors determined the same LaRose-supplied kits were sold in New York Walmart stores, according to the lawsuit.

LaRose then issued a national recall of the jewelry-making kits, according to the attorney general. They also adopted “measures to better ensure that the imported toys they sell comply with federal lead limits.”

Prosecutors are seeking civil penalties from $70 to $6,000 for each Cra-Z-Jewelz kit the companies sought to sell in the state and a court order requiring the companies to “take actions to ensure that toys with high lead levels do not end up on the retailers’ store shelves.”

LaRose did not immediately return ABC News’ request for comment.