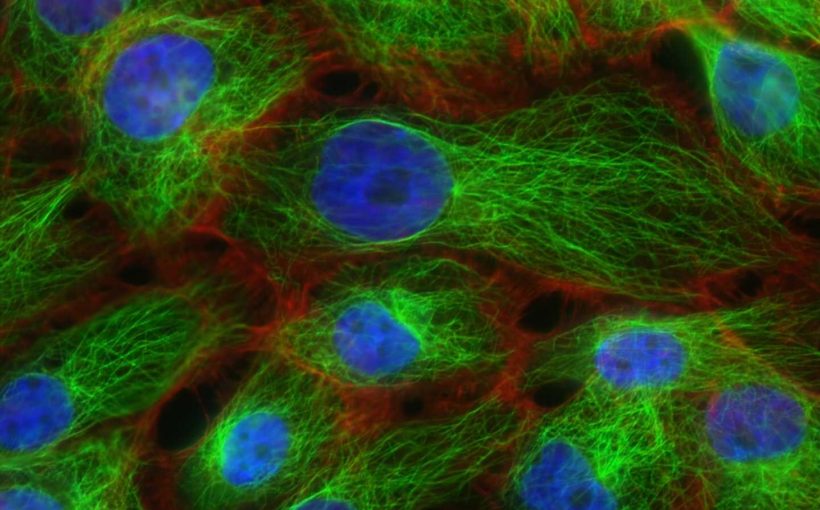 Targeted therapy in early stages of breast cancer can pave the way for a notable higher success rate, shows a study from the University of Bergen, Norway (UiB).

PARP inhibitors take advantage of defects in a central mechanism of DNA damage repair, observed in these cancers. While such compounds have been successfully applied in ovarian and prostate cancers, to this end only a small minority of patients with breast cancer (2-3%), harboring germline mutations in the BReast CAncer type-1 and -2 (BRCA1/2) genes have benefitted, and a seminal study conducted 12 years ago reveled no benefit for patients with breast cancer not harboring such mutations.

Now, a national Norwegian study headed by professors Hans Petter Eikesdal, Stian Knappskog and Per Eystein Lønning at University of Bergen and Haukeland University Hospital for the first time reveals benefit of the PARP inhibitor Olaparib in patients with early breast cancer not harboring germline mutations.

Among 32 patients treated, 18 (56%) responded with tumor regression on Olaparib monotherapy. Most importantly, 16 out of the 18 responders revealed molecular markers predicting a likely benefit (gene mutations or so-called epigenetic modifications) of genes involved in the process of DNA repair contrasting only 4 out of 14 non-responders.

These findings allow identification of individual tumors likely to benefit from PARP inhibition. Five patients harbored germline mutations (i.e. patients that may potentially be treated with a PARP inhibitor prior to this study).

However, among patients not harboring such germline mutations (i.e. patients that would normally be excluded from PARP inhibitor therapy), 14/26 patients (54%) responded to therapy. Moreover, among these 14 patients, 12 could be identified upfront as likely responders based on analyzing their tumor tissue for mutations / epimutations affecting DNA repair.

In conclusion, the study challenges the previous dogma that PARP inhibition may not work for patients not harboring germline mutations. Most importantly, the authors found a strong correlation between response to therapy and molecular markers easily detectable in the tumor tissue.