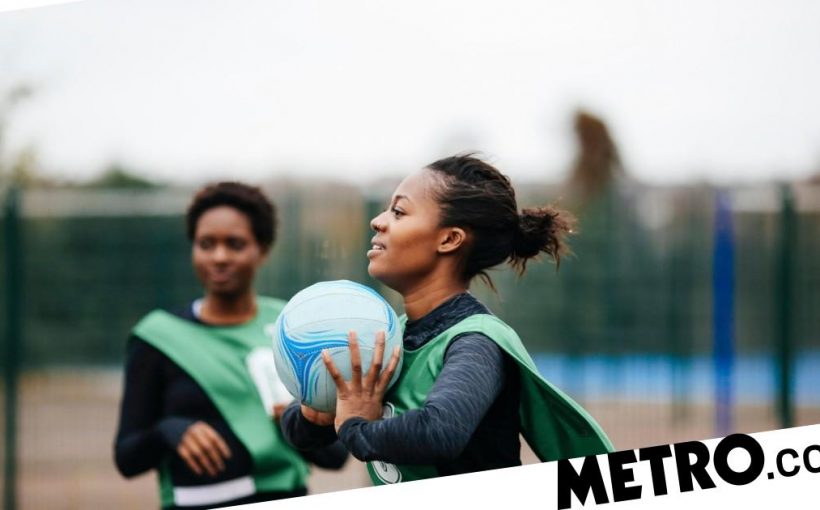 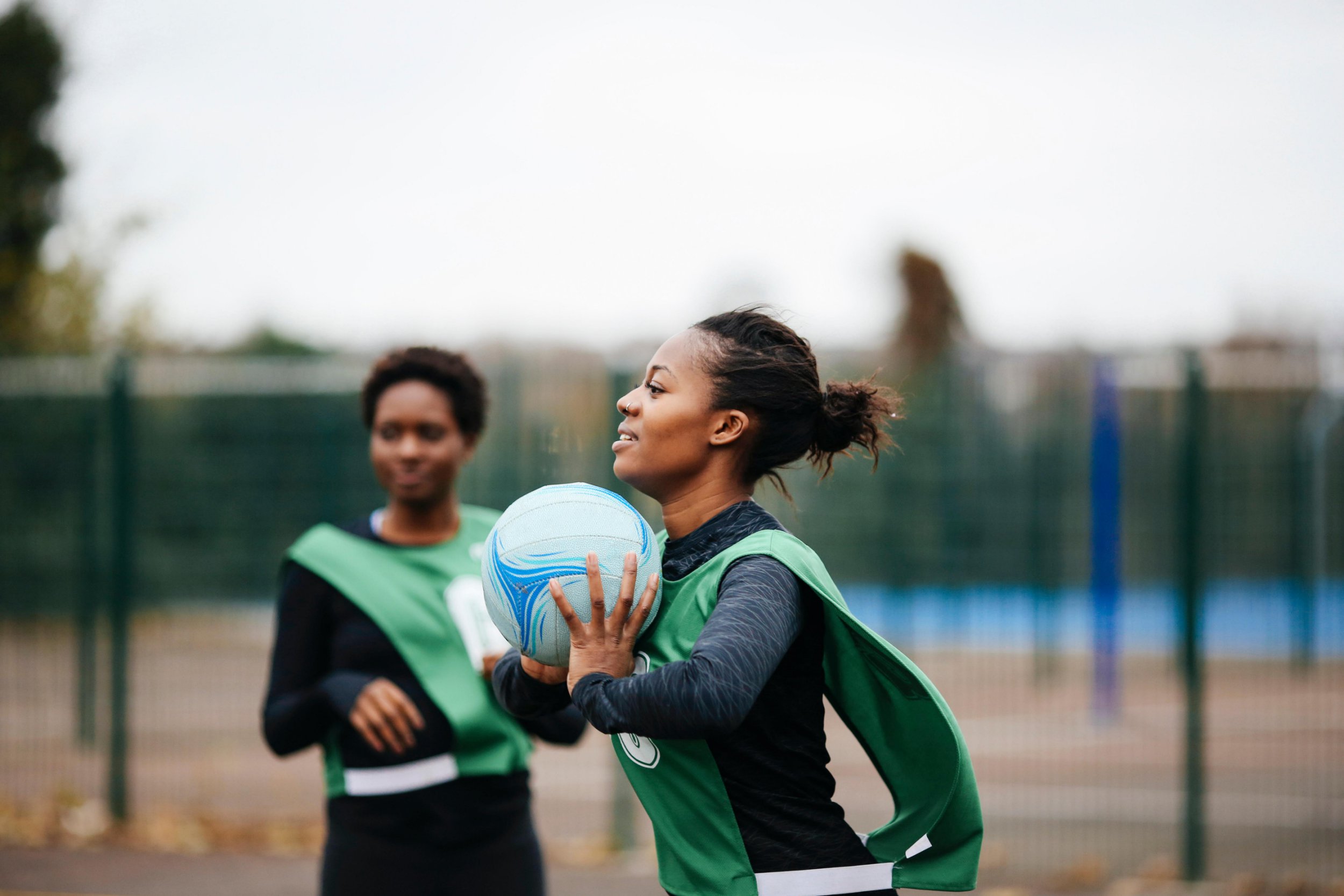 Whether you played centre, goal attack or wing defence, most of us girls will remember playing netball during our school years.

However, while many of us haven’t played since then, the sport has had some really positive growth recently.

Before the pandemic, netball was increasing in popularity and participation levels were at an all-time high.

England Netball, the national governing body responsible for the strategic plan for netball across the country, report that around 685,000 women and girls were taking to courts across the country in a typical week during the season.

England’s netball squad, the Vitality Roses, are ranked third in the world and since they won gold at the Commonwealth Games in April 2018, participation levels in netball have risen.

In fact, more than 160,000 Brits took up the game after the Vitality Netball World Cup in July 2020, according to YouGov data, and there was a significant increase in those aged 55 to 74-years-old taking part.

It is the second largest team sport for women after football and there are lots of reasons why playing netball is a brilliant workout.

The ASICS Uplifting Minds study found that stopping exercise for a week has the same effect on your mental wellbeing as seven nights of broken sleep, with significant falls in areas including confidence levels, energy and ability to cope with stress.

If you’re not a fan of the gym, or home exercise, signing up for a weekly game of netball (or any sporting activity for that matter) could help prevent this decline.

The study also found that just 15 minutes and nine seconds is enough to significantly improve our state of mind and, with a game of netball split into four, 15-minute quarters, it n be uplifting even if you can’t play a full game.

For anyone who might need a recap, netball is typically played by two teams of seven and involves players passing a ball up and down a court while defending and attacking.

The aim is to shoot the ball through your opponent’s net, which stands on a 10ft-high metal post.

Players have to stick to specific zones on the court and once the ball is caught, you can only pivot with the ball. It’s fast-paced and skill, agility, balance and tactics are of the essence.

At the highest level, there are 11 teams which form the Vitality Netball Superleague, with nine from England, one from Scotland and one from Wales.

For everyday folk, there are approximately 3,500 member netball clubs across England with programmes on offer including Back To Netball, for those who haven’t played for a while and need a fun and friendly reintroduction to the sport, Walking Netball, a slower version of the game for all ages and abilities, and Netball Now, which are non-coached sessions where you just turn up and play.

‘School team sports can feel a bit Marmite in our memories: some love the camaraderie, others vividly remember being the last to be picked,’ says Dr Josephine Perry, a sport psychologist and founder of Performance In Mind.

‘When children are asked in surveys why they play sports, the number one answer is always “to have fun”.

Yet we know girls start dropping out of sport aged only seven and one of the biggest reasons given is that having fun gets overtaken by a feeling that they are supposed to want to win. It becomes all about competition.

‘As adults, team games can be far more inclusive, much less bitchy, and expectation levels kinder. This makes them a great option for dipping your toe back into fitness in a way that can feel more like socialising than sport.’

Dr Josephine explains that as adults we often start sports because we want to get fitter and healthier, but we stay because we enjoy being part of the team, we value the coping mechanisms we learn, the brilliant friends we make and the boost to our confidence.

We also discover there are mental and cognitive benefits we struggle to get elsewhere.

‘When you find a source of exercise that works for you it changes the way you process and respond to your emotions, reduces overthinking, and builds up emotional resilience to stress. Mentally it can be as effective as anti-depressants at helping reduce symptoms of depression (one study found it decreased depressive symptoms in some by as much as 70%) and it works well on anxiety,’ she says.

According to Women In Sport, the top motivators for women aged 36-55 participating in netball were enjoyment and mental wellbeing but also physical health, too. So what fitness benefits can you expect?

‘The game itself is demanding and most of these movements are powered by the anaerobic system.

‘Physically speaking, with all the jumping, landing and footwork, netball is a full-body workout that builds muscle, makes bones stronger and improves cardio fitness, balance and coordination. Just remember that mobility and recovery after a game are important. Foam-rolling, self-massage and stretching are crucial, especially if you haven’t played for a while.’

The 29-year-old also holds down a full-time job as a teacher (currently on maternity leave) and has two children aged two-and-a-half and five months.

‘I’ve been playing netball since I was about ten,’ she says.

‘I started at school, then joined a local club and went semi-pro at university.

‘In season I dedicate about 12 hours a week to netball, with team training twice a week and a game at the weekend, but I do strength and conditioning training every day, too. It’s a big commitment but I love playing.

‘I love the comradery. It’s a fun environment but also challenging.

‘For me it’s about time management. I plan the week ahead with the family
and I prioritise training time and block it out in my diary. It’s not easy, though – the juggle is real.

‘I’m often tired but when I get to training it’s exactly what I needed in terms of seeing people and getting the endorphins flowing.’

The Vitality Netball Superleague Spring Showdown will be held on Saturday and Sunday at Resorts World Arena in Birmingham. Spectator tickets are on sale now, from £28.