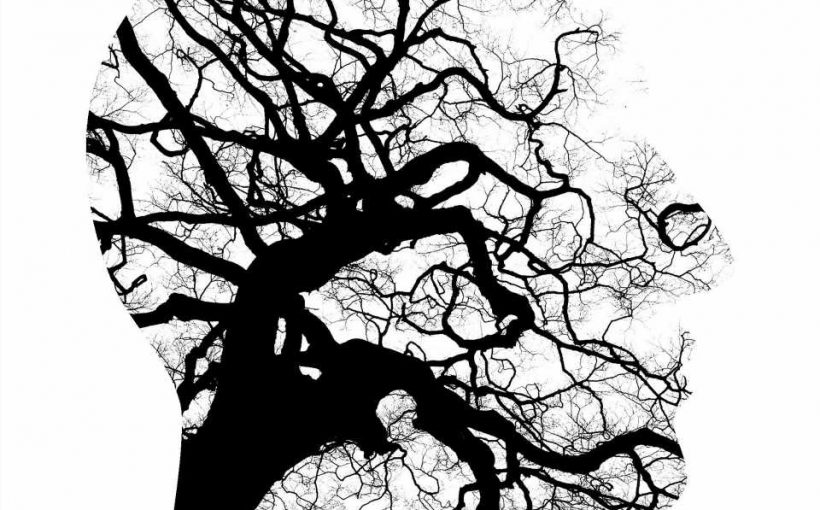 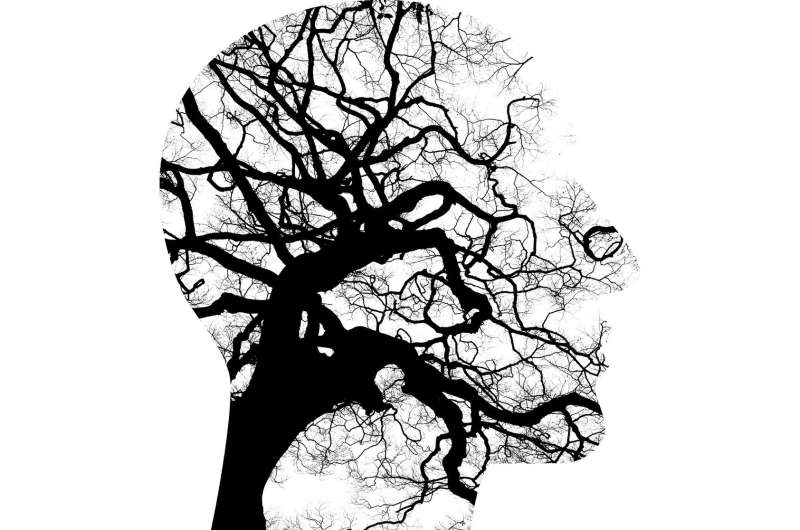 Defense Secretary Lloyd Austin expressed deep concern about suicide among troops during a visit to U.S. forces stationed in Alaska, where there has been an alarming spike in those deaths.

At least six soldiers have died by probable suicide in Alaska since Dec. 30, and suicide is suspected in several others, U.S. TODAY has reported. That surge has followed several years of increases in suicide deaths among troops across the armed services.

In 2018, 326 active-duty troops died by suicide, with the toll increasing to 350 in 2019 and 385 in 2020, according to the most recent Pentagon figures. The number of suicide deaths fluctuates over time as investigations establish the cause of death.

Austin cited stress on troops and the stigma of seeking treatment for mental health issues as contributing factors. Last week, Army experts and Defense officials cited the stress caused by life in the military, demands for troops to confront China’s rising influence and access to counseling.

“I’m mindful of the stress that they’re often under and I’m deeply concerned about the suicide rates, not only here but across the force,” Austin told reporters Saturday during a visit at Eielson Air Base in Alaska. “As you’ve heard me say before, one loss by suicide is too many and while we’re working hard on this problem, we have a lot more to do. And I believe that has—it has to start with removing the stigma attached to mental health issues.”

Austin raised the issue of suicide in nearly every visit he had with military, civilian and tribal leaders during his visit to Alaska, according to a Defense official who was not authorized to speak publicly about the meetings.

In Alaska, the suicide toll in 2021 among the roughly 11,500 soldiers stationed there already has nearly matched last year when seven soldiers died by suicide while stationed with U.S. Army Alaska. The main Army posts there are Fort Wainwright in Fairbanks and Joint Base Elmendorf-Richardson in Anchorage.

Soldiers based in Alaska face minus 60-degree cold, frequent training and deployment, and geographic and social isolation. The relatively high cost of living, alcohol abuse and sleep disorders in the Land of Midnight Sun and its long, dark winters can be problematic as well. Alaska’s civilian population had the second highest suicide rate in the nation in 2019, according to the CDC. The Army has spent more than $200 million in recent years in Alaska to combat suicide by improving living conditions there.

Army officials have stressed the need to treat mental heath issues the same as physical ailments to alleviate the stigma of seeking help. Austin emphasized that point in his remarks.

“Mental health is health, period,” Austin said. “And we have to approach it with the same energy that we apply to other—any other health issue, with compassion and professionalism and resources. And so if you’re hurting, there are resources available.”