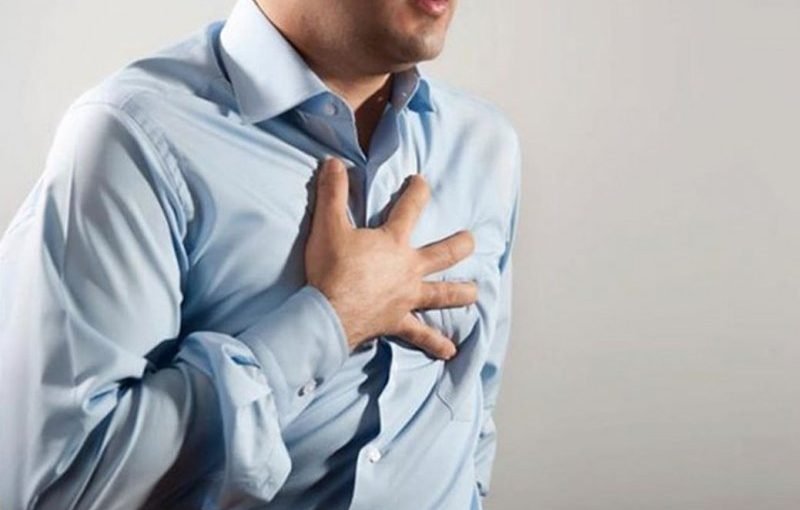 Medications class of acid’re suppressed (omeprazole, pantoprazole, lansoprazole, and others) are often prescribed for heartburn, gastroesophageal reflux disease and peptic ulcers. But how could scientists make sure that their reception may carry some risk to human health. These drugs threaten the hematopoietic system.

The research team, which included scientists from the University of Melbourne, Utrecht and Maastricht, found: products based on proton pump inhibitors used for heartburn, have a negative impact on the amount of iron in the body and can cause the development of iron deficiency anemia (anemia).

The conclusion that the use of such drugs is fraught with certain risks for the body, was made by experts after an extensive examination of more than 50 thousand people. The authors stated that “with regular use the probability of iron deficiency increased significantly”.

According to scientists, for the assimilation of iron the body uses acid, but it is neutralized by means of heartburn. The highest risk of iron deficiency typical of people who take such drugs over a year.

“Those who use daily one tablet 20 mg the risk of iron deficiency anemia higher compared with use less than one tablet a day,” said the researchers.
Iron in the human body is the most important component of blood, particularly hemoglobin, part of red blood cells. Iron binds the oxygen atoms and transports them from the lungs to the tissues of the body. When a shortage of iron in the hemoglobin is reduced and the body is experiencing hypoxia (oxygen starvation). Symptoms of this disorder can be frequent headaches, “flies” before the eyes, dizziness. The human changes the normal condition of the blood vessels, causing pallor of the skin and mucous membranes, loss of hair, broken nails, pain in the chest and palpitations.

Scientists recommend to control the level of iron in the medication for heartburn.

Earlier Magicforum wrote about the fact that the deficiency of iron in the body can be unusual symptoms.