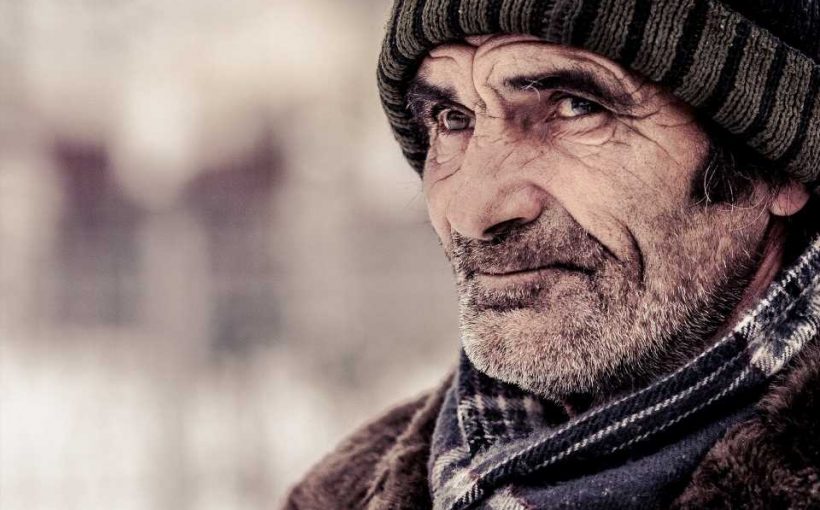 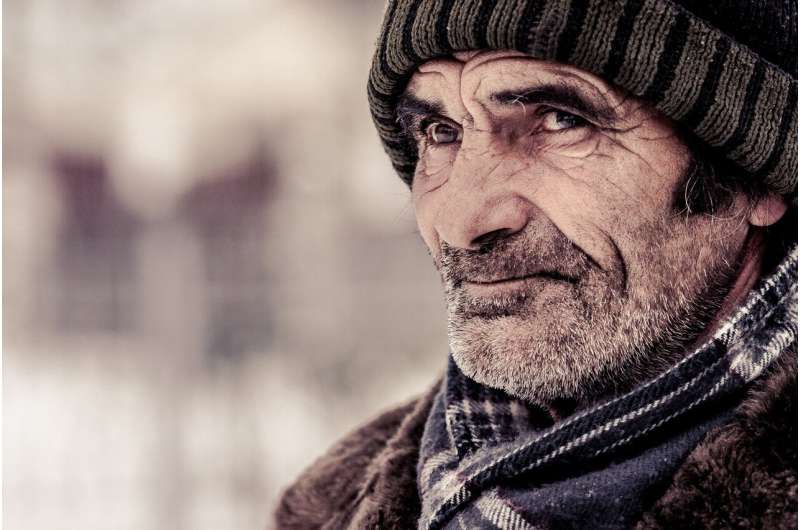 A majority of Russians are not planning to get vaccinated against the coronavirus, according to a poll released Wednesday, highlighting the difficulties of the country’s immunisation campaign.

According to a poll released by the Levada Centre, Russia’s leading independent pollster, 62 percent of Russians are reluctant to be vaccinated with the Sputnik jab, touted by President Vladimir Putin as “the world’s best”.

Levada also said that 56 percent of Russians are not afraid of getting the coronavirus, adding that the figure had not changed since February.

According to the pollster, the number of Russians willing to get vaccinated has fallen over the past year.

Twenty six percent said they are ready to get immunised, down from 30 percent in February. Ten percent of respondents said they had already been vaccinated.

“It seems that the number of those supporting vaccinations is declining primarily due to those who have been vaccinated,” Levada said.

Putin, 68, has repeatedly urged Russians to get vaccinated and said he himself got the jab in private. He did not specify however which of the country’s three main jabs—Sputnik V, EpiVacCorona or CoviVac—he had received.

Russia has lifted nearly all restrictions against the coronavirus, and many Russians are refusing to wear masks on public transport and in other public places.

The country has been among the hardest hit by COVID-19, and some experts say that Russian authorities vastly underreport coronavirus fatalities.

As of Wednesday, Russian health authorities had reported more than 4.9 million coronavirus cases and 114,331 deaths.