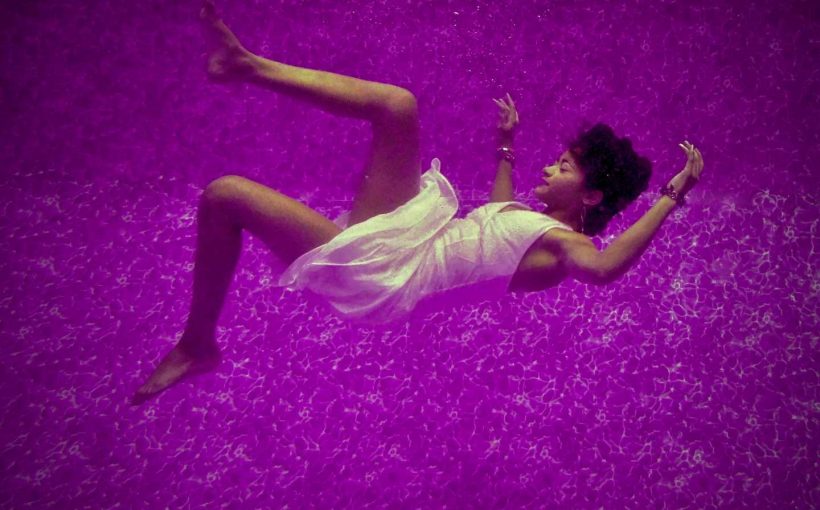 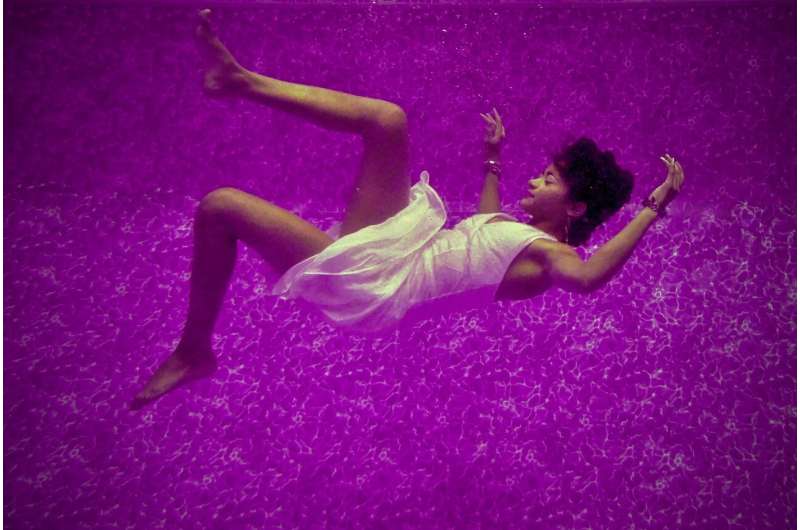 One in five people who survive cardiopulmonary resuscitation (CPR) after cardiac arrest may describe lucid experiences of death that occurred while they were seemingly unconscious and on the brink of death, a new study shows.

Led by researchers at NYU Grossman School of Medicine and elsewhere, the study involved 567 men and women whose hearts stopped beating while hospitalized and who received CPR between May 2017 and March 2020 in the United States and United Kingdom. Despite immediate treatment, fewer than 10% recovered sufficiently to be discharged from hospital.

Survivors reported having unique lucid experiences, including a perception of separation from the body, observing events without pain or distress, and a meaningful evaluation of life, including of their actions, intentions and thoughts toward others. The researchers found these experiences of death to be different from hallucinations, delusions, illusions, dreams or CPR-induced consciousness.

The work also included tests for hidden brain activity. A key finding was the discovery of spikes of brain activity, including so-called gamma, delta, theta, alpha and beta waves up to an hour into CPR. Some of these brain waves normally occur when people are conscious and performing higher mental functions, including thinking, memory retrieval, and conscious perception.

“These recalled experiences and brain wave changes may be the first signs of the so-called near-death experience, and we have captured them for the first time in a large study,” says Sam Parnia, MD, Ph.D., the lead study investigator and an intensive care physician, who is also an associate professor in the Department of Medicine at NYU Langone Health, as well as the organization’s director of critical care and resuscitation research.”Our results offer evidence that while on the brink of death and in a coma, people undergo a unique inner conscious experience, including awareness without distress.”

Identifying measureable electrical signs of lucid and heightened brain activity, together with similar stories of recalled death experiences, suggests that the human sense of self and consciousness, much like other biological body functions, may not stop completely around the time of death, adds Parnia.

“These lucid experiences cannot be considered a trick of a disordered or dying brain, but rather a unique human experience that emerges on the brink death,” says Parnia. As the brain is shutting down, many of its natural braking systems are released. Known as disinhibition, this provides access to the depths of a person’s consciousness, including stored memories, thoughts from early childhood to death, and other aspects of reality. While no one knows the evolutionary purpose of this phenomenon, it clearly reveals “intriguing questions about human consciousness, even at death,” says Parnia.

The study authors conclude that although studies to date have not been able to absolutely prove the reality or meaning of patients’ experiences and claims of awareness in relation to death, it has been impossible to disclaim them either. They say recalled experience surrounding death now merits further genuine empirical investigation without prejudice.

Researchers plan to present their study findings at a resuscitation science symposium that is part of the American Heart Association’s Scientific Sessions 2022 taking place in Chicago on Nov. 6.

Some 25 hospitals in the U.S. and U.K. participated in the study, called AWARE II. Only hospitalized patients were enrolled to standardize the CPR and resuscitation methods used after cardiac arrest, as well as the recordings made of brain activity. Additional testimonies from 126 community survivors of cardiac arrest with self-reported memories were also examined in this study to provide greater understanding of the themes related to the recalled experience of death.