Home » Health News » Kristin Cavallari Claps Back at False Claims That She Got Botox: 'I'm Proud to Be Injectable Free' 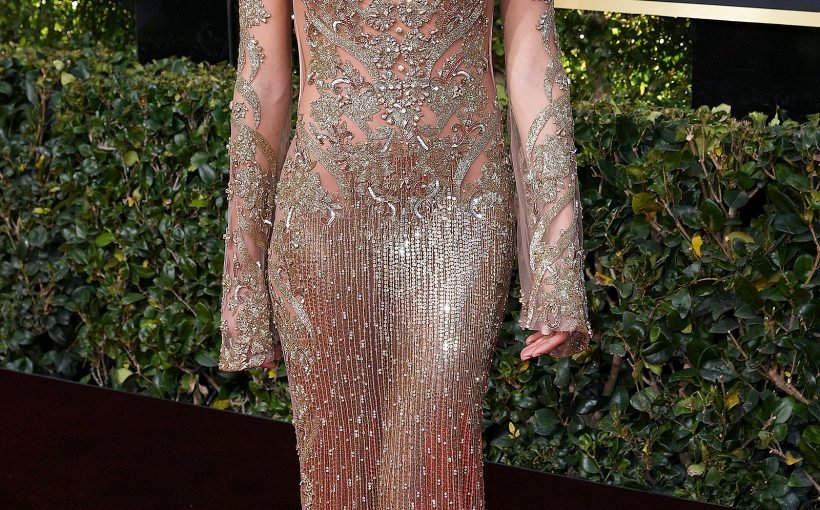 Kristin Cavallari is proud to be au naturale.

After an Instagram user stated earlier this week that the Very Cavallari star enhanced her face with injections — “It appears she keeps it fresh and natural by lip, cheek and under eye filler and Botox to the frown, forehead and crows feet!” wrote the account holder — she clapped back at the false claims and set the record straight.

“I’ve actually never touched my face but thanks for the compliment I guess,” Cavallari, 32, wrote in the comments section of the side-by-side photos of herself, comparing a throwback from The Hills era and a snap from the 2019 Golden Globes red carpet.

“Maybe get your facts straight before u start making claims like that,” she continued in the comments, captured by Comments By Celebs. “I’m proud to be injectable free.”

Although Cavallari hasn’t undergone injections, she has felt the pressure to.

“All my friends are starting to get Botox and I’m kind of like, Ahhh. I want to do everything I can to not get it,” she told PEOPLE in 2016.

As for the Uncommon James founder’s beauty regimen? It’s quite simple.

“I’m so boring when it comes to this stuff – I have my go-to’s,” said the mother of three, who shares Camden, 6, Jaxon, 4, and Saylor, 3, with husband Jay Cutler. “I always just use the same stuff. The ones that I love are Armani foundation, and Armani [mascara]. I think the Young Living essential oils are awesome. Who doesn’t love lavender oil? It smells amazing, and it’s relaxing.”

And Cavallari makes a point to routinely pare down her beauty essentials, and her closet in an attempt to keep things simple. Her go-to outfit, for example, privileges comfort over fashion.

“On a typical daily basis, I dress more for warmth or comfort than I do for style,” she said “If I’m just taking my kids to school and going to the gym or whatever, I have leggings on, my gym shoes, maybe a beanie and a hat.”

More recently, Cavallari and Cutler have “switched roles” at home with her TV career has picking back up and his retirement from the NFL.

“We’ve definitely switched roles which has been really interesting, but it’s great,” Cavallari told PEOPLE in November. “I couldn’t do any of this without him. He’s home with the kids, picking the boys up from school and really allowing me to be able to have the time and freedom to do all this. He’s been really supportive.”

The slower pace of life is a huge change for Cutler, 35, who up until 2017 had a nonstop football career.

“I call him my farmhand because he’s been planting trees around the house. He’s been taking care of all the animals,” said Cavallari, who recently moved with her family into a new home in the Tennessee countryside. “I’m just giving him time. I’m not gonna pressure him. He worked his ass off for so many years, so I get that all he’s ever known is football. He’s gonna figure it out.”

“Coming from the football world where people didn’t get his personality, it’s been really nice for me and him [to have fans] appreciate him and see the real side of Jay,” she said. “He’s been having fun with the show. Now that he sees he had a really positive reaction, he’s been having a good time with it.”