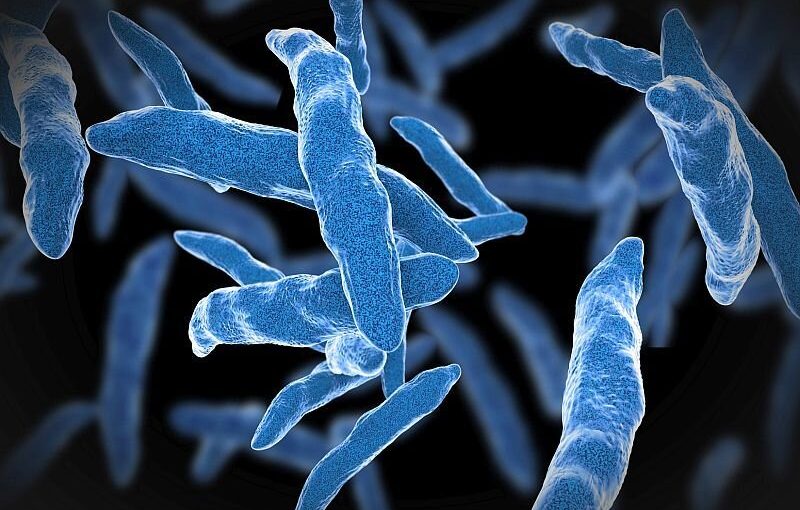 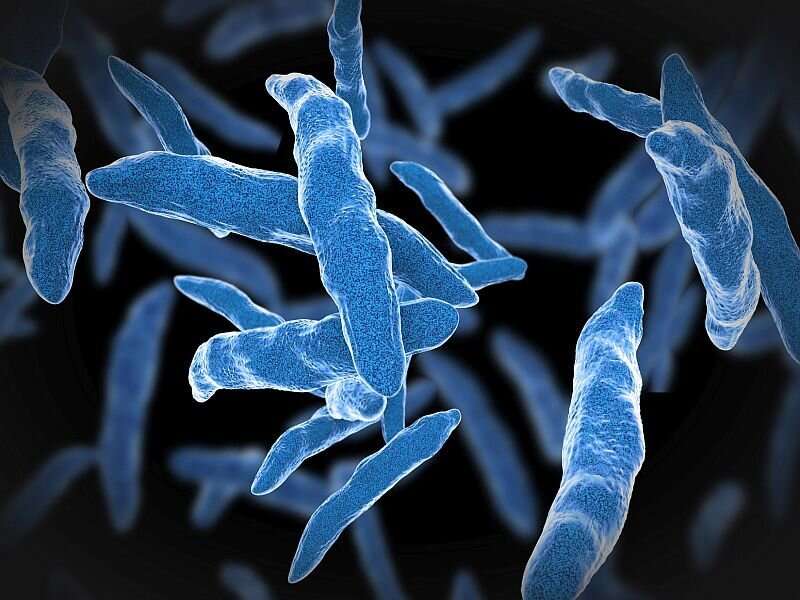 The incidence of tuberculosis (TB) in the United States increased 9.4 percent during 2021, according to research published in the March 25 issue of the U.S. Centers for Disease Control and Prevention Morbidity and Mortality Weekly Report.

Noting that the steadily decreasing incidence of TB during 1993 to 2019 slowed in the later years, followed by a sharp decrease in 2020, Thomas D. Filardo, M.D., from the CDC in Atlanta, and colleagues describe the incidence of TB in 2021, as reported to the CDC National Tuberculosis Surveillance System by the 50 U.S. states and the District of Columbia.