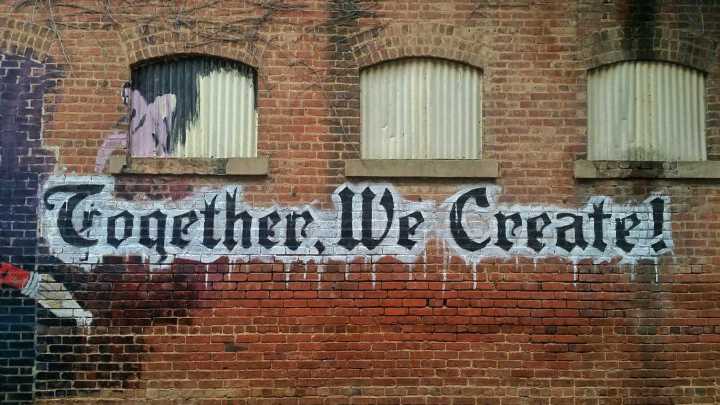 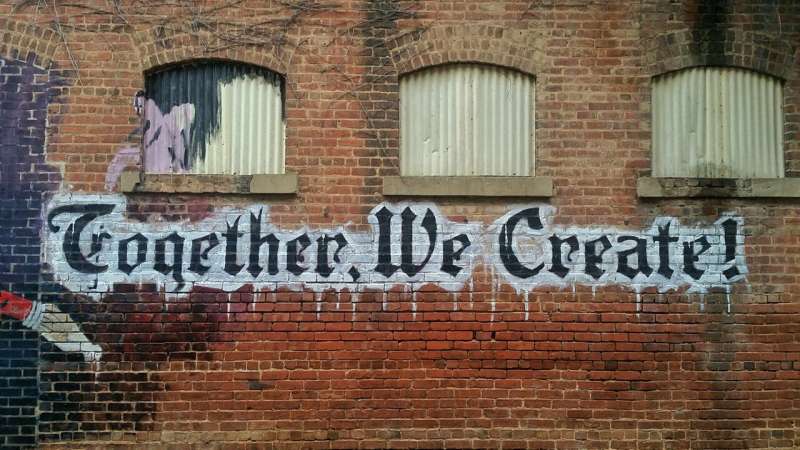 Every day we encounter images on the wall, in newspapers, books, and electronic devices. Some become etched in our memory and some don’t. The elements influencing whether we remember one image and not the other aren’t yet known, but researchers have assumed that image size and memory aren’t connected to one another, since we usually understand what appears in an image, whether it is large or small.

A new study led by Dr. Sharon Gilaie-Dotan, of Bar-Ilan University’s School of Optometry and Vision Science and Gonda (Goldschmied) Multidisciplinary Brain Research Center, sought to determine whether large images are better remembered than small ones during natural daily behavior. Her assumption was based on the fact that large images require the visual system to utilize greater resources for processing them.

The results of the study, just published in the journal Proceedings of the National Academy of Sciences, show for the first time that in natural vision, visual memory of images is affected by the size of the image on the retina. These findings can have many implications, including on the use of different types of electronic screens and the quality of information processing when we rely on large vs. small screens.

Shaimaa Masarwa and Olga Kreichman, Ph.D. students in Dr. Gilaie-Dotan’s lab, examined what happens to visual memory when participants were asked to look at pictures without knowing anything about a memory task to come. Each participant was shown different pictures in different sizes, each presented to them just once.

One hundred eighty-two subjects participated in seven different experiments. Time and time again the researchers found that the large images were better remembered (1.5 times more) than the small images. This phenomenon was not dependent on specific stimuli, the order in which the images appeared, their resolution, or the amount of information they contained. 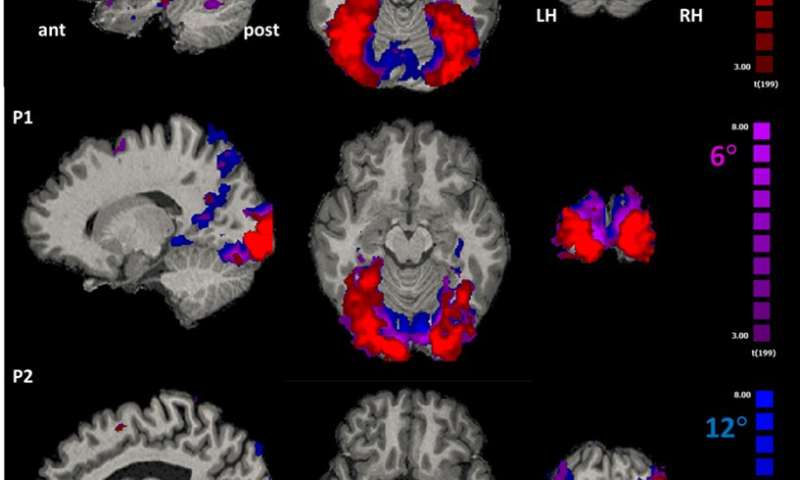 To understand whether this result was determined by size rather than amount of detail, the researchers also examined whether large, blurred images are better etched in memory than clear, small images, where the large images contained the same details as the small images. To their surprise, they found that even in this case, the participants remembered the large, blurry images better than the small, clear images.

“In areas of the brain that represent the retinal image, more resources will be directed to processing large images than to processing small images because the processing is determined by the area of the retina that the image stimulates,” says Dr. Gilaie-Dotan. She points out that additional factors may contribute to remembering large images, such as different eye movements, and more attention and interest that large images elicit.

The study was conducted on young adults aged 18-40, ages in which vision is completely developed but has not yet begun to age. Different ages may be affected by the size of the stimuli in a different way, since both age and experience with screens are quite different between young and old.