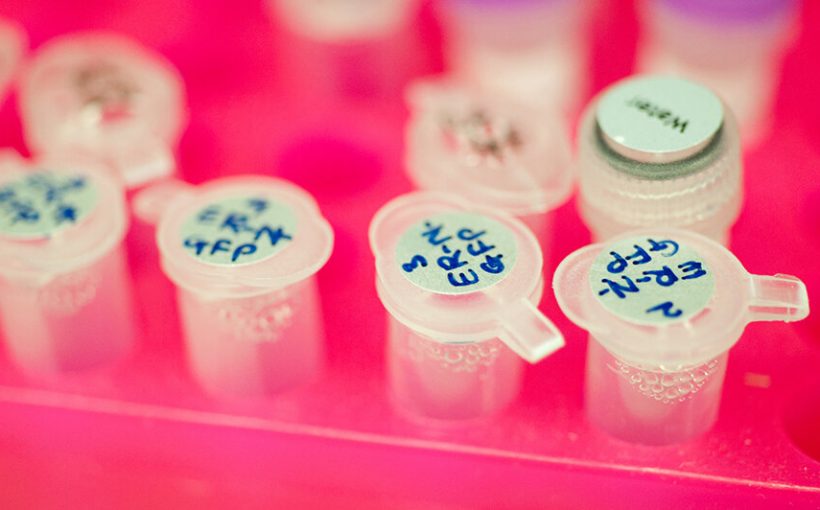 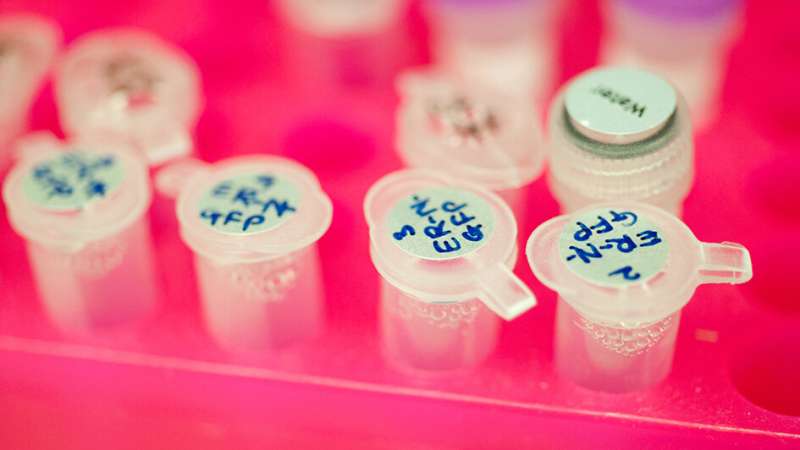 Immune-related genes are associated with the development of the rare cancer ovarian clear cell carcinoma (OCCC), new research has found.

A new study led by researchers at the Institute of Cancer Research, London, investigated the immune characteristics of OCCC and uncovered gene alterations linked to poor prognosis for the disease.

It also identified specific immune cells that can influence the risk of recurrence based on where they are located in relation to the tumor.

OCCC is a subtype of epithelial ovarian cancer that is often characterized by mutations in the ARID1A gene.

It does not respond well to chemotherapy and therefore has a poorer prognosis than some other ovarian cancers.

Treatment is further limited by the fact that immunotherapies have not shown clear benefit so far in ovarian cancer overall, and so are not used in routine treatment.

However, emerging evidence—including from the KEYNOTE-100 trial—suggests that some patients with OCCC could respond to immunotherapy.

Researchers at the ICR, led by a team in the Breast Cancer Now Toby Robins Research Centre, alongside a team at The Royal Marsden NHS Foundation Trust, set out to gain a greater understanding of the immune landscape in and around these tumors.

The team analyzed 33 untreated OCCC tumors to identify immune-related biomarkers—natural signals that indicate which patients might respond to certain treatments.

The study first used a technique called RNA profiling to look at 730 immune-related genes and identify which ones were associated with OCCC prognosis, independently of ARID1A mutations.

It found five genes that were expressed at different levels depending on a patient’s risk of recurrence.

Testing for levels of these genes in patients with OCCC could help to divide them into different groups, depending on their likely response to chemotherapy and potential to benefit from immunotherapy, the study found.

The researchers also pinpointed the types of immune cells associated with OCCC tumors and where they are located, before confirming that the location rather than simply the number of these cells has an influence on patients’ risk of disease recurrence.

For example, higher numbers of two types of white blood cell—tumor-associated macrophages (TAMs) and regulatory T-cells—tended to found in the vicinity of tumors in lower-risk patients.

Previous research has shown that TAMs drive tumor development through releasing a range of molecules that suppress the natural immune response—including through excluding the entry of ‘cytotoxic’ T-cells (a type that can kill tumor cells) into the tumor mass itself.

The researchers also found that these killer T-cells were excluded from the tumor microenvironment in ARID1A-mutated OCCCs—in turn, suggesting that targeting TAMs with future therapies could drive killer T-cells into tumors and enhance response to immunotherapy in these tumors.

The study was published in the journal Cancers and was funded by the Lady Garden Foundation, The Monument Trust, Cancer Research UK and Breast Cancer Now, and with additional support from the National Institute for Health Research Biomedical Research Centre at the ICR and our partner hospital The Royal Marsden NHS Foundation Trust.

“The prognosis is very poor for ovarian clear cell carcinoma and treatments are limited. But we found that certain immune-related genes are involved in the development of these tumors, suggesting that a patient’s immune response is an important player in this type of cancer.

“Our study also shone new light on the distribution of immune cells in and around these tumors and could, we hope, lead to a test that could help guide ovarian cancer treatment based on patients’ likelihood of responding to different therapies.”

“Our study could help lead to a system to categorize high- and low-risk patients with this rare type of ovarian cancer, which has the potential to be incorporated into clinical trials investigating new treatments including immunotherapy and targeted therapies.”