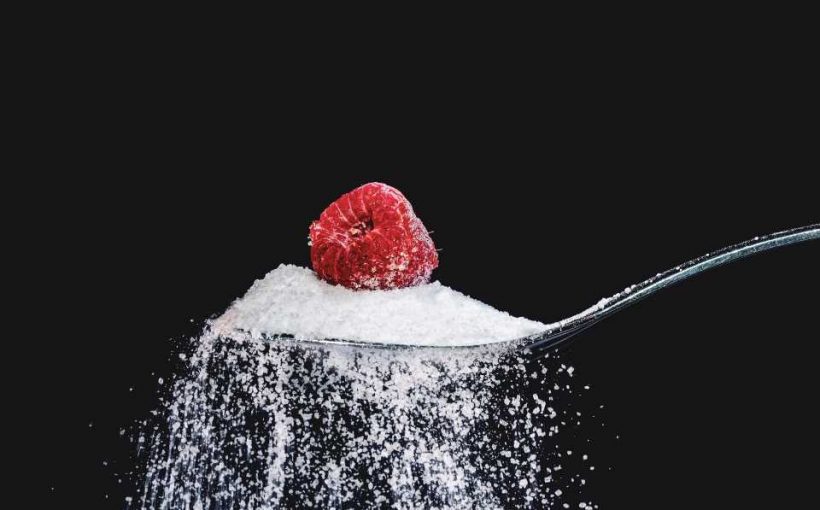 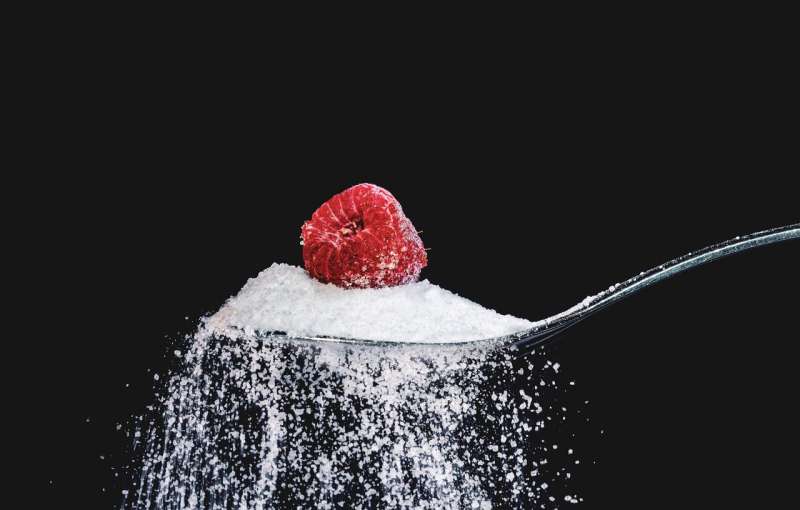 Children with cancer are often treated with harsh regimens such as chemotherapy and radiation, which can damage growing tissues and cause health problems later in a survivor’s life. One pattern that researchers have recognized is the propensity for childhood cancer survivors to develop aging-related health conditions at a younger age than the general population.

“Childhood cancer used to be a fatal disease, but with recent advances in treatment, childhood cancer survivors live much longer than they used to,” explained Yikyung Park, ScD, an associate professor of surgery at the Alvin J. Siteman Cancer Center of the Washington University School of Medicine and senior author of the study.

“They develop aging-related health conditions at a much earlier age and a much higher rate,” Park continued. “We wanted to understand if there are any modifiable factors we can target to delay this significant problem.”

High consumption of sugar has been linked to a variety of health problems, including obesity, cardiovascular disease, and diabetes, which pose increased risks as individuals age. Researchers have also found signs that sugar can accelerate mechanisms of aging, such as inflammation.

The impact of sugar-sweetened beverages on premature aging risk was especially strong for high-risk individuals; those who consumed two or more drinks per day had a 6.71-fold higher risk of premature aging compared to those who consumed less than one drink per week. The increased risk related to sugar-sweetened beverages was 54% among intermediate-risk individuals.

Lan and Park hope that this research will set the stage for future studies into the mechanisms by which sugar contributes to premature aging risk, as well as how those processes are potentially accelerated in childhood cancer survivors.

“Cutting down sugar is not always easy,” Park said. “We need to find a way to help cancer survivors maintain healthier dietary habits to support their overall health.”

Limitations of this study include the cross-sectional nature of the analysis, which obscures whether sugar intake caused the increase in premature aging risk or vice versa.