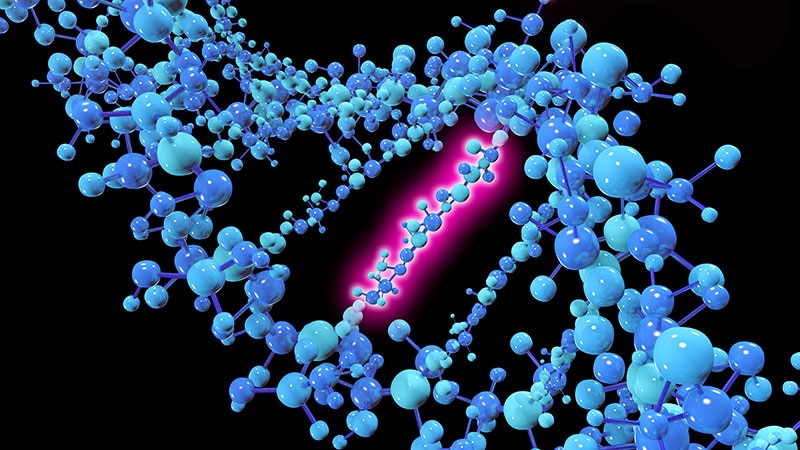 Small cell lung cancer has traditionally been attributed almost exclusively to tobacco exposure, but some recent studies have suggested a higher than expected prevalence among nonsmokers. A new retrospective analysis suggests the disease has a different genomic profile among smokers than nonsmokers, indicating that the subgroups may have unique disease characteristics. Key differences included a lower frequency of TP53 gene mutations and a higher frequency of epidermal growth factor receptor (EGFR) alterations in never smokers.

About 6.9% of small cell lung cancer patients in the CASPIAN study were nonsmokers, as were 3.0% in the IMpower133 study.

“Given that the pathogenesis of small cell lung cancer is often tied to the damaging effects of tobacco, we hypothesized that small cell lung cancer in never-smokers would possess distinct molecular attributes. Our data does not provide any solid evidence for any treatment implications, though it does raise therapeutic questions which we believe deserve further exploration,” said Michael Oh, MD, during a presentation of the study results at the European Society for Medical Oncology Congress 2022. Oh is a fellow at the University of California, Los Angeles.

The topic is important clinically, according to Antonio Passaro, MD, PhD, who served as a discussant during the session. He noted that small cell lung cancer in never-smokers is the seventh-most common cause of cancer-related mortality worldwide. In non–small cell lung cancer, rates of tobacco-associated disease have been decreasing, but there are increases in diagnoses among never smokers. Nonsmoking small cell lung cancer patients do not have better prognoses, and novel therapies and advances like immunotherapy and low-dose CT lung cancer screening disproportionately benefit current or former smokers.

Potential risk factors for never-smokers include environmental exposures like radon gas, cooking oil vapors, indoor and outdoor wood burning, and genetic and viral factors. “At the present time we do not have the knowledge to identify the most important factor in development of lung cancer in never-smoking [patients],” said Passaro, who is a medical oncologist at the European Institute of Oncology in Milan.

He added that the current study results are interesting but need much more follow-up, such as “longitudinal studies combining detailed clinical annotation with tissue and blood sampling. Here there is a need for collaborative efforts.” Key questions include the roles of the genomic landscape in normal lung tissue may play, the lung micro-environment, genetic factors, and environmental exposures.

One key possibility is air pollution. “We know that lung cancer in never-smokers is frequent in some countries, for example in Asian countries and it is more frequent in the United States than in Europe, but to find an explanation to this kind of data is difficult at the present time,” Passaro said.

Oh has no relevant financial disclosures. Passaro has consulted, advised, and received research funding from a wide range of pharmaceutical companies.