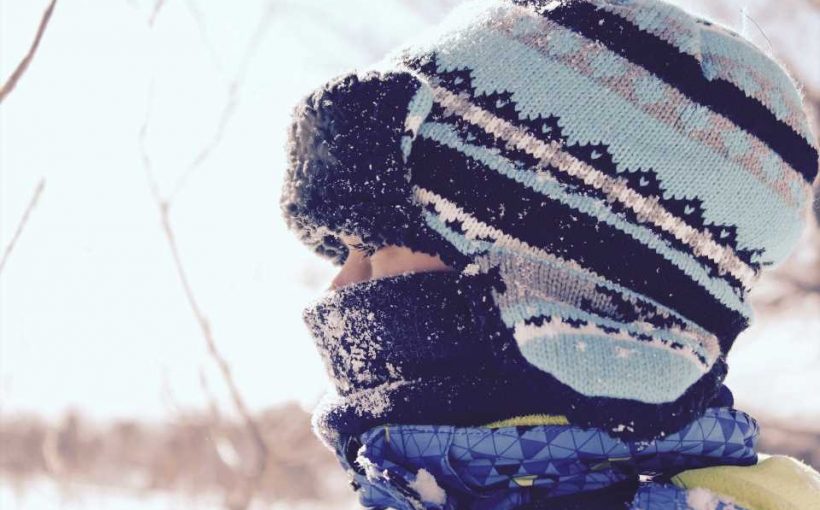 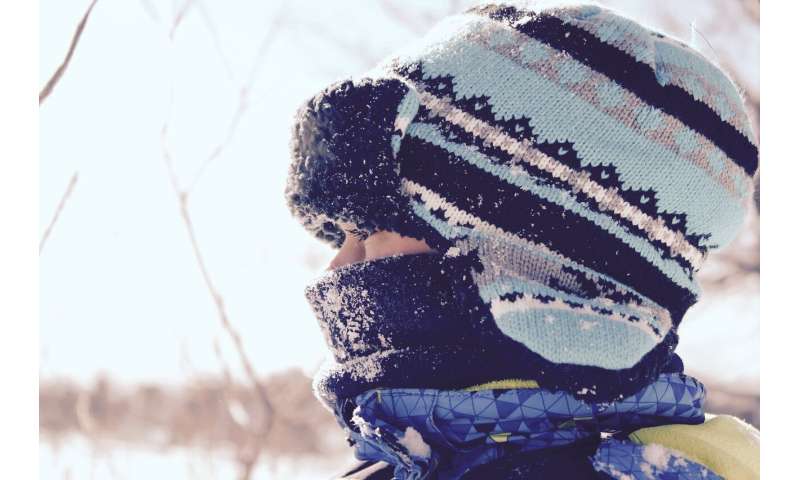 New research from Brigham Young University finds college students could be just as at risk for developing skin cancer in the dead of winter as they are in the middle of summer.

The study, published by researchers in BYU’s College of Nursing, finds college students almost never use sunscreen, and they use tanning beds far too often, with a significant uptick in colder months. Those two factors, combined with increased exposure to ultraviolet (UV) rays reflecting off snow and ice, means that winter can be just as devastating to skin.

“The worst sunburn I ever got was when I went skiing and didn’t put on sunscreen,” said senior study author Katreena Merrill, a BYU professor of nursing. “Many people think they will be fine in the winter, but it’s just as important to protect yourself in the winter sun as it is the summer sun.”

Skin cancer is the most prevalent cancer in the United States, with more people diagnosed each year than all other cancers combined. According to the Skin Cancer Foundation, one in five Americans will develop skin cancer by 70, and having five or more sunburns doubles your risk for melanoma.

“Tanning beds are very purposefully exposing your skin to potential cancer,” Merrill said. “UV radiation comes from the sun and artificially from tanning beds. It penetrates through glass and clouds, damaging the cell’s DNA and aging skin.”

Surprisingly, researchers found fair-skinned students are no more likely to wear sunscreen as their lower-risk friends and are just as likely to go tanning.

“Not enough college-aged individuals are wearing sunblock consistently,” said Graham, lead author and current MD candidate at the University of Utah. “That’s especially concerning in Utah, which has the highest incidence of melanoma in the country.”

Merrill said students need to be more proactive about protecting their skin while they are still young. She suggests not only using sunscreen year-round when in the sun, but also wearing hats and clothing as protection. And she pleads with students to avoid purposefully getting a base tan “or any kind of tan” from a tanning bed.