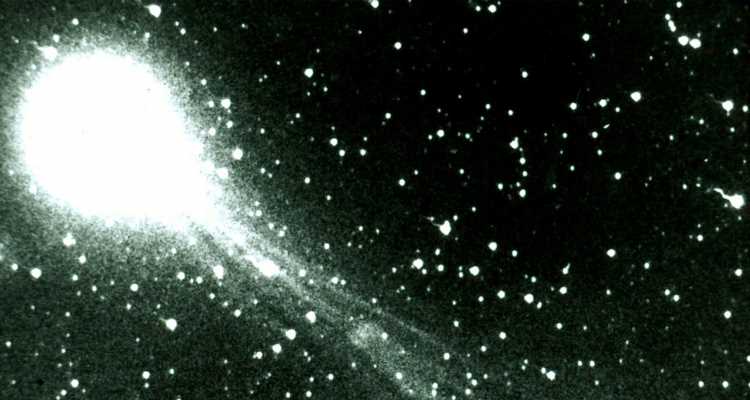 This is an important announcement for anyone having a full-blown identity crisis triggered by NASA’s mention of Ophiuchus, the 13th zodiac sign. Take a deep breath because we can officially confirm, your star sign has. Not. Changed. Phew!

If you’ve been living under a rock and have no idea what we’re even talking about, let’s take a quick 3,000-year-old trip down memory lane. Back to when the Babylonians, who held the belief that the stars and planets could control the fate of people on earth, invented constellations.

Using the stars as a way to track time, they divided the sky into 12 equal parts to mimic their 12-month calendar. Each slice of this 12-pieced-pie-in-the-sky was assigned a different zodiac, typically represented by an animal, mythological person or creature.

More recently, zodiac signs have become better known as a tool to measure the compatibility with our future partner, lyrics in a Fatman Scoop song and the reason why some of us cry during a TV add for strawberries and other’s haven’t shed a tear in years.

In a relatively uneventful plot twist, the Babylonians had actually identified 13 constellations. However as this didn’t fit neatly into the 12-month calendar, Ophiuchus (the 13th zodiac) was chosen to sit on the bench.

Now, as the AstroTwins, NASA and your resident family ‘space guy’ have pointed out, astronomy and astrology are not the same thing.

So while it is true what NASA explain in their 2016 blogpost in regards to the changing of constellations, “now, 3,000 years later, the sky has shifted because Earth’s axis (North Pole) doesn’t point in quite the same direction.”

We must remember that the zodiac sign you’ve always identified with is based on a Western astrological system, not the actual constellation.

“Ophiuchus has nothing to do with astrology. It’s not an astrology issue. It has to do with the stars—it’s not a sign, it’s a constellation” clarifies astrologist Rick Levine.

For those still curious what your sign would be if Ophiuchus was in fact included by astrologers: