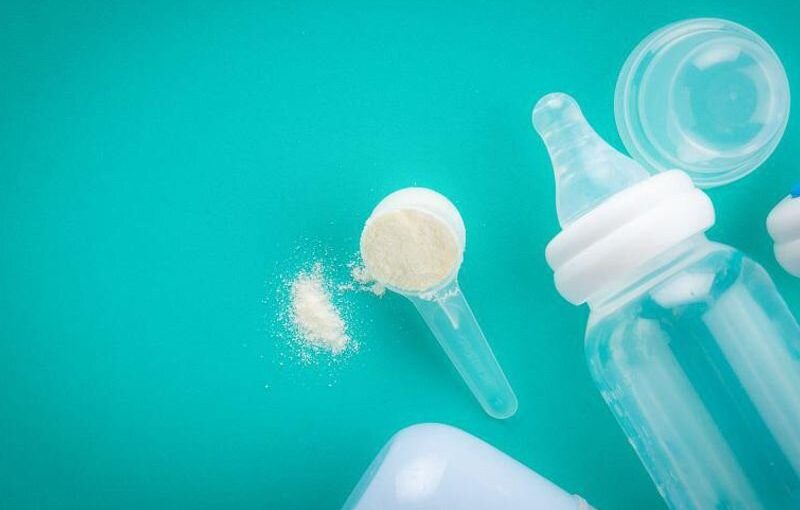 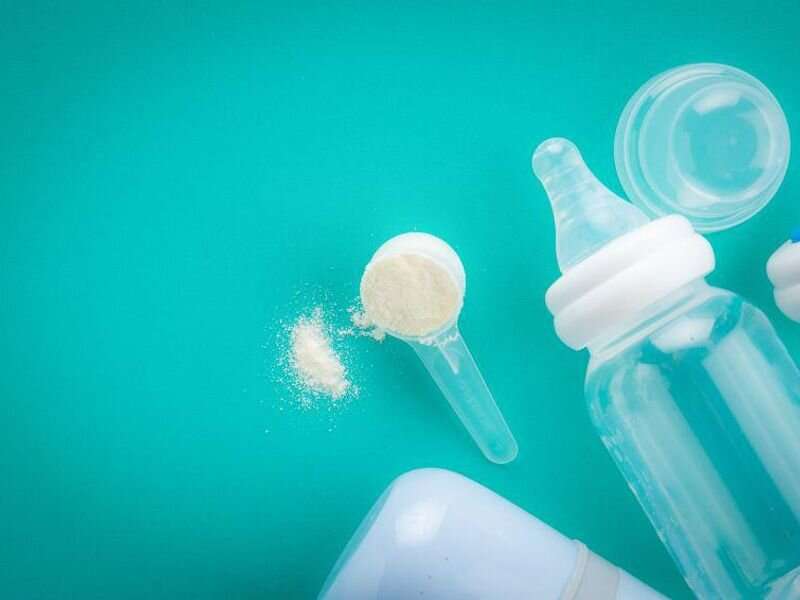 Roughly six months after it shut down its baby formula plant in Michigan, Abbott Laboratories said it plans to begin making Similac again.

The baby formula will be the latest to restart production after Abbott’s specialty formulas, including EleCare, resumed production a couple of months ago. In February, Abbott closed its plant and recalled some products amid concerns from the U.S. Food and Drug Administration about bacterial contamination.

“We estimate that it will take about six weeks for the product to begin shipping to retail locations as it enters into production, enhanced pre- and post-production testing, and cycles through shipping and retail distribution networks,” Abbott chairman and CEO Robert Ford said in a statement issued Friday.

Unfortunately, the plant shutdown exacerbated shortages first triggered by supply chain disruption due to the pandemic.

“We know that the nationwide infant formula shortage has been difficult for the families we serve, and while restarting Similac production in Michigan is an important milestone, we won’t rest until this product is back on shelves,” Ford said.

Though the recall came after two infants died and two others became ill, the company said there is no evidence linking its products to those incidents.

However, the company does plan to enhance its plant to prevent shutdowns while pledging to keep bacteria out of the Sturgis facility.

“We have a zero-tolerance policy for Cronobacter or any pathogen in our plants,” Abbott said. Temporary stoppages may occur to deal with future issues, according to the company, which noted that it will have stocked retail shelves with 8 million pounds of formula in August.

The formula shortage was blamed, in part, on U.S. reliance on only a few manufacturers. It led to changes, including relaxed enforcement for importing formula from other countries and shipping supplies from abroad via military plane.