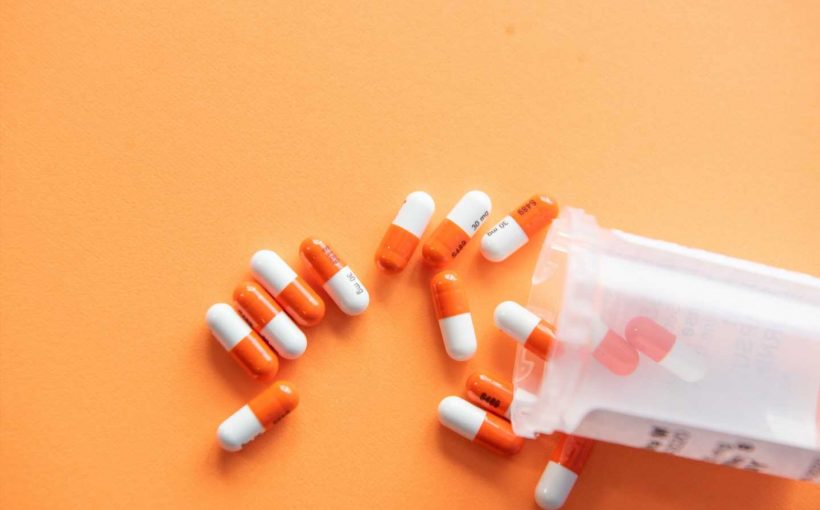 Ira Katz bustles at his pharmacy in Atlanta’s Little Five Points neighborhood this cough season, serving patients who need medicine for respiratory viruses like COVID-19. He dispenses occasional packages of Paxlovid, a drug designed to nip COVID in the bud. But there aren’t as many of those Paxlovid prescriptions as there might be.

In fact, the drug is “vastly” underprescribed, national data suggest. And with a winter surge underway, that is likely costing patients unnecessary hospitalizations and even deaths.

Some likely culprits: Time and confusion. Screening everyone who qualifies for Paxlovid would take too much time and effort. And without study, many medical workers still aren’t sure who qualifies.

“I think we’re seeing a lot of physicians just pause, even though there’s very clear indication that this drug not only saves lives, but it saves hospital days, it reduces long COVID risk,” said Dr. Bronwen Garner, an infectious disease specialist at Piedmont Atlanta Hospital.

Katz can empathize: Under a special federal pandemic rule, he could register to prescribe and dispense Paxlovid as a pharmacist, letting customers bypass a trip to their doctor. But when he considers the complexities of the drug’s potential interactions for some patients, he gives that a pass.

“It surprises me a little bit; this is not hard to figure out,” said Dr. Davey Smith, a virologist and professor of medicine at the University of California at San Diego who frequently prescribes Paxlovid. “There’s pretty clear guidance … but in a busy practice, people oftentimes will just shrug their shoulders and go, ‘Is it really worth my time to have to go through that?'”

Most primary care doctors are overburdened and don’t get rewarded with higher pay for studying up, Smith said, but for seeing a lot of patients quickly.

When Paxlovid first hit the market just one year ago, U.S. officials thought it was such an advance that they feared a rush on supplies. The COVID antiviral was the first that could be taken at home in a pill. Studies found it provided an 89% reduction in the risk of hospitalization and death for unvaccinated people. FDA also authorized a second antiviral pill, Molnupiravir, estimated to be 30% effective against hospitalization and death. Authorities strictly limited the drugs’ initial prescriptions to the oldest and most vulnerable patients.

But production has ramped up and supplies are now plentiful, yet still the drugs are reaching just a small fraction of those who are eligible, studies show.

An August study by the COVID States Project of Northeastern, Harvard, Rutgers and Northwestern universities found that only 11% of COVID patients reported taking an antiviral pill. The study called that rate of prescribing, “a tremendous lost opportunity.”

Even among those 65 and older, the portion who got an antiviral pill was just 20%. Patients who made higher incomes or were male were more likely to get it. The study cited confusion and unclear guidance. A more recent study found that Black and Hispanic patients were about one-third less likely to get Paxlovid than white patients.

Contrary to popular assumptions, a huge range of younger adult patients are now eligible for Paxlovid as well as children over 12 who weigh at least 80 kilograms.

It takes some doing to figure out the prescribing guidelines. The FDA authorization for Paxlovid says that the drug is only for COVID patients at “high risk” for progression to severe COVID, including hospitalization or death. For specifics, the FDA refers readers to a CDC list of conditions patients might have that put them at “higher risk” of severe disease.

Those run the gamut from the obvious, like asthma, to the common, like “physical inactivity.” The list has dozens of conditions, including depression, “disabilities”—linked to another list—and obesity (190 pounds or more for a person 5′ 6″ tall).

An even greater bureaucratic barrier may be the factors that exclude patients from eligibility for Paxlovid.

There is a long list of drugs that patients should avoid mixing with Paxlovid. And there are conditions, like severe kidney disease, that mean a patient shouldn’t take Paxlovid. For moderate kidney disease, some Paxlovid may be OK, but doctors have to figure out what the best dose is.

Federal officials once thought the special program for pharmacists, called Test to Treat, would be a game-changer increasing access to Paxlovid. But like many pharmacists, Katz is concerned about how to get doctors’ notes or blood tests showing patients’ kidney health so as not to make a mistake prescribing it.

“We have it; we’ve dispensed it,” Katz said of Paxlovid. “I know there is a protocol that will allow us to prescribe it and dispense it. But we prefer to have their primary care doctor recommend that and send it over.”

The pharmacy chain CVS allows patients to screen themselves for Paxlovid eligibility online, but appears to reject patients who didn’t have records of recent blood tests.

The cost of ignoring Paxlovid remains clear. Even as other drugs have lost their effectiveness against new variants, Paxlovid in a recent CDC study reduced a person’s likelihood of hospitalization by 51%, regardless of vaccination status.

Garner, the Piedmont doctor, sees the hesitancy even in doctors who treat those very most vulnerable to COVID. She works with transplant patients, who take drugs to suppress their immune systems. A COVID infection could ravage them.

Like Smith in San Diego, Garner has built expertise about Paxlovid into her daily work. Virtually all of her patients are also on drugs that interact with Paxlovid. But she doesn’t let that rule them out.

When they test positive for the COVID virus, Garner regularly gets calls from their primary care doctors gun-shy about giving them Paxlovid. To address the drug interactions, she and her colleagues have analyzed the drugs involved and created a protocol to alter patients’ drug regimens in order to make Paxlovid acceptable. They did it “Because Paxlovid is so good—it is so good—at preventing morbidity and mortality from COVID,” Garner said.

And when the primary care doctors call asking if they should give Paxlovid, she said, “My answer, almost invariably, is yes.”