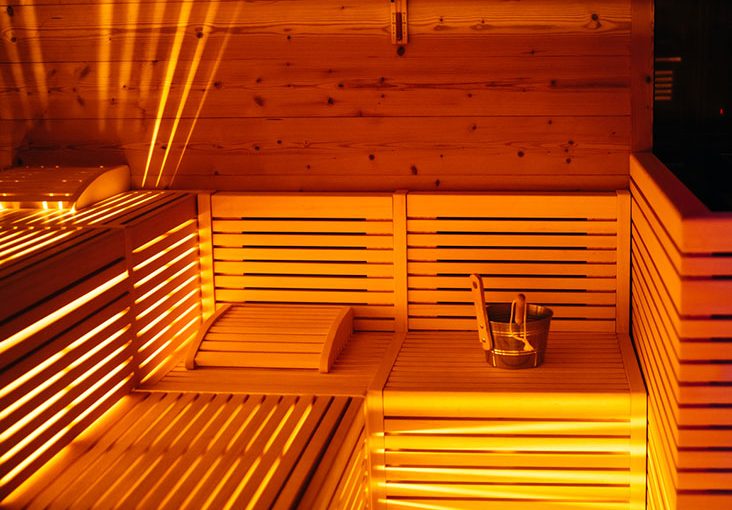 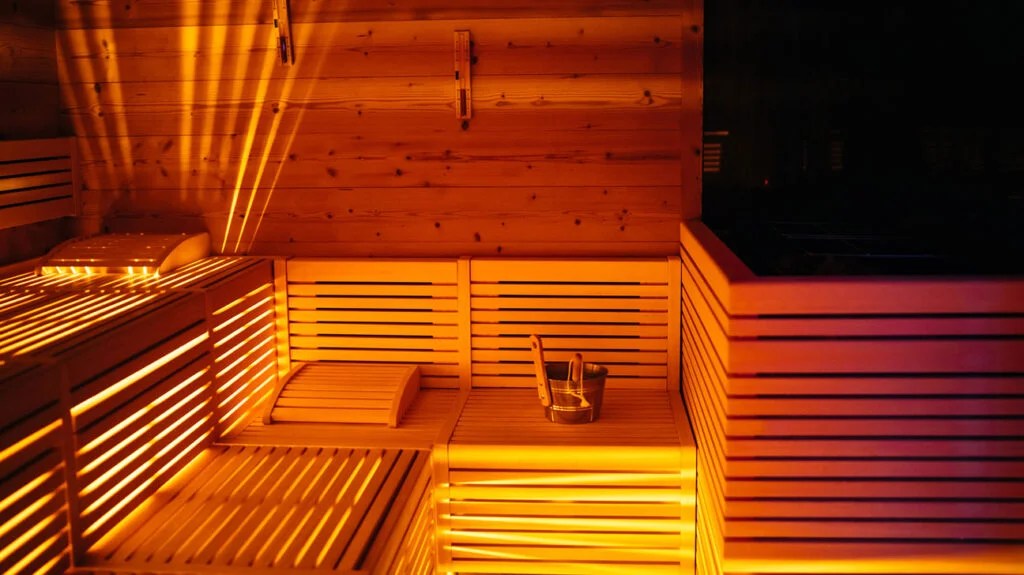 Sauna bathing is a passive heat therapy used for pleasure, relaxation, and wellness.

A new study from the University of Jyväskylä, Finland conducted a randomized control trial (RCT) to compare the effects of sauna bathing and exercise with exercise alone on cardiovascular health. The researchers found that combining sauna bathing with exercise improved heart health more than just exercising.

The findings were recently published in the American Journal of Physiology.

Effects of sauna bathing and exercise on heart health

For the study, the researchers recruited a total of 48 male and female participants between 30 and 64 years old. All had a sedentary lifestyle, which researchers defined as having a desk-bound job and less than 30 minutes of total physical activity per week.

Each participant also had at least one cardiovascular risk factor, including:

The participants were then randomized into one of three treatment groups:

The intervention groups exercised 3 times per week for 60 minutes, including a 10-minute full-body warm-up, 20 minutes of resistance exercise, and 30 minutes of aerobic exercise.

After analyzing the results, the researchers found that both intervention groups had lower fat mass and higher CRF than the control group.

Underlying mechanisms that play a role

When asked how combining sauna bathing with exercise might be more beneficial to cardiovascular risk factors than exercise alone, Earric Lee, a doctoral researcher at the University of Jyväskylä in Finland and the lead author of the study, told MNT:

“What we know from the literature is that the post-exercise period is what is known as a ‘window of opportunity,’ where there is enhanced insulin sensitivity and blunted blood lipid levels (for no longer than 60–90 minutes). This presents itself as an ideal opportunity for conjunctive interventions such as heat therapy, and in this case, sauna bathing.”

“In addition, during the post-exercise period, angiogenic factors are elevated and thus altering blood flow or oxygen delivery post-exercise can have an additive or synergistic effect on angiogenic signaling induced by exercise alone, although this has yet to be experimentally established in humans,” he added.

Chris Minson, professor of human physiology at the University of Oregon, not involved in the study, also told MNT:

“Some of these changes were likely manifested through a greater heat shock protein (HSP) response in the [exercise and sauna group] versus the exercise-alone group. HSPs are known to have many beneficial effects on blood vessel health, endothelial function, and heart function when up-regulated. They have also been implemented in skeletal muscle function and blood volume expansion, which may have improved cardiorespiratory function.”

The researchers concluded that future research should investigate the optimal exposure durations, frequencies, modalities, and temperatures for heat exposure to benefit cardiovascular health.

When asked about the study’s limitations, Lee noted that they only investigated people with at least one cardiovascular risk factor, which means their findings may not apply to healthy populations, athletes, or those with non-sedentary lifestyles.

Matthew S. Ganio, PhD, professor of exercise science at the University of Arkansas, not involved in the study, also told MNT: “This study has a strong study design, but it would have been nice to see the independent effect of sauna use alone.”

“It is curious to note that exercise alone did not lead to improvements in resting blood pressure or cholesterol compared to non-exercise, non-sauna use controls. It was only when comparing exercise to exercise plus sauna use that we see improvements in those cardiovascular risk factors. This infers there is something unique about the sauna use alone that is driving changes in blood pressure and cholesterol.”

– Matthew S. Ganio, PhD, professor of exercise science at the University of Arkansas

Getting the most out of sauna bathing

Lee noted that during the research, they increased the sauna temperature fortnightly by 5 degrees Celcius to avoid a “plateau effect.”

“We can think about it from an exercise perspective; when we get fitter, the same amount of exercise at the same intensity or duration would not be ‘stressful’ for the body any longer, and [thus improvements stall],” Lee said.

He added that exercise intensity, duration, or frequency have to be increased to create more stress for the body to overcome and that the same can be said for heat stress induced by sauna bathing.

“I bring this point up because most people who use the sauna would perhaps only have access to a publicly available one, where they may not be able to modify the temperatures,” he said. “In such cases, it may be more feasible to either increase the frequency of visits over time- [going once per week for a month and then twice per week for the next month, for example- or increase the session duration- from five minutes each time for six weeks to seven minutes for the next six weeks].”

“Epidemiological data has found that increased sauna use frequency and duration is associated with lower CVD and all-cause mortality risk, although sauna visit frequency and sauna bathing duration are yet to be experimentally tested.”

– Earric Lee, doctoral researcher at the University of Jyväskylä in Finland and lead author of the study