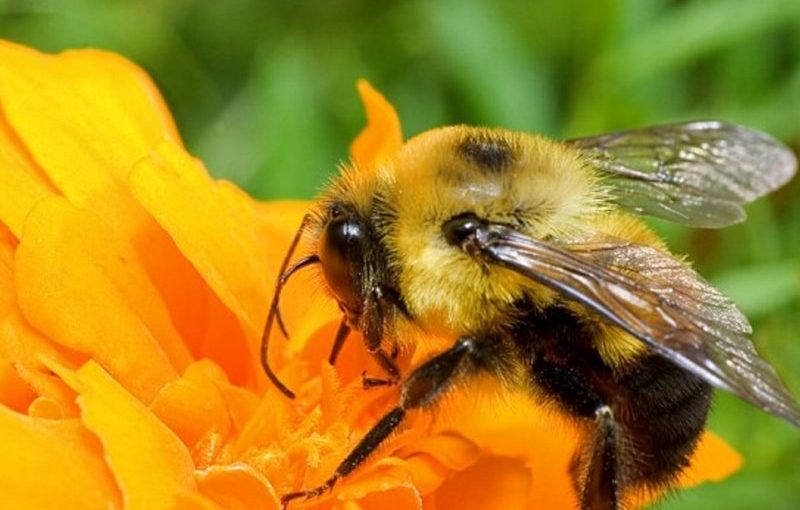 Can bee venom be a secret weapon in the fight against eczema, which affects millions of people? This component, as it turned out, suppresses the most significant factor of this disorder of the skin.

Millions of people in various countries around the world, including Russia, suffer from eczema. And now researchers have found that bee venom can be effectively used in combating the skin disorder. Scientists from South Korea have discovered a protein found in bee venom, which inhibits inflammation. That is the inflammatory response that leads to red, cracked and itchy skin. A protein called melittin, can be added to creams and in the future to get rid of eczema its many victims.

Lab tests on mice and human cells have shown that melittin reduces the severity of eczema through revitalization of the vital immune cells that protect the body. We are talking about cells that fight different kinds of infections and viruses. However, the researchers themselves puzzled by the manner in which melittin is able to resist eczema. However, the observations suggest that bee venom and melittin can be used to means for skin care of patients suffering from eczema.

In Russia their number is about 10 million people. Eczema is an inflammatory skin disorder that typically manifests in the first few months of life. The causes of eczema are not fully understood by science, but it is believed that the disease was caused by a malfunction of the skin barrier, causing it to penetrate through different irritants and Allergy causing substances. Eczema can be genetic, and one of her victims also suffer from insomnia and irritability. (READ MORE)