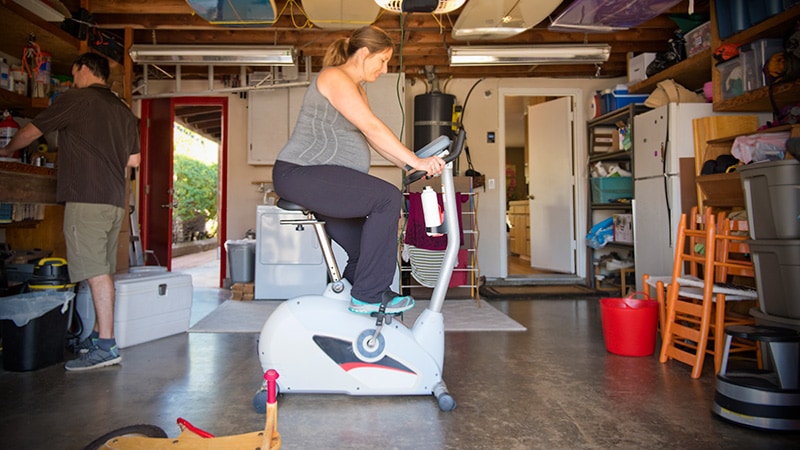 Physical activity early in pregnancy may decrease the risk of gestational diabetes and reduce the increased risk of the condition among women with a genetic predisposition, according to new research published in JAMA Network Open.

The researchers, from Northeastern University in Boston, Massachusetts, analyzed data from 3533 women to calculate their risk of gestational diabetes using a polygenic risk score, which estimates how DNA changes affect a person’s chances of developing a given condition.

“With women that exercise, it doesn’t matter what your BMI or polygenic risk score is, the risk of gestational diabetes is lower,” said Predrag Radivojac, PhD, professor and associate dean of research at Khoury College of Computer Science, Northeastern University, in Boston.

Less exercise was associated with an increased likelihood of gestational diabetes (likelihood ratio, 2.9; CI 95%, 2.0 – 3.9; P = .001) among those with the strongest genetic predisposition for the condition.

“The level of exercise required to reduce the risk is not that high: at least 150 minutes of moderate activity per week or 75 minutes of vigorous activity,” Radivojac told Medscape Medical News. “I find this to be good news for women who want to reduce their risk of gestational diabetes.”

“What happens in pregnancy has lifetime consequences, especially with diabetes,” Radivojac said. “Women who have gestational diabetes are among the highest risk groups for type 2 diabetes, cardiovascular disease, [and] kidney disease. The women are at increased risk for these issues, and sometimes it is generational — the offspring also have these issues.”

The population for the study included only White women of European ancestry who participated from October 2010 to December 2013 in the Nulliparous Pregnancy Outcomes Study: Monitoring Mothers to Be. Original polygenic risk score methodology didn’t include data from more diverse populations, said Radivojac.

Radivojac said he would like future studies to improve the calculation of gestational diabetes risk by expanding research to include multiple ethnic populations.

Kimberly Gregory, MD, MPH, an Ob/Gyn at Cedar Sinai Medical Center in Los Angeles, California, and professor in residence in the Department of Community Health Sciences at the University of California, Los Angeles, said exercise is vital for some women with gestational diabetes attempting to maintain normal blood glucose.

“Our paper could be much stronger if we could show risk for other groups, but the science is not there yet,” he said. “It would be quite a powerful finding.”

“We, as clinicians, need to be more vocal and proactive about supporting exercise in all women, including pregnant women,” Gregory said.

The use of polygenic risk score as a predictor for gestational diabetes is new and not yet widely available for clinical use, according to Gregory. Researchers are still working on score methodology, and medical societies will have to create clinical practice guidelines for use, according to the National Human Genome Research Institute.