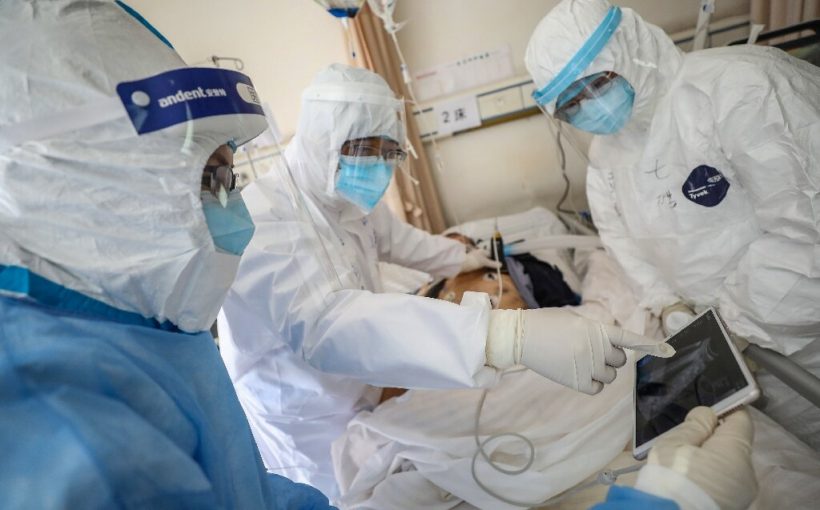 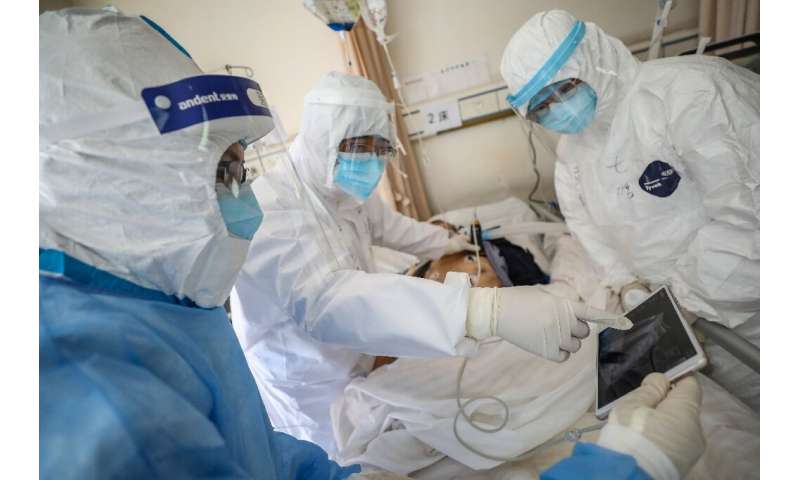 China said Thursday it has again changed the method of counting patients with the novel coronavirus and will now include only those diagnosed by sophisticated laboratory testing.

It is the second time in just eight days that the country has revised its criteria—a move that could muddle statistics and complicate efforts to track the spread of the illness.

Chinese health officials last week said patients from Hubei province and its capital Wuhan—the epicentre of the outbreak—who had been diagnosed via clinical methods including lung imaging would be added to the count in addition to those confirmed by lab studies.

This led to a huge one-day increase in the number of confirmed cases—14,840—on February 13.

The change was made due to a backlog of patients awaiting nucleic acid tests whose condition was deteriorating, said Wang Guiqiang, chief physician at Peking University First Hospital in Beijing.

“Now the situation in Hubei has changed… There is no backlog of patients who need nucleic acid testing, and we can now quickly test all suspected or undiagnosed cases.”

The latest revision comes as China on Thursday reported the biggest drop in new cases of the virus in nearly a month, with 394 more infections nationwide. 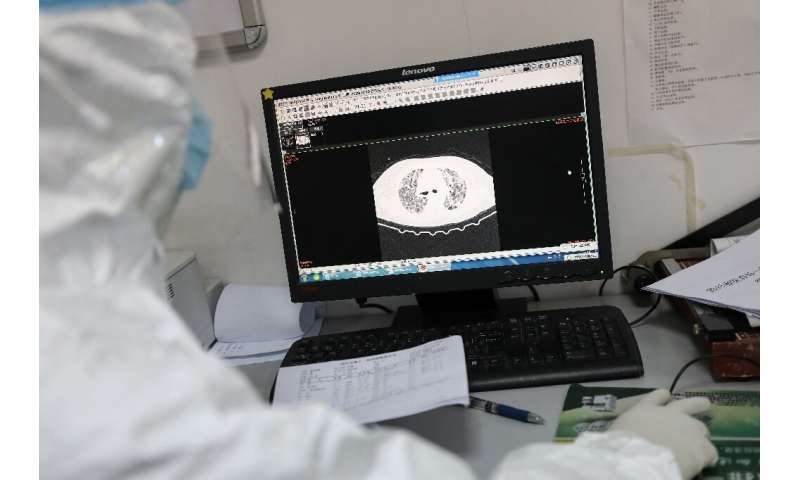 In Hubei officials said they were re-tallying downward by 279 the number of cases previously reported in provincial cities after some patients diagnosed using lung imaging later tested negative in nucleic acid studies.